The Portuguese potato and onion seasons aren't having the best of times. Demand for both products is not as strong as it was last season and when it comes to onions; some producers are destroying the crops rather than selling it at a loss.

According to Tania Silva, Commercial and Marketing director of Portugese produce trader Agromais, the potatoes have had a rough season so far: “In Portugal, this year was a challenging one for the potato industry. Portugal is one of the first countries in Europe to have the new harvest of potatoes. This makes the start of the season difficult, as there are still storage potatoes from the previous campaign by the time we had new potatoes. The fact there has been a reduction in the horeca market has forced us to search for alternatives to be able to sell the potatoes. Normally the trade in the first weeks is very fluid.” 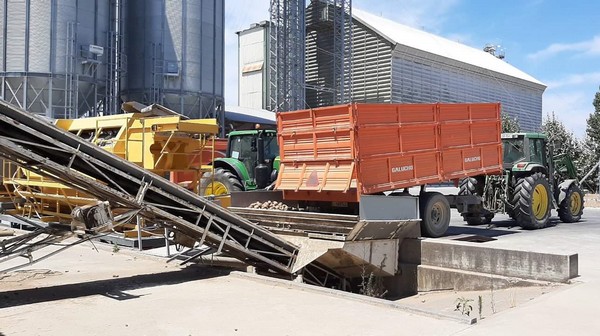 Not everything is bad though, as the coronavirus did lead to a spike in demand for processed potatoes, Silva explains: “The other side of this story however, is the demand for potatoes in the processing industry increased. The quarantine has triggered the consumption of chips and frozen potatoes, which enabled the processing industry to absorb the volumes that we offered, although prices were lower than last year. Overall volumes for potatoes in Portugal were similar to last season. We export potatoes to Spain and the Southern parts of France.” 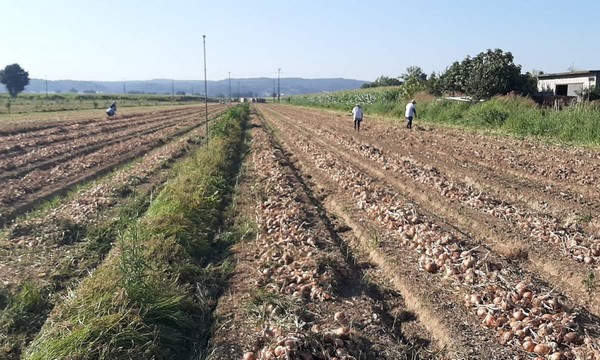 As for the onions, the situation is a little more dire. Silva states that producers have been actively destroying produce, as selling would not net them a profit. “The onion situation in Portugal is much more worrying, as operators are waiting for schools to restart to see how the market will evolve. Due to the lack of flow, there are producers who are so desperate, that they are destroying the produce in the field or selling below the cost of production. Much of the Spanish onion is being sold to Portugal, and this situation could further aggravate the situation in the sector. The alternative will be to find ways to differentiate origins and qualities.” 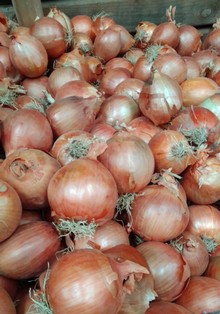 The fact that the main market for Agromais onions is the United Kingdom might make next year even more challenging. It’s still uncertain what effect Brexit will have on the industry: “So the available onion volumes are being actively reduced by destroying crops. Another challenge for the onion might be Brexit, as we mostly supply the United Kingdom with our onions. After December it means our export volumes might be reduced, selling the onions on the domestic onions instead. We started working with prices that are equal to those of last year, but we had an overproduction that year. However prices have started to increase now.”

“Agromais is the only player in Portugal with conservation chambers for both potatoes and onions, making it possible to supply these products during the winter. We’ve operated in this market for more than 30 years, not only supplying the fresh market, but also the food industry in general.” Silva concludes.