Colombian banana exports increase during the first half of the year

The bananas from the Caribbean region continue to consolidate themselves in international markets as one of the most desired fruits due to their high-quality levels. 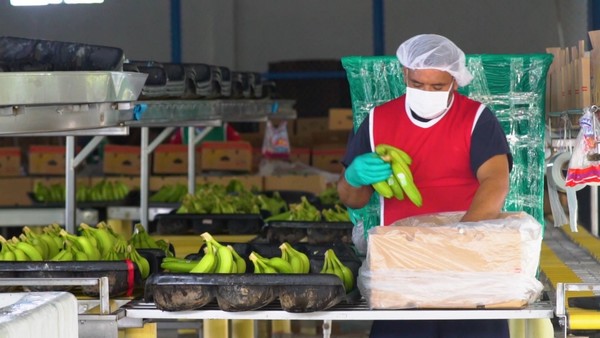 These good results were achieved despite the agricultural sector's concern over the confirmation of the presence of the Fusarium Tropical Race 4 fungus (FOC R4T) in the department of La Guajira in 2019 and the appearance of COVID-19 in Colombia this year. "This was a period of great challenges for the banana sector because we had to implement strict biosecurity and phytosanitary protocols to prevent the spread of Fusarium and COVID-19 infections among employees and the community," stated Jose Francisco Zuñiga Cotes, the executive president of the Association of Banana Producers of Magdalena and La Guajira (ASBAMA).

According to the union leader, “tariff preferences, the representative exchange rate of the market, and Colombia's compliance with the social and environmental certifications required by the different markets have helped exports increase." 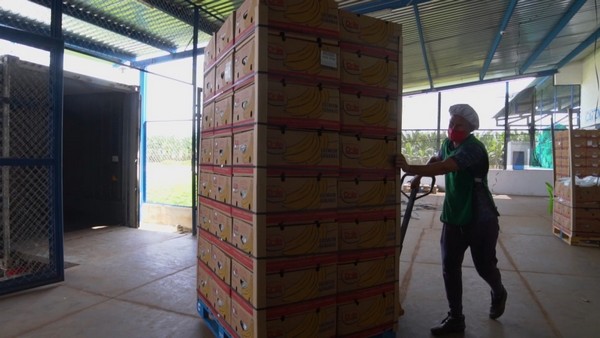 It is worth noting that the departments of Magdalena, La Guajira and Cesar produce 33.5% of the bananas that the country exports. Their main destinations are the United States, Belgium, the United Kingdom, the Netherlands, Germany, France, and Switzerland, and South Korea. In addition, the region's banana agro-industry generates 12,134 direct jobs and 36,548 indirect jobs, which positions the sector as a key part of the national economy.