"First things will always be first"

The Protected Designation of Origin Uva de Mesa Embolsada del Vinalopó launched its campaign, paying tribute to the agricultural food sector in general and the table grapes sector in particular.

The campaign's slogan is 'First things will always be first' and its protagonists are farmers, marketers, and Vinalopo's table grape workers. The objective of the campaign is to make visible the work that this first link in food production carries out, which isn't usually properly recognized by the whole of society. 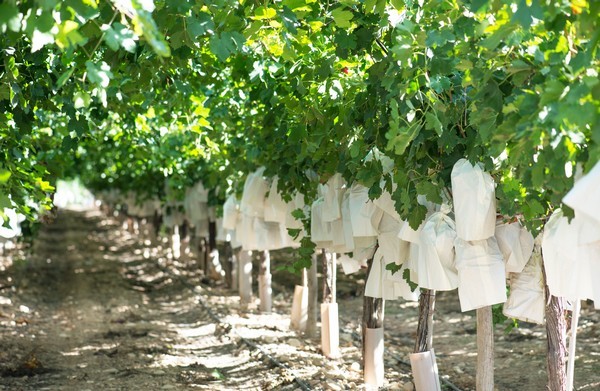 This campaign takes on special meaning this year, in which the agri-food sector has gone from being featured in the news denouncing its complicated and sometimes unsustainable situation, to becoming an essential sector in the few months in which everything stopped.

The Protected Designation of Origin wants to value all this silent work that is never sufficiently rewarded by focusing its 2020 campaign on its own producers and marketers.

The PDO hopes that this greater visibility will serve as an incentive for end consumers and society as a whole to recognize this special product with unique organoleptic characteristics that contributes to the economic, social, and environmental development of an entire territory that is unequivocally linked with it.

This year some 40 million kilos have been registered in the Denomination of Origin in nearly 1,700 hectares, which represents a 10-20% decrease when compared to previous years. The marketing season begins with the earliest varieties (Victoria, Ideal, Doña María, Red Globe, or Rosetti) and ends with the latest varieties in December and January (Aledo and Dominga). The value of the production that was marketed under the PDO certification was estimated at almost 9 million euro in 2019, approximately 40% of which was achieved in international markets, mainly in the EU framework.