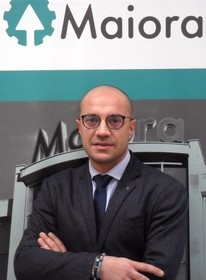 "The post-lockdown period saw a positive trend in sales, in absolute value, especially in the seasonal fruit sector and, in particular, in the watermelon, melon, peach and apricot categories. However, the same sector has a clearly negative growth trend compared to that recorded in the same period of the previous year." This was announced by Daniele Arbore (photo on the right), fruit and vegetable buyer at Maiora Srl.

The tomato sector, on the other hand, despite being among those with the highest value sales, showed negative results in the sub-categories of red tomatoes and salad tomatoes. 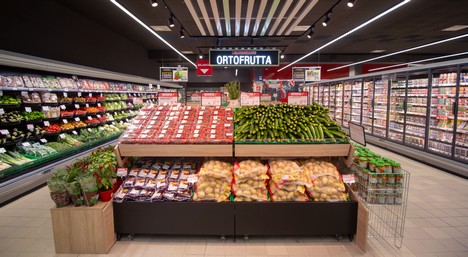 "On the other hand, there is a positive growth trend in the citrus fruit category (+14%) and white grapes, with a turnover that almost doubled compared to the previous year," continued Arbore. "Among vegetables, we recorded a positive sales trend in the categories of potatoes, peppers, eggplants and courgettes." 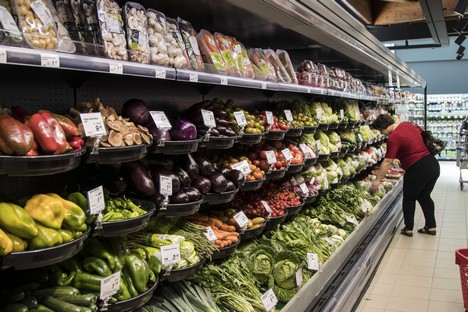 Positive trend also for the ready-to-eat and fresh-cut salads.

"The average purchase prices are generally higher than those of the same period in 2019" - pointed out Maiora's fruit and vegetable buyer - "except for red tomatoes and salads, which have a lower average price than last year. This is also influenced by the price of sale to the public, which is about 0.04 euro higher." 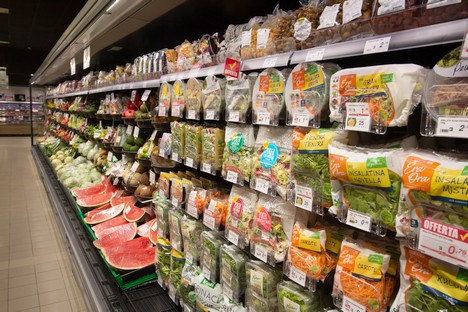 Seasonal fruit is the category that has suffered the highest price increase. "This is due to the lower supply compared to the 2019 productions and harvests," concluded Arbore.