Javier Usó, manager of Frutinter: "The markets will remain faithful to the Satsuma"

In just a few days, the supply of Spanish mandarins and clementines will start to grow. This year, these fruits are arriving a little earlier and with higher volumes. The fresh marketing of the varieties of the Satsuma family, the first to be harvested, is in a downward trend. Their cultivation is sustained by the British market and the processing industry. This year, there will hardly be any clash between the campaigns of both hemispheres, since the demand has increased significantly due to the coronavirus and there are hardly any stocks left in the southern hemisphere.

"We hope to start the new citrus campaign between September 15 and 16 with early varieties such as the Okitsu, Clausellina, etc. Our prospect is to start with the first extra-early clementines about 10 days later," says Javier Usó, manager of the Castellón-based company Frutinter. "Everything seems to indicate that the harvest is happening on time or perhaps somewhat early in the case of mandarins, while oranges are arriving at the usual time," he says. 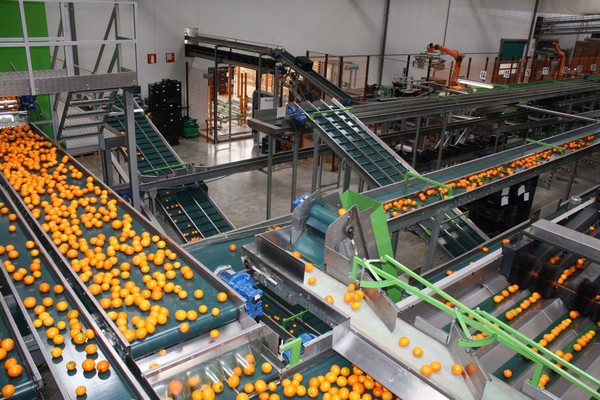 The supply will be greater this year, especially that of the mid-season clementine varieties, which suffered a significant drop in the volume last season. "When it comes to mandarins, the early varieties will reach a normal harvest volume, with good quality in terms of size and external appearance. This leads us to think that the yields per hectare will be good. Therefore, it is almost certain that we will have a bigger harvest than last season. Perhaps the difference won't be as noticeable in the early varieties as in the mid-season ones, where a strong increase in the harvest is expected," says Javier Usó.

Satsuma-type mandarins are the first to be harvested. According to the manager of Frutinter, these varieties for fresh consumption have suffered strong competition from various clementine varieties, which are generally more popular among consumers. 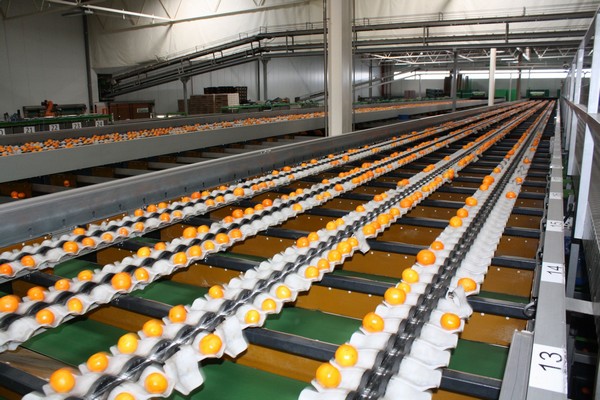 Frutinter only handles the extra-early Satsuma Okitsu, which it sells on the domestic market, especially in Barcelona and other cities in northern Spain, as well as in Madrid. "The remarkable thing is that it is marketed without degreening; that is, as it comes from the tree, it is washed, calibrated and waxed. We have managed to convince the consumer that the fruit is just as good at organoleptic level or even better than the ones that are degreened. In return, the product that arrives on the store shelves is very fresh, with the advantages that this entails," says Javier Usó. 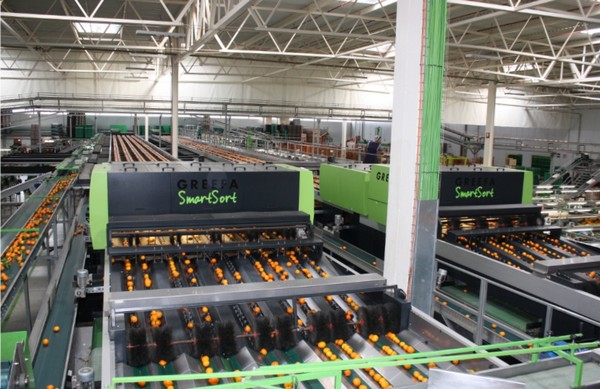 The company also imports citrus fruits in the off-season period. The first Satsumas and early clementines will coexist with the late mandarins from the southern hemisphere.

"Customers demand citrus fruits 365 days a year, and there comes a time when the national harvest is over and it is necessary to turn to other suppliers. What Spanish and European consumers want is logically the best possible mandarin at the best possible price, regardless of the origin of the product. In such a globalized environment, the late mandarins from the southern hemisphere, which are increasingly present each year, are and will remain strong competition for our early mandarins, since they are available at the same time and, very importantly, their quality is also high (sometimes higher than that of our early mandarins). Only the value for money will persuade consumers to choose one or the other. However, it is true that, in the case of the Satsumas, I believe that the markets that are faithful to the variety will continue to be so, since there is no other product as such at that time coming from the southern hemisphere." 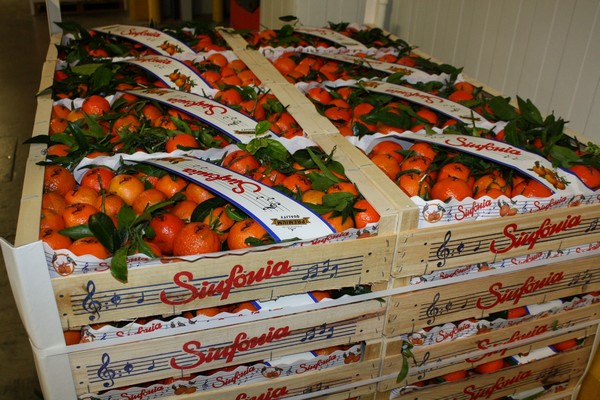 According to Javier Usó, there will hardly be any clash between the campaigns of both hemispheres this year, for two reasons. "One is the impact of COVID-19, which has led to an increase in the per capita consumption of citrus fruits in Europe. The other is the reduction in the exportable harvest from the southern hemisphere, and the fact that it started exporting earlier (about 4 weeks in advance, given the limited domestic harvest of late oranges). Thus, there are currently no stocks of citrus fruits in Europe, which will result in a strong demand for Spanish citrus at the beginning, and with good price levels."