Issues surrounding the right amount of water have plagued the Panama Canal for years. When rainfall is limited and nearby lakes begin to get low, the Panama Canal Authority (ACP) has to implement draft restrictions in order to keep the canal running. This, of course, limits the amount of cargo the ships may carry across the canal.

At this time -and just four years after the completion of the gigantic Expanded Canal initiative- the ACP is soliciting bids from international engineering firms for a new megaproject: a comprehensive water management system that would improve the functioning of the canal and secure the nation's drinking water supply at the same time. 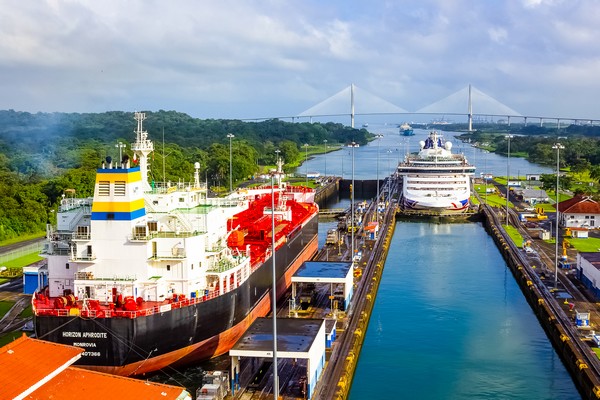 The ACP considers the project a "critical priority." The Panama Canal watershed had its fifth-driest year in 70 years in 2019, which reduced water levels at Gatun and Alhajuela Lakes, the main sources of water for both the canal and for half of Panama's population.

For a permanent solution, the ACP has started a pre-qualification process for selecting an EPC contractor for the design and construction of a comprehensive water management system. The envisioned waterworks must be adequate to guarantee the adequate supply of water for both the canal and the nearby population for at least 50 years in the future. The Panama Canal plans to shortlist the most-qualified firms by the end of year, and each pre-selected bidder will be invited to submit their proposal.