The large trial, believed to be the first of its kind in the UK, will be run from Chambers’ Homefield Farm in North Kent and will provide an opportunity for propagators to see how their plants deliver against a range of criteria. The trial is scheduled to run until at least December 2021 to enable 2-3 cycles of cropping to be evaluated. There are 150 plants per variety participating in the trial and Chambers’ highly experienced team will be assessing the raspberries according to the following:

In addition, each plant’s ability to thrive within the same growing conditions will be reviewed, taking into consideration ease of growing, resistance to disease and pests and overall plant husbandry.

The trial includes a broad selection of raspberry varieties ranging from a Canadian raspberry introduced as far back as 1978, to more recently licensed varieties including those introduced to the market in 2020. 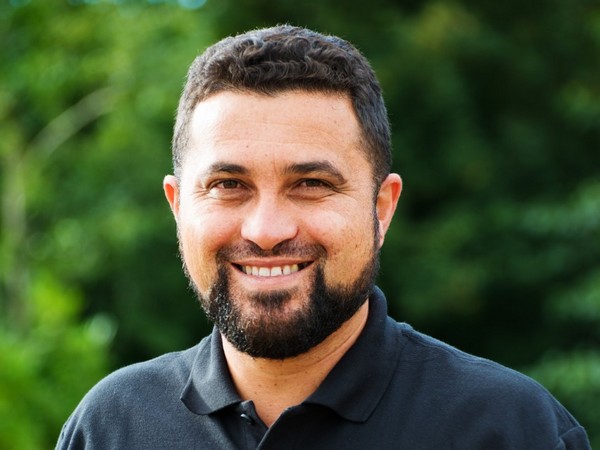 Countries with the strongest number of growers represented in the trial include the USA and The Netherlands, although Scotland, England and Bulgaria have submitted what are anticipated to be high performing varieties. Other countries involved in the trial are Canada, Italy, France, and Poland.

Commenting on the trial, Salih Hodzhov, Production Director for Chambers said, “This is a really exciting project which we have been planning since last year. As a major grower ourselves, we are working alongside propagators and other growers - whether from the UK or overseas - to help them benefit from a free trial. This will enable them to provide constructive feedback on the performance of their products as part of an independent initiative that involves the largest number of varieties from a range of countries, all being reviewed at the same time, in the same place.

"Buyers from the major multiples are increasingly specifying key attributes from their raspberry suppliers and this trial will provide strong evidence for growers to support the buying process. We are very grateful to have been able to enlist the support of Mark Coxeter, whose experience in plant genetic licensing is renowned in the industry and whose expertise has been instrumental in getting this sizeable project up and running. There has already been significant interest amongst the key retailers, many of whom have expressed a desire to visit the site and witness at first hand the scale of the trial.”

The current trial is complementary to the work that Chambers already does with The Rubus Breeding Consortium based at East Malling Research, which is chaired by Tim Chambers, managing director of Chambers.