Supplies of the Juici apple will see a significant boost this fall.

“We have a much improved supply. We have a lot of growth with trees maturing so we’re looking at doubling this year on our supplies. We’ll be at nearly ½ million cases,” says Dan Davis, director of business development for Starr Ranch Growers in Wenatchee, WA. 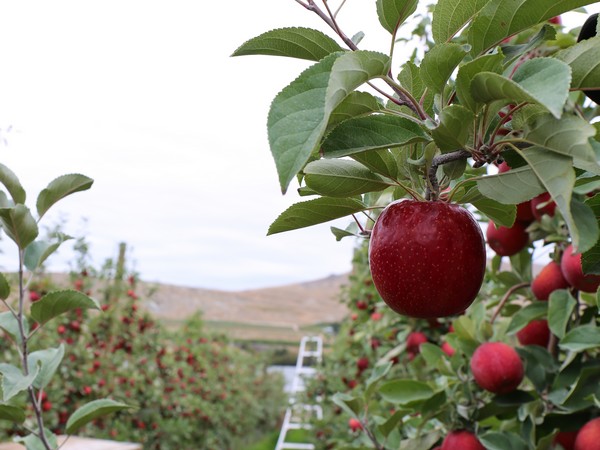 The apples, which are grown throughout Washington including in the upper Yakima Valley and the Quincy, WA region, will start harvesting in the last week of September and packing will begin in the first week of October.

Expecting strong demand
As for demand, Davis anticipates very brisk demand for Juici, which is a bi-colored red apple that’s more sweet-tart than traditionally sweet red apples. “We’ve been building the program in the last two years to keep up with retail demand. We’ve run out both years and haven’t been able to take the season as long as we wanted because movement was brisker than anticipated,” he says, adding that he believes pricing will be strong this season. 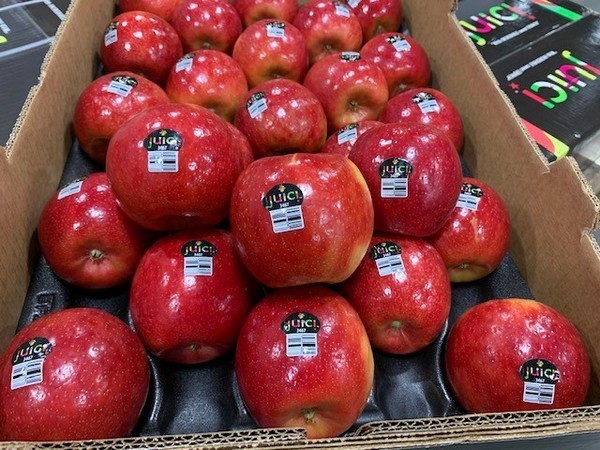 Although other variables factor into the season’s length. “Our owner Jim Thomas has really demanded that the fruit be right. So that keeps the eating experience exactly what he intended it to be. And while it’s 100 percent the right way to introduce the variety, that need has inhibited our ability to stretch the market,” says Davis. That said, a new packing line in Quincy that’s complete with advanced internal sorting technology, will help. “This way we can sort for the internal qualities and stretch that market out and hopefully get to April-May rather than terminate our season in March. We’re excited to have that along with our increased volume,” he adds.

Juici marketing opportunities
To help move product, Davis sees more bagged fruit in the future as well. Since the pandemic began, consumers of many types of produce have largely shown preferences towards bagged product for perceived food safety. “Across the board we’re packaging between 60-70 percent of our product daily. Pre-Covid, that was around 30 percent,” he says, noting this season its Juici bags include a two and three lb. bag as well as a 4 lb. corrugated cell unit. That said, bagged promotions and telling Juici’s story via the bags may be more important this season than before. “We’ve done a lot of sampling of Juici over the previous few seasons but in this climate, we really can’t do it,” he says. 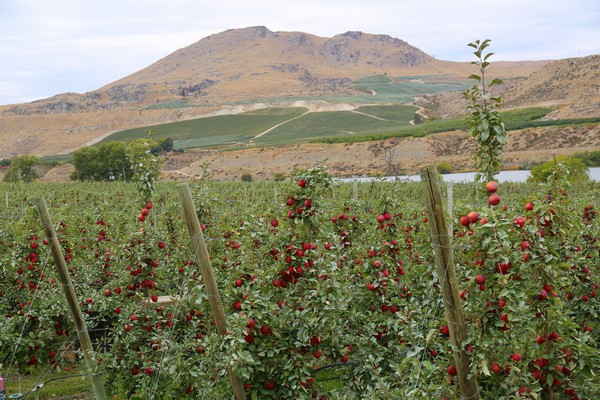 Looking further ahead, Davis also notes that Starr Ranch is close to finalizing a deal with a South American partner to create a dual-hemisphere program that will allow for year-round supplies of Juici. “But that’s a long-term plan so it will take two to three years to get things into production,” he adds.