In the Netherlands, the overseas blueberry season has started. The first exports from Peru have arrived. According to Edwin Droogendijk of TripleF Fruit, the South American season could turn out to be extraordinary, as was the European one. 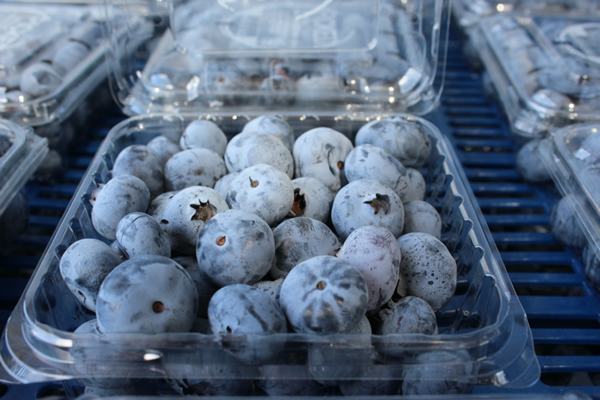 "The EU might get less volume. That's as long as Asia remains willing to pay top dollar. That's the case in Peru now," says Edwin. "COVID-19 is also still looming over the market. Not so much concerning cultivation and harvesting. But more in the packing facilities and the accompanying stricter rules."

"But the market feels well balanced now. Poland, Germany, and the Netherlands are just about finished. There are still stored berries in the Netherlands. But, compared to previous years, there's not much. So, these berries are going for good prices - around €7 to €7.50/kg." 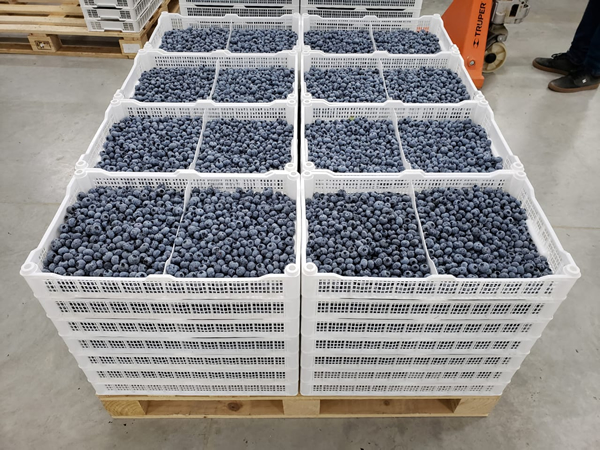 "Romania, like the Netherlands, had a short season full of extremes. From a heatwave to excessive rainfall. Portugal is also almost done, so the Peruvian berries are just in time. We're expecting our next shipment of containers from Peru on 12 September," says the importer. 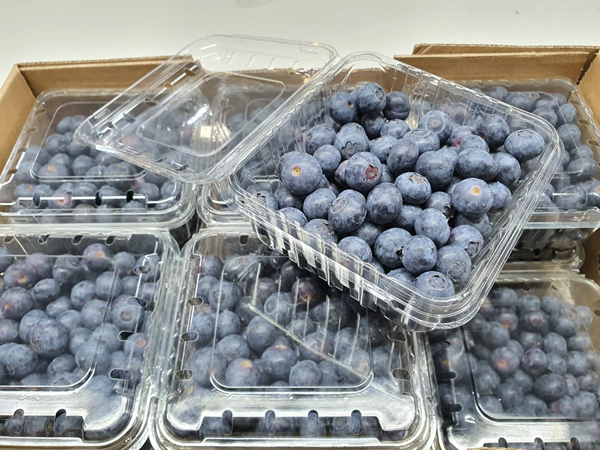 "Asia is, however, paying high prices. Many Peruvian exporters, therefore, choose the big money. For them, the EU is Plan B. Peru usually divides its blueberry exports between the US (50%), Europe (30%), and Asia (15%). They send the remaining five percent to other destinations. Now it seems that 30% will go to Asia and only 15% to Europe. But that's speculation. It will probably be around 35% in reality," explains Droogendijk.

South Africa is aiming for the Asian and English markets too. So, Peru will soon need the European market. They have to get rid of their intended 165,000 tons of export volume. For now, they're thinking of supplying roughly 60,000 tons to the EU and UK, together."

"Blueberries are still considered a convenience product in the Netherlands. The demand will, therefore, certainly remain. High returns, by European standards, are expected in Peru in the coming weeks. The question is if that will actually happen," concludes Edwin.