“This year, we expect a Zingy® harvest of about 450 tons”

It has been a year since Zingy®, the latest club variety of the Innatis Group, was presented at Fruit Attraction. “Last year, we sold a few dozen tons of Zingy® apples. This year, we expect to harvest between 400 and 500 tons,” explains Arnaud de Puineuf, marketing director of the Innatis Group. 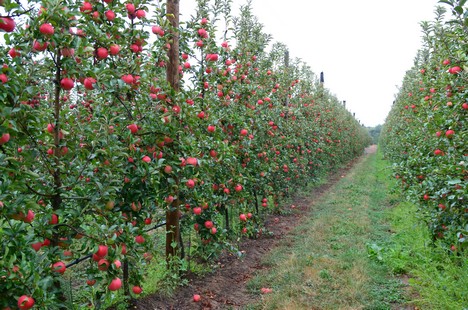 Zingy®: an early variety combining good acidity and high sugar levels
This year, the Zingy® is arriving about 10 days early in the Loire Valley. According to Arnaud, the Zingy® has everything to delight consumers as the summer nears its end. “It is an early variety whose harvest begins at the end of August. It has a unique color, a flamboyant vermilion red, which fits very well with the identity of our production areas. It is a visually very attractive apple, which makes it stand out on the shelves. Zingy® apples have both character and a certain sweetness in the mouth. They have a strong taste, rather high sugar levels (between 14 and 15 degrees Brix), and also a slight acidity. It is quite an advantage at the end of the summer season when consumers are still looking for tangy fruits that are not too sweet.” 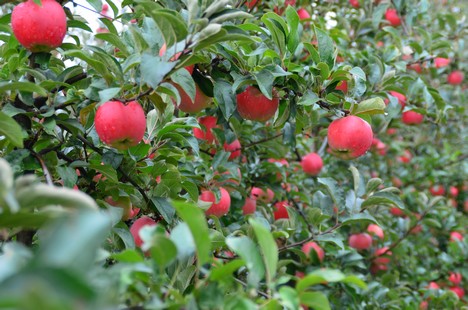 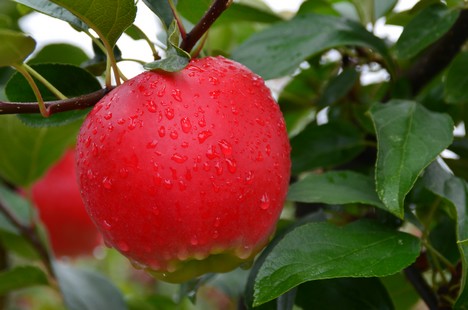 A local production in the main marketing countries
Zingy® is marketed in France, its overseas territories, and in Europe. But as far as the French harvest is concerned, it now comes almost exclusively from the orchards of the Loire Valley. “We also have a few trials underway in the southeast and the southwest of France. Besides the French production, we have orchards in Germany and some are being tested in Spain, Switzerland, Great Britain and Italy. The goal is to develop a local production in the main countries that market the variety.” 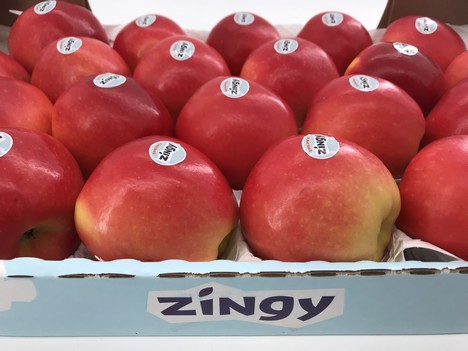 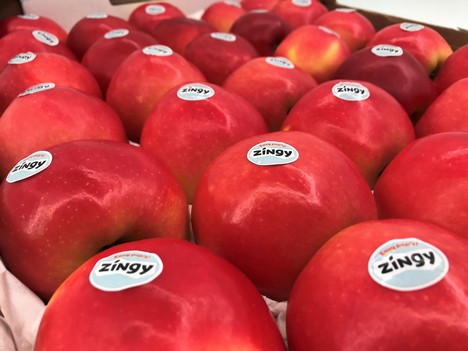 Zingy and HoneyCrunch®: a 100% HEV production
Just like the HoneyCrunch®, the entire Zingy® harvest has recently been HEV certified. “It is an obligation which we have set for ourselves regarding our production. This certification adds to the Eco-responsible Orchards label. At Innatis, it represents the minimal union requirement for conventional production, and we also continue to develop our organic range.”