An interview with the cooperative San Biagio

Watermelons have benefited significantly from the European markets

"The summer season campaign is coming to an end. The late watermelon will not arrive until the end of September, while the yellow melon will have to wait until the end of October. In a fortnight, the kiwi and the autumn vegetables campaign (turnip tops, lettuce, fennel, spring onion) will also begin." This is what Antonio Falanga, sales manager of the San Biagio Horticultural Cooperative, explained to FreshPlaza. 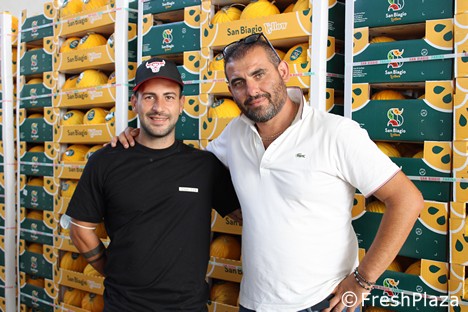 "The yellow melon year was a very regular one and with a production potential of about 2400 tons. We are currently in full production and the quotations have increased by 20% compared to the same period last year. The situation is different for watermelons, which were affected by an unusual campaign marked by gaps in production, with very high quotations and high demand, due to the imbalance between supply and demand. Exports to Europe have saved us, thanks to cheaper prices and a boom in demand for the 7-12 kg calibers." 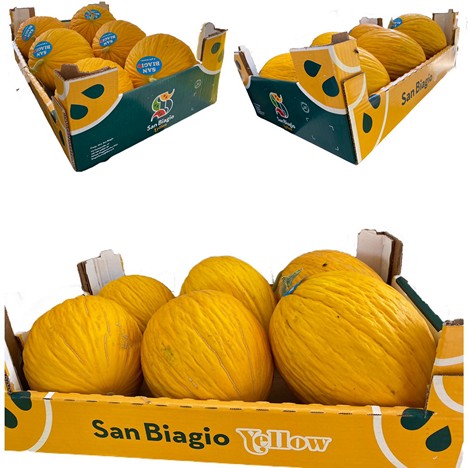 San Biagio was founded in 2001 in the Poggiomarino, province of Naples, with a forty-year production tradition behind it. In the past it was specialized in the production of artichoke and watermelon, but the artichoke was replaced by green and yellow kiwis, as a result of crop diversification. 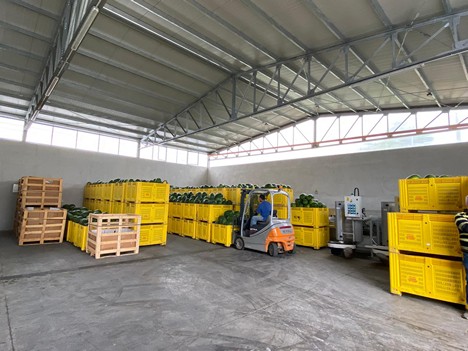 The cooperative consists of 5 producers and its crops cover 200 hectares between Campania, Lazio and Sicily. It has a 700 square meters processing warehouse, which is about to be expanded in the near future. 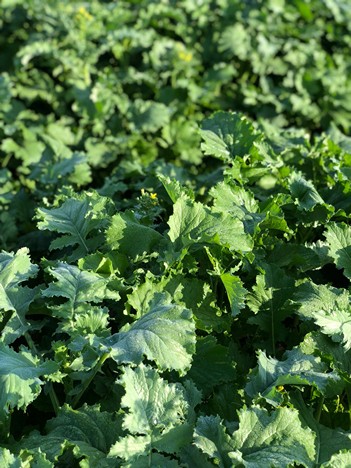 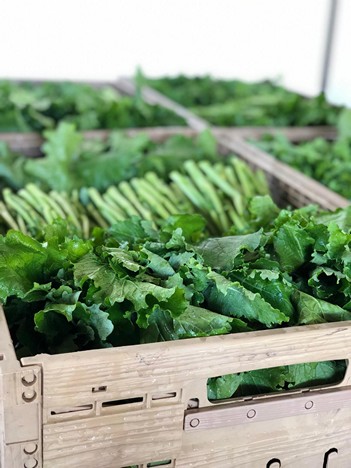 "San Biagio has created a brand identity for each production line, San Biagio Yellow for the yellow melon, San Biagio Red for the watermelon, San Biagio Green for the kiwi. In the near future, we would also like to launch the San Biagio Leaf, a new brand for leafy vegetables," explained Biagio Farina, the owner of the company.

"Since last year, we have been supplying goods directly to the Italian large-scale retail trade - continued Falanga - In addition, we export to Europe, mainly to France, Germany and Switzerland. We guarantee our customers the quality of the product, because we supervise the production first-hand. All our products are GlobalGAP and Grasp certified." 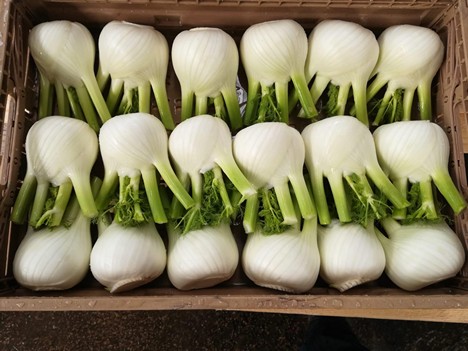 As for the winter campaign, San Biagio expects to handle about 700 tons of turnip tops, and about 500 tons including lettuce and fennel.

"One of our future ambitions is to conquer new markets such as the Arab Emirates, South Africa, and Asian markets. In addition, we' d like to plan our own winter production in Latin America and another summer production in Chile. Finally, we are in the process of building 5000 square meters in greenhouses to increase and diversify the production of spring-summer vegetables."