Two Dutch companies recently signed an agreement. Tielen Groenten is a vegetable grower and wholesaler. They wanted Reintjes Systems to design and build an automatic crate unfolding machine.  Barely a month later, on 31 August, this device was placed at the wholesaler. 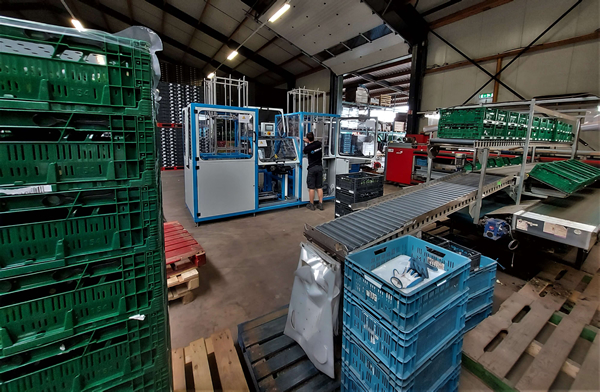 Reintjes Systems is a startup company. It specializes in developing and producing mechatronic assembly, treatment, and processing machines. In 2019, Joost Reintjes had the idea of designing an automatic crate unfolding device. 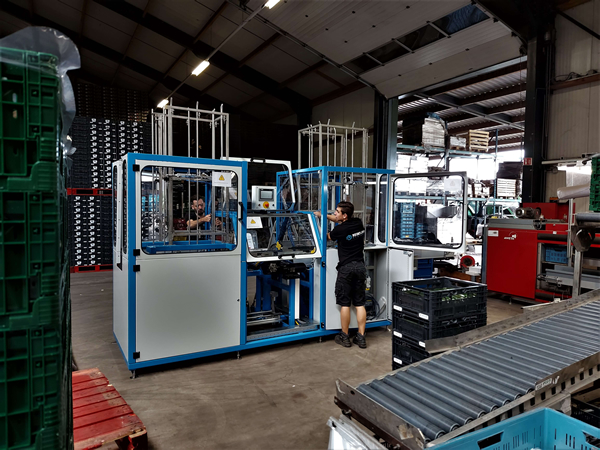 Automatic crate unfolding machine
The device should be a time and labor-friendly solution. It can unfold various kinds of collapsable crates. The goal is to get products to market quicker and fresher. These products include not only fruit and vegetables. But also seeds, flowers, and non-food items. 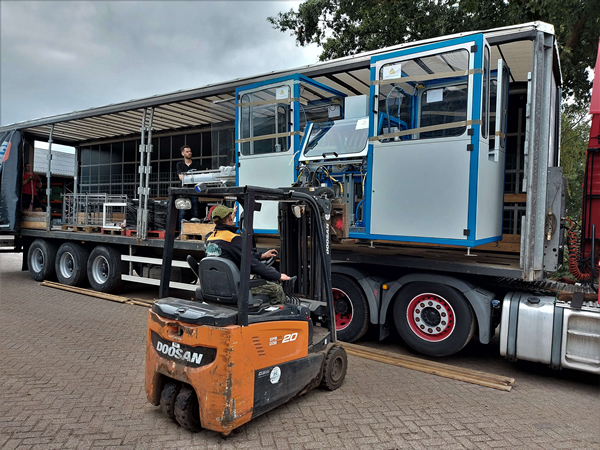 Customized machine for Tielen Groenten
This automated crate unfolding machine hasn't been officially introduced to the market. But, in August, Reintjes Systems signed an agreement with Tielen Groenten. They had to design and custom-build one of these devices. The machine is made up of various parts. There are a destacker and automatic crate folding system. And then there are inlet and outlet systems and a depalletizing module. 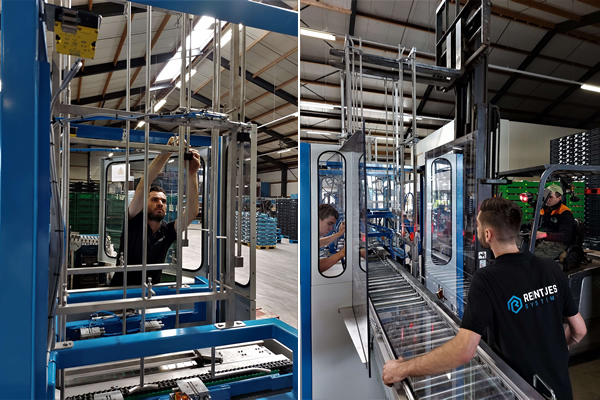 Installed and optimized on site
Monday, 31 August, was the big day at Tielen Groenten. Reintjes Systems successfully installed its first automatic crate unfolding machine there. This was scarcely a month after the agreement was signed. The device is now being further integrated, on-site, into Tielen Groenten's production process. So, the company can process its vegetables faster and better. 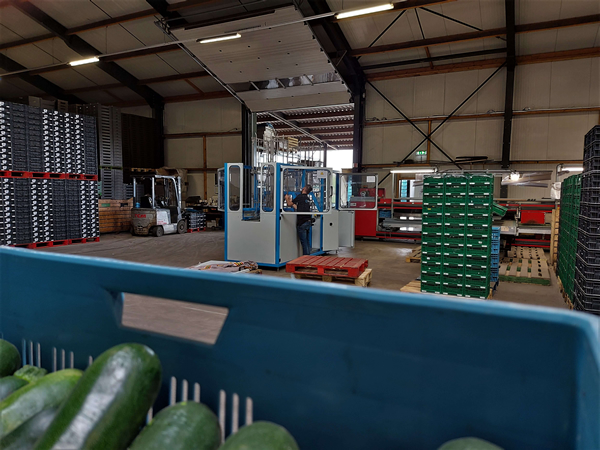