“There will be a shortage of French endives in September”

This month, the volumes of endives cultivated in the north of France will be limited once again. “The number of plants (in the fields) per m² is at its lowest in five years!” explains Jean-Pierre Dalle of Santerleg. “The lack of merchandise is a disadvantage for the start of the season, but an advantage for prices, which remain quite high.” 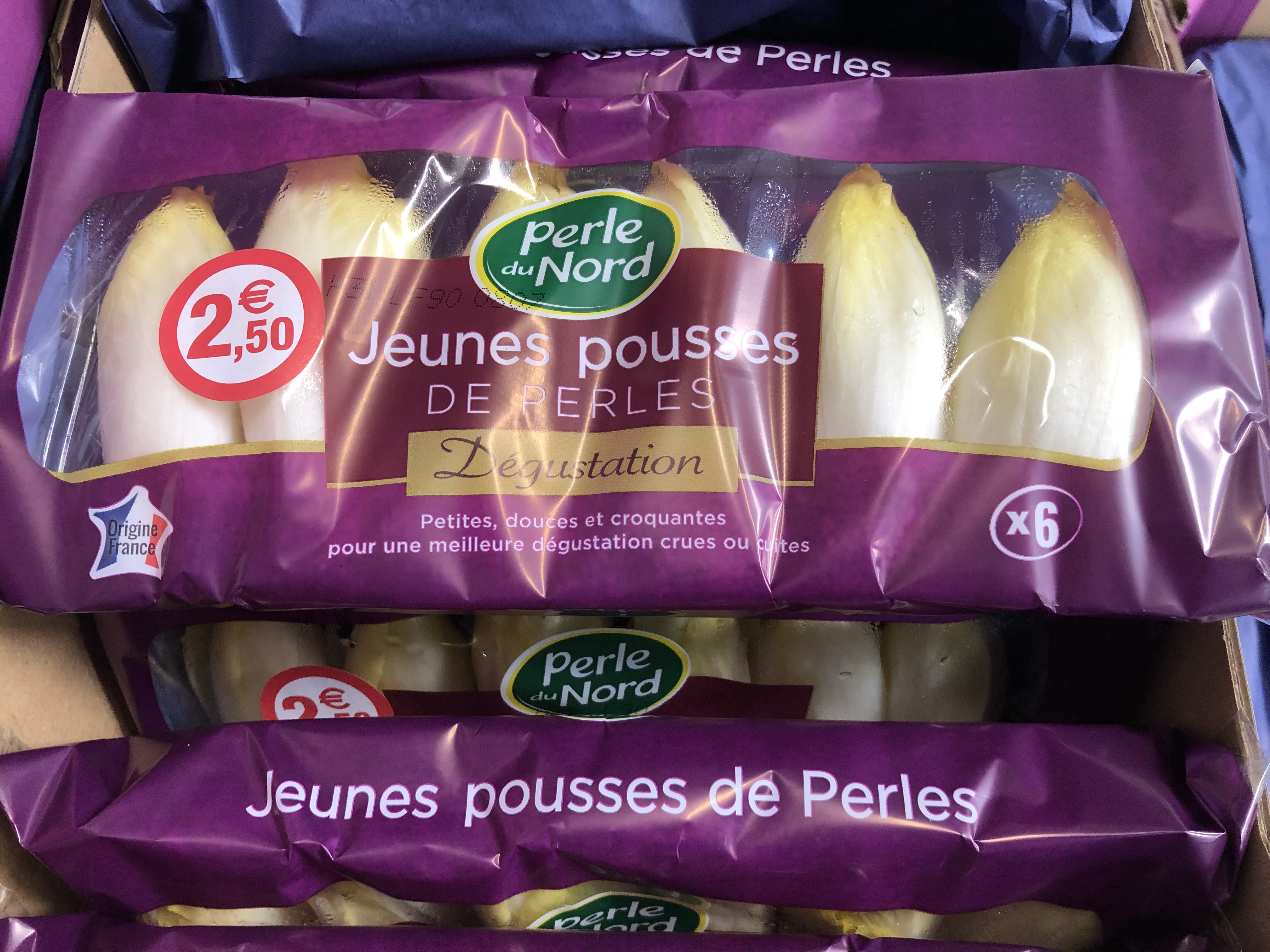 According to Jean-Pierre, the producers usually start their season at the beginning of September, but this year, they will have a delay of 15 days. “The new roots are not ripe yet. Their vegetation has been accompanied by drought and heat on the seedlings. Some producers have irrigated their fields, but it does not replace good regular rainfall, and results in very heterogeneous plots in terms of quality. Additionally, the stocks of old roots remain low because many producers pushed more than expected during the Covid-19 lockdown, in March, April and May.”

Jean-Pierre adds that there is still hope for the late varieties harvested at the end of November and in December, provided that enough rain fall until then. 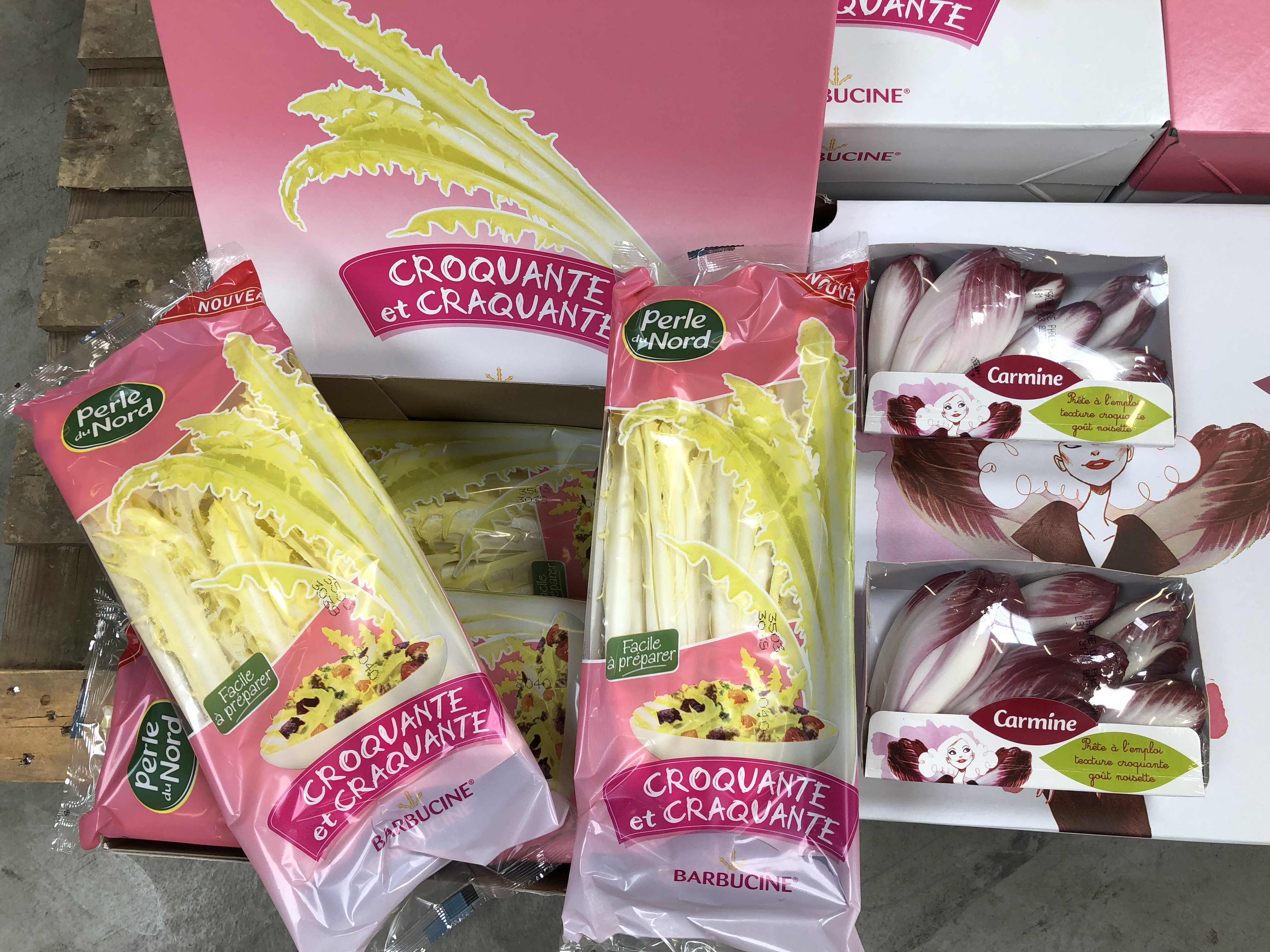 Nice cauliflower campaign
The other key product of Santerleg is the summer cauliflower from the north of France. “We had a lot of merchandise available between May and August, because the cauliflower grew faster with the heat. This advanced growth was accompanied by a decent demand. The quality of the products was good, and prices were slightly higher than last year. Today, there are less than a million heads left to sell in the entire production basin of the Nord-Pas-de-Calais. At the same time last year, there were about 2 million heads left.” 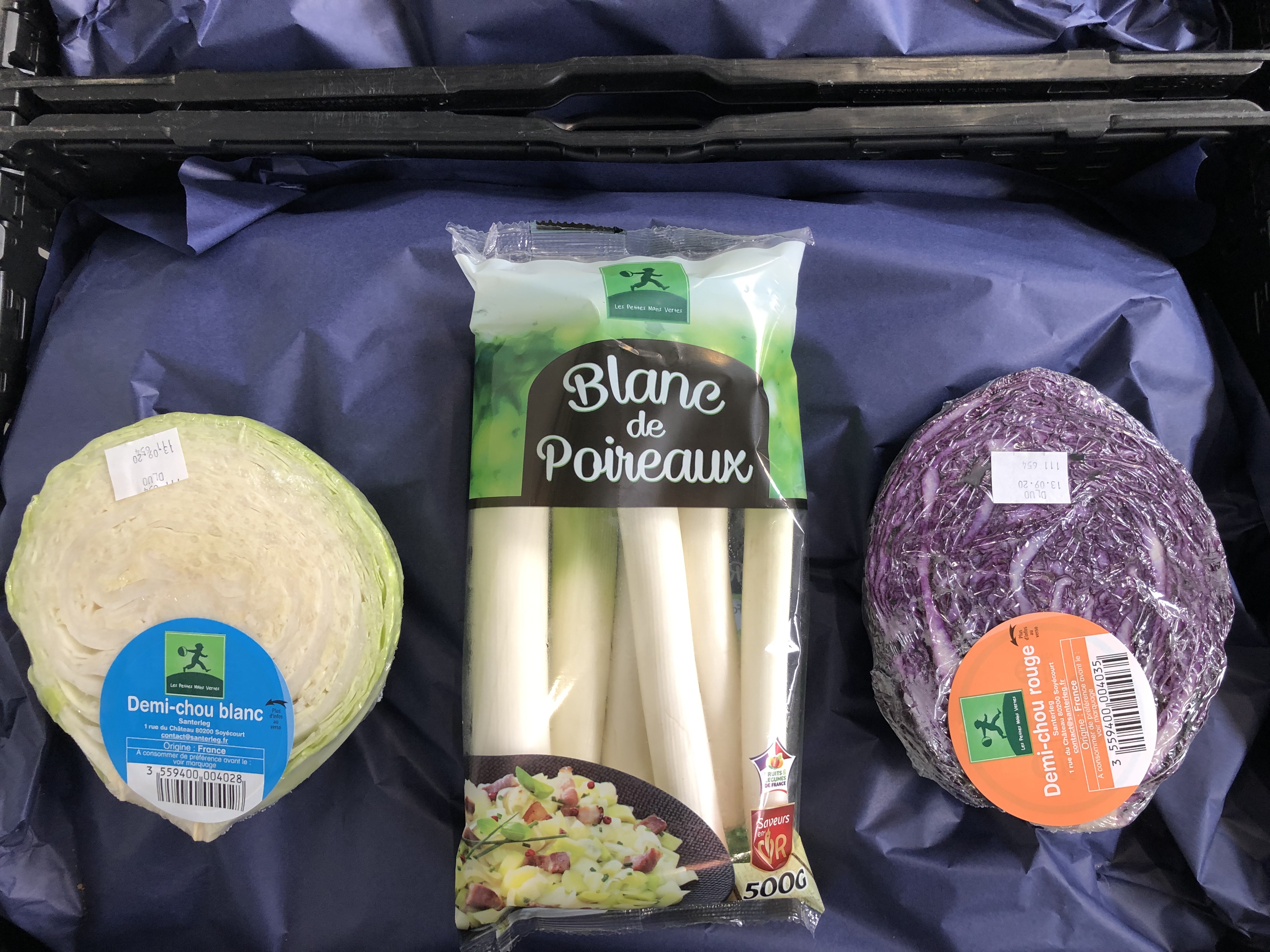 Other products marketed by Santerleg: half white cabbage, white leeks and half red cabbage

About Santerleg
Santerleg is the sales office of the Primacoop cooperative. This cooperative gathers seven endive producers in the southern production basin of the Nord-Pas-de-Calais (Bapaume/Péronne/Cambrai area). On July 1st, Santerleg merged with the Ribambelle company in Monchy-le-Preux. The Santerleg social headquarters are located in Soyecourt, in the Somme department. All the staff (from Ribambelle, including Jean-Pierre Dalle) remains at the Monchy-le-Preux location. 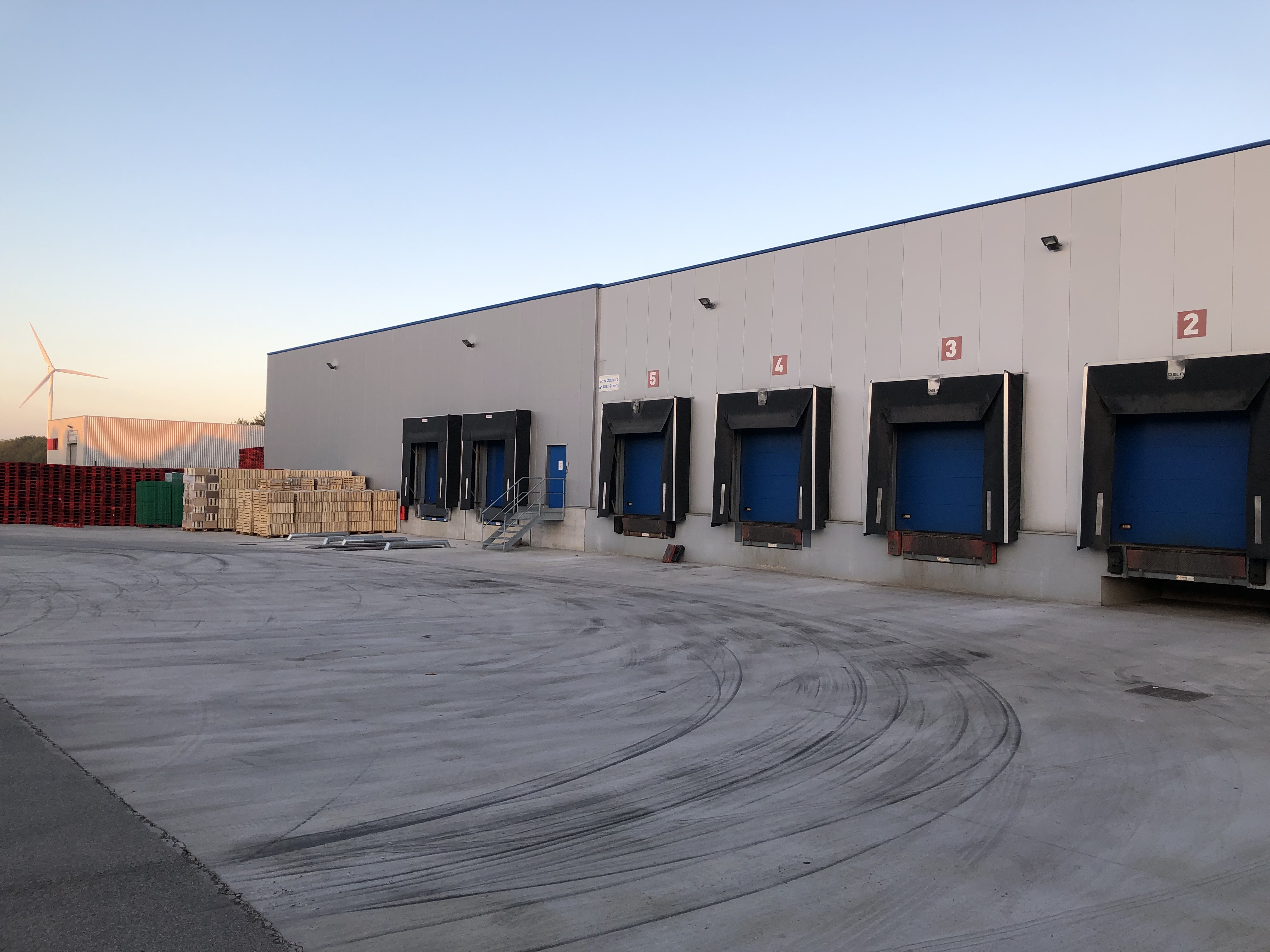 The old and new buildings of the company are joined together 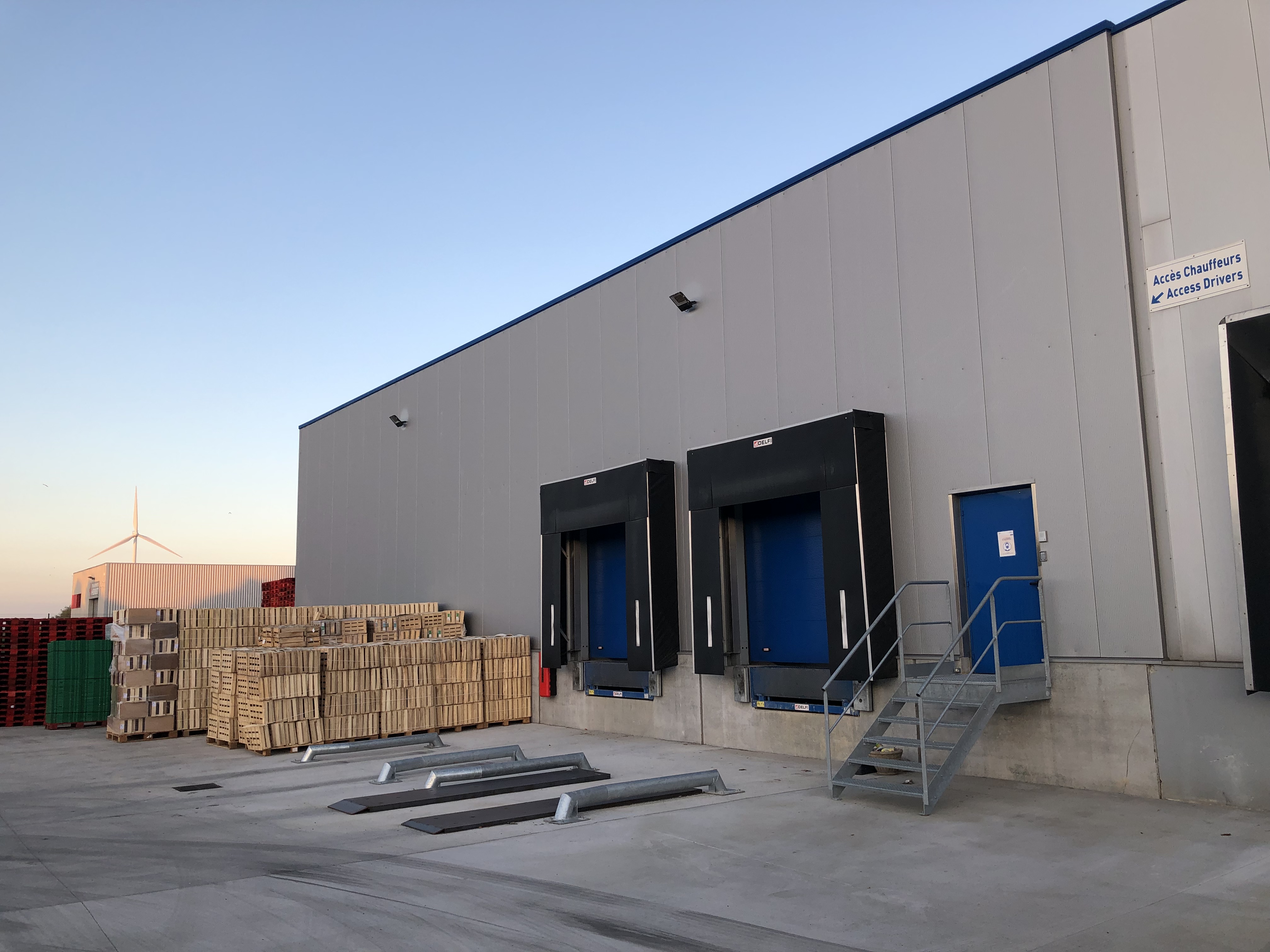 Most of the Santerleg merchandise is sold in France. More limited volumes are marketed in other European countries. Santerleg is a member of the “Perle du Nord” group, the French leader in endives.