The start of the Spanish citrus campaign is already around the corner. In a few weeks, Satsuma mandarins and Spanish clementines will hit the shelves in the European markets, and the first oranges will arrive in October. 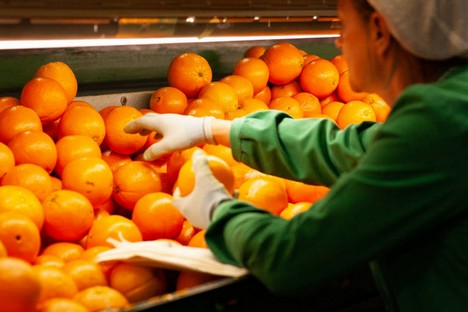 According to industry sources, although the supply of citrus fruits was sharply reduced last season, both due to lower profitability at origin and the negative impact of the weather, this year the production is recovering, especially in the case of the Clemenules. In general, the prospect this year is to obtain around 25-30% more mandarins, clementines and oranges, as long as there are no unexpected weather-related issues.

Although it is still perhaps too early, some growers are already harvesting the first Satsuma mandarins. In the middle of this month, clementine varieties like the Clemensoon, Marisol or Clemenrubi will start to be harvested. At the moment, South African mandarins still dominate the European markets, with the Nadorcott, Tango and Orri expected to remain available until around 15-20 October. When it comes to oranges, the strong demand (approximately 40% higher than last year) recorded this summer, especially for juicing oranges, will likely result in the season finishing earlier than normal, despite the fact that South Africa has grown significantly in terms of volume. Since Argentina is out of the market due to the recent suspension of exports to the EU because of a phytosanitary alert, there will likely be a shortage of oranges until Spain starts the harvest.

In recent months, prices in the European citrus market have been very different to what had been initially forecast, especially since the start of the COVID-19 health crisis. Given the high growth in the demand, the greater supply in Spain won't prevent a relative shortage of fruit, so prices should stay at reasonable levels. The 2020/2021 season could be a good one for the citrus sector.