An increased demand in northern Italy and abroad. We are already thinking about the next campaign

Banner year for the red onion of Acquaviva

The red onion from Acquaviva is so popular that the campaign is ending sooner than expected. "We thought we could extend the sales until mid-September, but the ever-increasing national and international requests, especially since mid-August, have led us to reassess the stocks available". This was explained by Giammarco Lionetti of Agriconetto, an Apulian producer that grows exclusively red onions from Acquaviva on an area of more than 10 hectares. 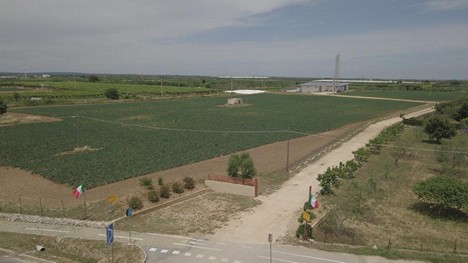 "It was a banner year, the one that just ended, not only for the quality 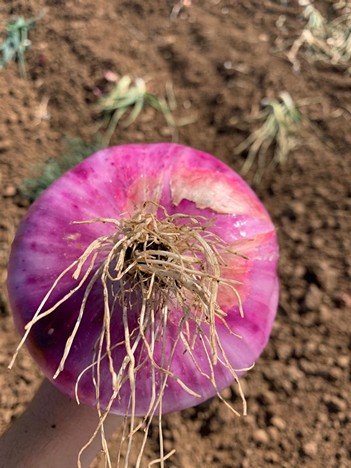 of the production, with almost zero waste, but also for the increase both in quotations (about 20%) and in sales (+60%). Requests have been particularly high from abroad, with Germany and France as the main countries involved. As for Italy, Acquaviva's red onion has been most successful in many central-northern cities such as Fondi, Milan, Turin, Verona and Bologna." 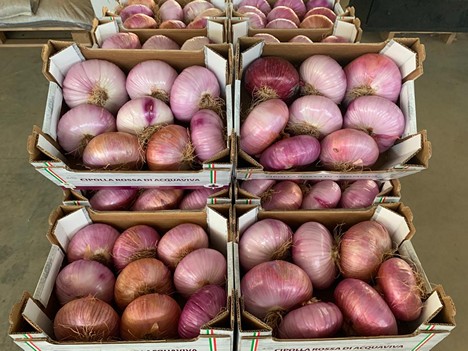 "We completed our last orders on 2 September 2020, with sales prices higher than 1 euro per kg. Given last year's positive trend, we will significantly increase our surface area for the 2021 campaign, so that we can guarantee greater supplies to our customers also and throughout the month of September. The red onion of Acquaviva is available in the general markets and in the large-scale retail trade channels. It is renowned for its size, sweetness and countless beneficial characteristics. A product that has gained great success on a good part of the European market."