Every fruit and vegetable trader has to deal with this issue once in a while, some more than others: exceeding the permitted MRL value on fruit and vegetables, which inevitably leads to destruction of the product. Exceeding the MRL often has various causes. Michel Witmer, food product manager at Groen Agro Control, therefore advises his customers in the fresh produce sector to draw up a list of 5 products with which they have the most problems. "From that point on they can work towards improvement, leading to fewer MRL exceedances on fruit and vegetables and thus limiting recalls." 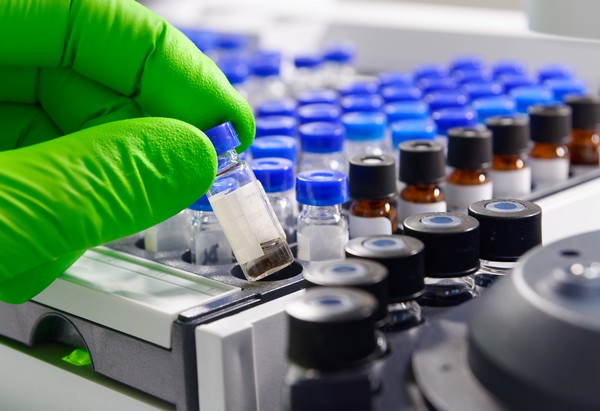 For 25 years, Groen Agro Control has had a specialised laboratory for analysing chemical and microbiological components found on fruit and vegetables. “Based on those analyses, we as a company can also give advice on how things can be done differently. After all, many factors play a role when it comes to an MRL being exceeded: When do pesticides get into the fruit? During cultivation, after harvest or during transport in the container, and do the different parties communicate with each other about the permitted value for the end customer? It also happens that such pesticides are sometimes applied accidentally. For instance a grower might use water from the river downstream, which has been contaminated upstream by another grower. ” 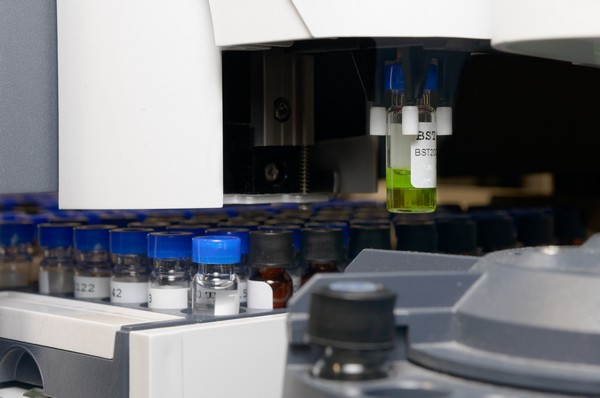 In conversation with the grower
Michel notes that overseas fruit from Africa, South America and Asia in particular sometimes have too high a pesticide content. “It is sometimes more difficult to keep in touch with the growers in these locations who grow products for the European market. Especially when the rules change again here in Europe with even stricter requirements regarding the MRL in products. Take the new Pomelo season for example. Before it began, the rules changed again for the use of Chlorpyrofos, but the question is whether a Chinese grower will immediately change his way of growing, or be able to. Or how about an example closer to home: Chlorpropham in potatoes and onions, the use of which has been banned in the EU as of this year. ”

Advice
Michel indicates that Groen Agro Control can give advice about adjusting the programs. “For example, we look at the use of alternatives in crop protection products and their application at a specific point in the cultivation. In addition, we often see that different pesticides are used on one product with exactly the same effect. We see that happening a lot on strawberries in particular.” The greatest improvement for many fruit and vegetable importers can be achieved through the timely notification of MRL changes to their suppliers.

“The MRL is a fixed maximum value that is set in the use of certain pesticides and the legislation seems to be getting stricter every year. The European Commission often announces six months in advance that the values ​​will be further tightened, so that growers will have the opportunity to lower their dosages or look for alternatives. However, retail in Europe applies even stricter requirements for these residues and these also differ per chain. For us, the work would be a bit easier if the retailers were more transparent about their specifications in order to better inform the sector and the laboratories about the steps that need to be taken. ”