A big South African exporter recently had six containers of fruit stuck in the port of Chittagong, demurrage fees already exceeding R5 million (250,000 euros). The receiver was not taking their calls and they were ready to walk away, as many fruit exporters have had to do from time to time, particularly when a market crashes and containers aren’t cleared from harbours or quality defects suddenly become apparent.

Following up on evasive receivers takes up many frustrating hours, and eventually many companies write it off as bad debt and the fruit has to be dumped, but in this instance the company approached Sundru Pillay and within three days he had the containers released and the demurrage fee reduced to around R1 million (50,000 euros). 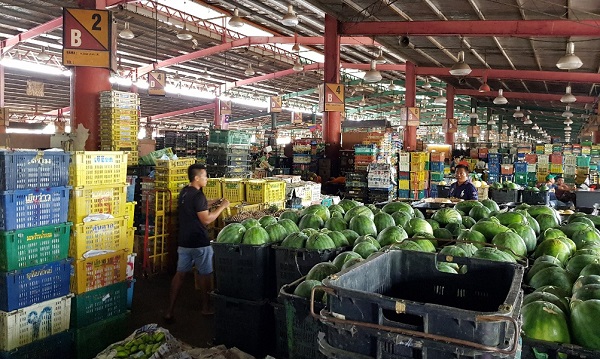 Sundru Pillay, whose office served as South Africa’s honorary consul to Mauritius in the eighties at one point, has worked for decades in the aviation, tourism and fresh produce industries and he has developed, he says, a very wide network in Asia. He has made over a hundred trips to India, very recently aiding in the repatriation of South African pilots, who needed to return to South Africa after delivering the aircraft.

“I have established really good relations with the locally recruited personnel at South Africa’s trade missions in Beijing and New Delhi through personal meetings over many years and I can call on them for assistance.” 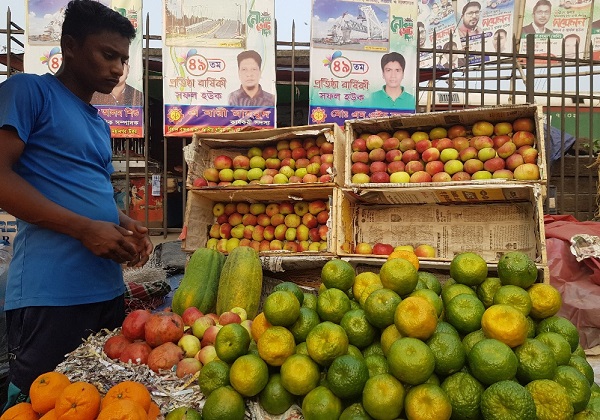 He asked Hennie Fourie to establish Obatala Solutions, a conflict resolution agency that follows up on unresolved matters in, they emphasise, an ethical and fair way, be it bad debt or spurious quality claims.

Hennie was until recently commercial manager at a fruit exporter where he had first-hand experience of getting burned by a receiver.

“I know out of experience the amount of resources it takes to deal with receivers who are employing a lot of delay tactics,” Hennie notes. “Recently a fruit exporter I was talking to told me it was so great to know they have someone in their corner when they have a problem.”

Before periods at various fruit exporters, he spent five years in the Middle East, opening an office for CHEP. 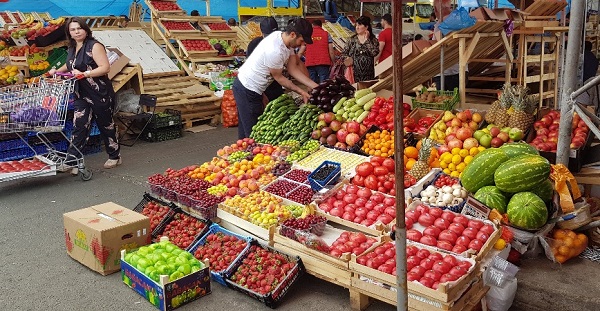 Trading markets are high-risk
Operating in the trading markets is very risky, they note, particularly in places where there aren’t cold rooms outside of the harbours. When traders misread the markets and prices crash, while more orders are still arriving in the harbour, receivers – often large established companies – decide to take a chance on getting out of their obligations by, for instance, not clearing the containers.

A very good citrus season is ending, one in which exporters were less reliant on trading markets, but they expect towards the end of the season to receive some request for assistance on pome fruit.

Obatala Solutions are currently assisting two separate companies, one Peruvian and the other Chinese, to settle debts owed them by a particular importer in Dubai; employing the same modus operandi with exporters across the world.

Stalls on train tracks in Dhaka, Bangladesh, quickly disassembled and the re-assembled with the passing of each train

They have started assembling a data base of receivers in the trading markets who are regularly mentioned in the cases they handle, which would enable exporters to vet new clients.

Obatala Solutions take over the file and for an administrative fee plus a refundable retainer they start following up, employing their extensive diplomatic and commercial network, developed over years. They are paid a commission when the debt is settled.

If a customer instructs them, they can initiate a legal process on the other side – they recently helped a client who was owed over US$45,000 for a number of years, to place the matter before the High court in Dhaka, Bangladesh. As it turns out, Sundru says, Covid stalled legal proceedings and he contacted the debtor himself, who settled with Obatala’s client for half the outstanding amount.

They are scrupulously confidential, they say, and a non-disclosure agreement is signed with every case they take on. Weekly updates keep a client informed.

If they can’t resolve a matter, and the case is closed with consent of the client, nothing prevents them from revisiting the matter months later, at no cost, just because, Sundru says, sometimes circumstances change and people have a change of heart.

“Some fruit traders don’t know a thing about Lord Ganesh” 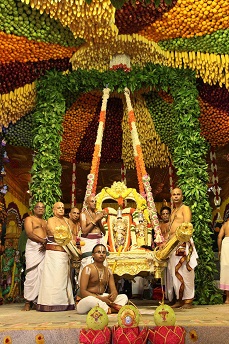 That brings him to another point close to his heart - the role of cultural training in business (right: fruit exalted by its use as interior decoration in this Hindu temple).

“My observation of the fruit traders I observe in the South African fruit industry is that they’re very young university graduates, many of them haven’t travelled extensively, and they’re very aggressive in their trading.”

He believes that the kind of cultural training that young diplomats receive would be very beneficial for young South African fruit traders.

“For example, in India there are fourteen states, all different culturally and linguistically. So if you’re dealing with somebody in Mumbai, it could be a bank holiday because it’s Lord Ganesh’s birthday. The guys don’t know a thing about Lord Ganesh!”

“One of the criticisms I’ve received from receivers in the developing markets – and I may sound controversial – is that they say some young traders don’t treat them with respect, and very differently from how they treat their clients in Europe and in the Far East.”

He says that greeting a client in their own language, or knowing when culturally important festivals are at hand, can open many doors for traders. 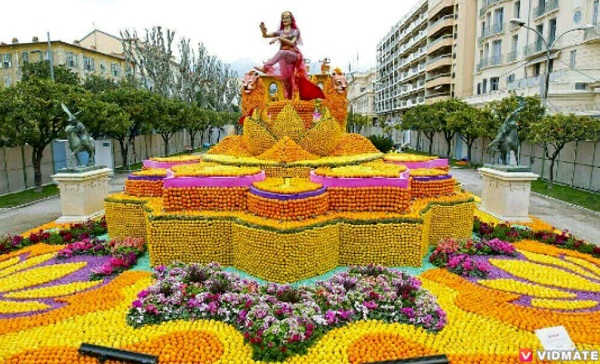 Sundru Pillay: "Fruit plays such an important part in daily religious worship. Images of deities are decorated with fresh fruit to offer thanks for a good harvest"