The 2020 New Zealand onion harvest saw some great quality and high yields. Overall product in New Zealand was at elevated levels which has resulted in record exports to date. Over 192,000t of onions were exported to the end of week 35 which surpasses the highest full year total of 187,000t over the last 8 years. Increased area and yields were particularly noticeable in the South Island and the Eastern Bays.  The historical homeland of Pukekohe continues to be stable.

"Early demand from Europe in February and March was very strong as retailers felt the initial surge of sales due to the Covid lockdowns," according to Kelvin Bezuidenhout, General Manager - International at Southern Fresh Produce Limited. 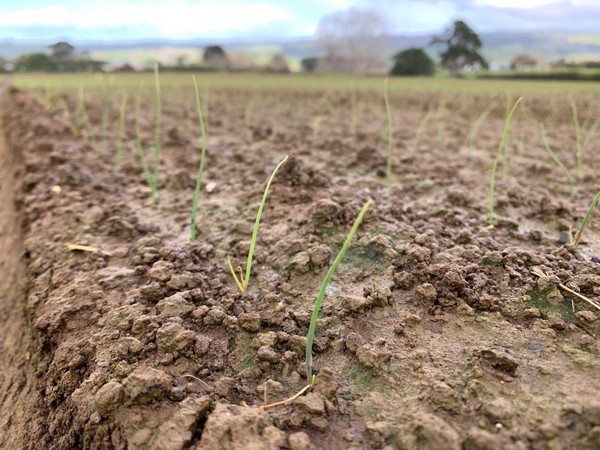 "Extra volume was ordered and exports to Europe reached the heights of the previous drought effected season.  Early arrivals sold through well but as sales rates slowed, there was an extended tail to the season which negatively impacted on prices."

Indonesia remains an important market for New Zealand and the impact of the delayed issuing of import permits was felt by all packers. "Once the issue was resolved via strong government to government consultation, New Zealand was able to address the market shortages and high consumer prices with significant volumes. To date, 37,000t have been send, similar to the previous high in 2017 although in a shorter window." 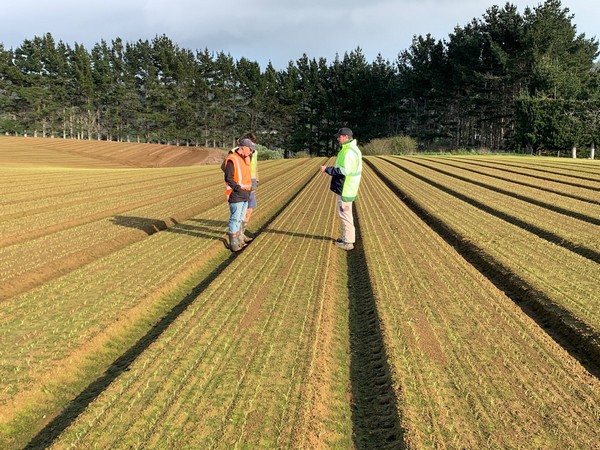 Japan and Taiwan have been more hesitant in ordering due to large domestic crops and high imports from the USA according to Kelvin.  "Malaysia has taken a large volume along with Singapore and Hong Kong which are taking good volumes. We continue to supply in the Pacific Island nations throughout the year."

In Europe, the majority of New Zealand onions are destined for retail so the downturn in foodservice was not strongly felt. The impact of slower sales of domestic onions through hospitality channels did result in a smaller window overall.

"In some Asian markets, New Zealand onions are predominately used in the hospitality channel, such as Japan, and here we felt the lower demand. Domestically in New Zealand, this has also impacted sales and movement of product." 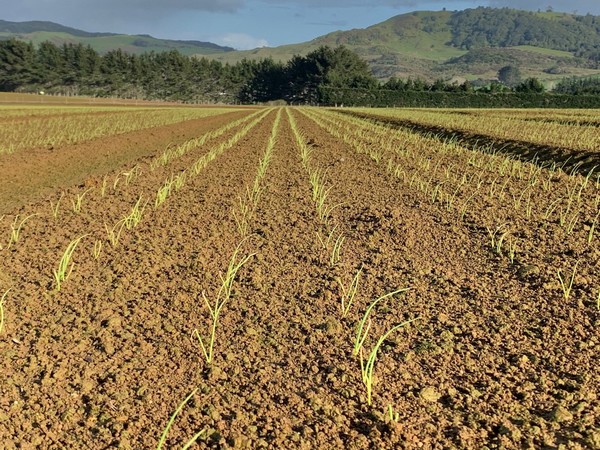 There were minimal impacts on seafreight logistics with some port rotation and feeder vessel disruptions, particularly for Mediterranean ports.

"Planting is about 85% compete for the coming season. The weather has generally been kind with mild winter temperatures and sufficient rainfall. Germination has been good along with early establishment.  However, there is a long growing season ahead with weather patterns becoming increasingly difficult to predict.  Expectations on New Zealand’s total area is for a similar to slight decrease to acreage overall.