Edgar Günther (ElbeFruit) on the market situation for pulses

"After a short break, we will get the peak season in October"

Current legumes sales are somewhat a quiet due to the holidays. The supply of Zimbabwean batches will soon be running out, the first shipments from Guatemala have already been loaded. "Starting from KW 40, at the beginning of the Kenyan campaign, we will get into the main season as normal, forecasts Edgar Gunther, managing director of the Elbefruit LLC.

The current Guatemalan season is relatively short and will presumably only last to the end of September. The there main season starts at the end of November and lasts substantially longer. "We are now observing an entertaining summer gap in marketing, especially since domestic legumes - mainly beans - are also coming onto the market. From October onwards, sales will pick up again somewhat as soon as the first arrivals from Kenya arrive," says Günther, outlining the further course of the season. 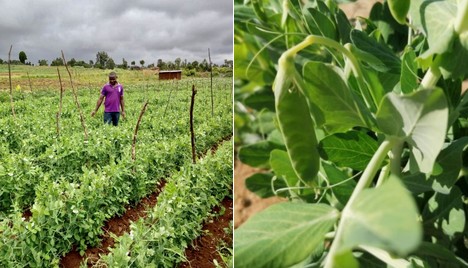 Area under cultivation in Zimbabwe

High air freight costs
In the course of the Corona pandemic, there was a shortage of air freight capacity, according to Günther, which had a corresponding impact on freight costs. "Freight costs for sea transport, on the other hand, are much cheaper. Due to the current market situation and the restrained demand, the majority of imported goods are shipped to us by sea freight". The prices are thus rather in the low range.

Organic pulses
Parallel to the Kenyan campaign, ElbeFruit will also offer Ethiopian batches from week 45. For almost two years now, the company has maintained close relations with the local export company GreenPath. "Among other things, we purchase organic beans from this partner, which have already been very well received on the European market. The next step would also be to obtain organic snap peas and sugar snaps from Guatemala," they explain.

New 'SuezFruit' brand
From December onwards, there will also be crisp, fresh pulses from Egyptian production. Günther: "Although Egypt is a major producer of numerous crops, legumes were a marginal phenomenon until recently. West of the Suez Canal, huge facilities are now being set up and the quality is also improving every year." 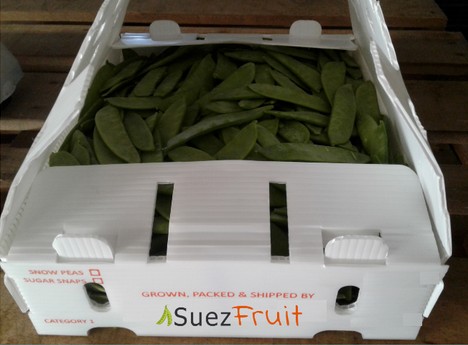 The rapid development of production there makes the North African country an interesting partner for European importers. "We have recognized the potential for us and will open a new office in Egypt at the end of the year.

At the same time we will present our new brand 'SuezFruit' at the beginning of the new season. This new label is a great addition to our existing brands ElbeFruit and ZambeziFruit."