Reports of citrus being harvested without meeting the necessary quality standards

This premature harvest is irresponsible and could seriously threaten the prospects of a campaign in which the demand for citrus should continue to rise. 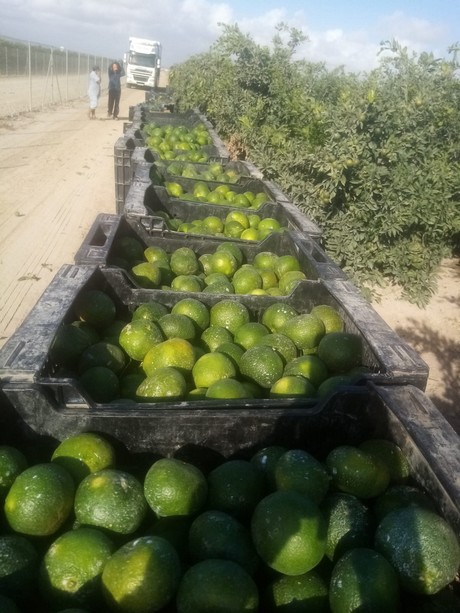 Satsumas that have already been harvested

In the opinion of the organization, picking the fruit too early, when it doesn't have the right ripeness, color or Brix degrees, could ruin the start of the season and also affect the mid-season varieties, as it is an act of deception that will discourage repeat purchases. For this reason, the organization is calling on commercial operators to act responsibly.

LA UNIÓ hopes that these are just isolated cases and that the citrus campaign will proceed as it should, without speculative practices and the premature harvest of citrus fruits. "If we fall back into this because of the rush to reach the markets, we could ruin the campaign. The government of the Region of Valencia should carefully monitor the fruit's harvesting and marketing," says Carles Peris, secretary general of LA UNIÓ.

Therefore, LA UNIÓ has asked the Council of Agriculture to guarantee the quality of citrus fruits at the beginning of the season through a substantial increase in inspections, both in warehouses and in the field.

It also asks the Council of Agriculture to ensure that those commercial operators who wish to market in August or early September notify it and obtain official authorization, reporting the day they will ship the citrus fruits (not the harvest day) so that inspections can be carried out at the warehouse beforehand.

The inspections carried out in previous years have served to dissuade those willing to harvest unripe citrus fruits, seeking a quick profit without thinking about the serious damage that their actions cause to the sector as a whole.