Salvatore Magliocco, vice-president of the PASAM Agrumi Cooperative spoke on the matter

Summer is now coming to an end and we are now looking forward to the new citrus fruit campaign, in particular to that of the lemon. Unfortunately, this sector has long been gripped by the mal secco (Phoma Tracheiphila). The warning was raised by the entrepreneur Salvatore Magliocco (in the photo) of the company Pasam in Syracuse. 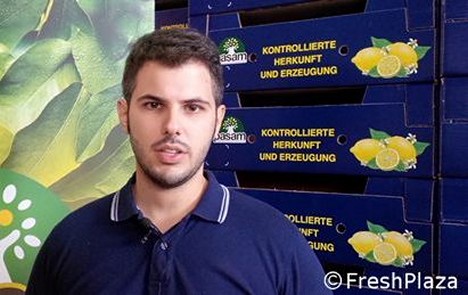 "The area of Syracuse - reported Magliocco - has been strongly affected for some time by the Phoma Tracheiphila phytopathy, the so-called mal secco, which spread especially in early varieties such as the femminello on citrus macrophylla rootstock. They are quite fast growing plants, but unfortunately very susceptible to mal secco. This year was fatal for many citrus groves, due to the bad weather that occurred, particularly the strong hailstorm of December 2019."

A long-standing problem
"Regional government has acted to counter this disaster - the expert replied - by meeting the producers at the Commission for Productive Activities on 4 August, 2020. During that event, the Region committed its efforts to fight the epidemic, but to date we have not had any feedback on the proposed measures. So far, a measure of 10 million euro has been implemented within the PSR-Rural Development Plan to help the farmers damaged by the mal secco and Citrus Tristeza Virus (CTV). Given the damage suffered, this amount is quite small." 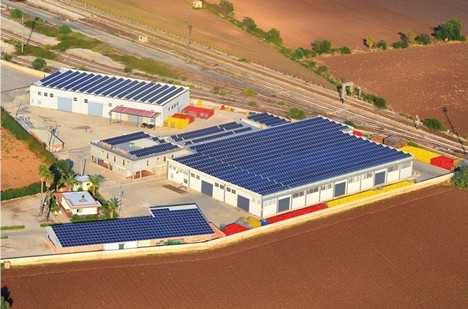 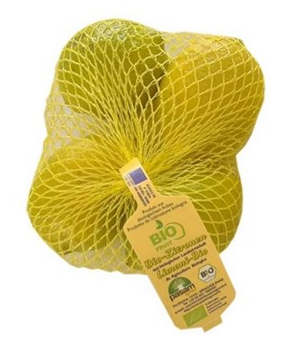 beginning of the campaign, in October - revealed Magliocco - specifically for the organic product, but we will have to deal with the presence of foreign product, of Spanish origin, on the Italian market. The lemon groves in Spain are expected to have fruits ripe for harvest as early as September. Of course, this is a product that has nothing to do with ours, in terms of quality."

"In the meantime, we are well satisfied with the verdello lemon, since it is quite requested. About 80% of the production is certified organic, which brings an added value for Pasam in an increasingly expanding market segment, especially abroad."

Pasam, however, is not only represented by the Sicilian production, as the manager explained, "If we are satisfied with the quality standards, we also import lemons from overseas. In fact, this summer we have been busy with an imported product from Peru, certified organic, which has been also appreciated by our customers."

Continuity of supply
"We are happy to declare that we were the first among Sicilian companies to import certified organic lemons and I must say that, despite the transport, the product was good, with a bright yellow color and, as already mentioned, it was very appreciated. This activity is part of a vision based on continuity of supply to our customers, to whom we can offer a product for 12 months a year. We however have a privileged site for this production, since Syracuse is an area that offers an excellent lemon, and we have been marketing it for over 30 years."