Africa is a unique continent and probably ‘the last frontier’ globally. If Africa as a whole can get its act together it can become a powerhouse in terms of world economies. If and when this will happen is probably a whole other debate.

At the turn of the new millennium, the Economist magazine inscribed the following title across its front cover: “Africa-the hopeless Continent!” The new millennium brought with it dramatic changes in trade architecture (emerging markets and “Africa rising”) and a very welcome new narrative. It is estimated that, by 2025, Africa could nearly double its current manufacturing output to $930 billion.

An article on hortgro.co.za provides some quick African stats:

In ten years’ time, Africa’s population is expected to increase from the current 1.34 bn to 1.68 bn and almost double by 2050. In the next year, 31.6m people would have been added to the total – that’s roughly half a South Africa being added. 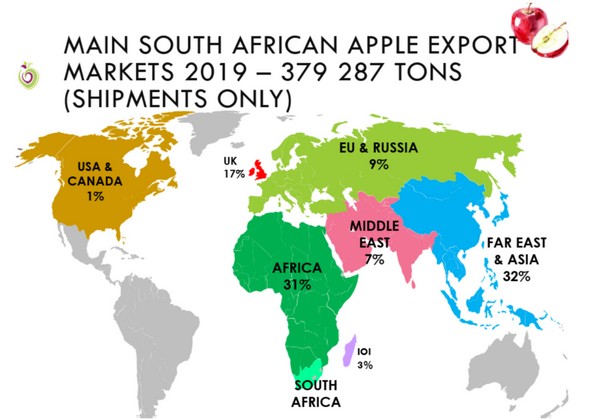 In world terms, it’s a young population compared to the aging population demographics of our traditional markets in Europe and elsewhere. So there will be more potential consumers and they will likely (hopefully) have a higher disposable income.