Comments from Louisiana and Texas

Hurricane Laura: “It looks like we made it through okay”

While there was concern that it would land and leave behind the type of destruction that Hurricane Katrina did in late August of 2005, thankfully Hurricane Laura had much less of an impact.

Laura, a Category 4 storm with winds up to 150 mph, hit inland early Thursday morning as it arrived on the Gulf Coast over southwestern Louisiana near the Texas border. The hurricane, which has since been downgraded to a Tropical Storm, is responsible for four deaths in Louisiana as well as sizeable infrastructure damage and some 600,000 homes and businesses in the state as well as neighbouring Texas have been left without power.

And as for those in agriculture, some are very thankful today. “It looks like we made it through okay,” says Matt Garber of Garber Farms in Iota, LA, some 50 miles away from Lake Charles which was directly hit by the hurricane. “I’m shocked that we do not have more wind damage where we are with the track and strength of the storm.” He adds that they received some 5.5 inches of rain over 12 hours in the region and is happy the storm is moving along. “We are relieved,” he adds. 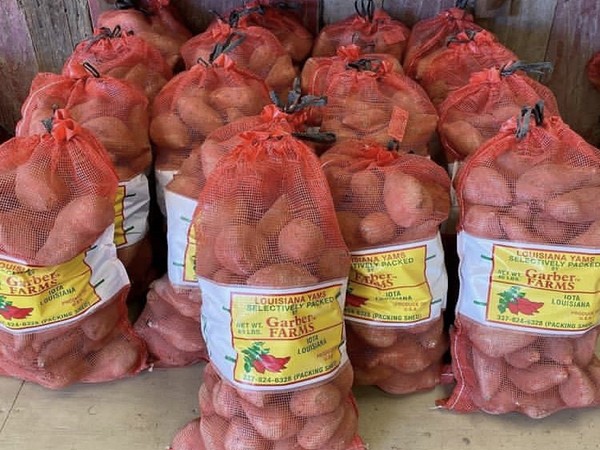 Texas untouched
As for growers in Texas, there was virtually no impact there says said Dante Galeazzi of the Texas International Produce Association based in Mission, TX. “The hurricane made landfall roughly eight hours north-east of the South Texas growing region that’s not yet begun production,” he says. “Right now, the West Texas season is underway with watermelons, squash, etc. And they’re eight to 10 hours away as well.”

Kevin Green, of Jackson Melons in Henderson, TX concurs. “We’re about to start some pumpkins out in Plains, TX and that’s far out west in Texas,” he says, noting that watermelon farming in the region is a thing of the past. “We’re here in East Texas and the storm went a little East so I bet we got ½ inch of rain and the wind didn’t do anything. It didn’t affect things as much as I thought it was going to.”