Ever since Russia introduced the ban on European fresh produce, it has been focusing on its own domestic production. But the Russian climate does not always favor long production cycles, so the country is mainly focusing on greenhouse production. It mainly grows tomatoes and cucumbers, followed by bell peppers, eggplants and salad. What is more, it is working on growing greenhouse mushrooms and flowers.

Thanks to Evgeniya Kravchenko, consultant for the Russian market, we talked to Natalia Rogova, general director of the Russian greenhouse producer association. 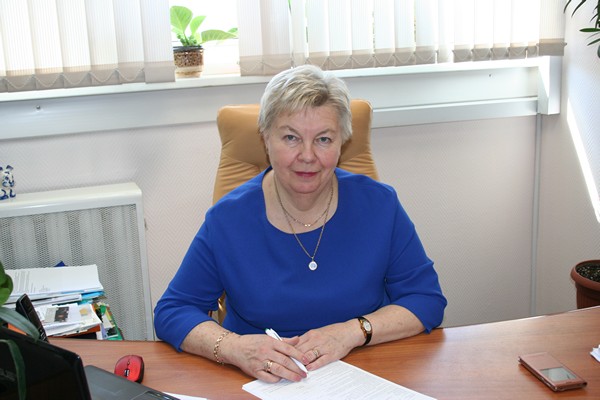 "The association was founded in 1994 and gathers 120 greenhouse producers owning 80% of greenhouse crops in Russia. What is more, almost 100 related companies are also part of it (producers of fertilizer, artificial light, greenhouse structures and more). The production area owned by members will reach 3000 hectares by the end of this year."

"Members are located all over the country, from central areas such as Lipetsk and Kursk to Siberia (Novosibirsk) and the far east (Sahalin), where the climate is not suitable for traditional cultivation techniques. In 2019, our members grew 1 million 300 thousand tons of produce, including 716 thousand tons of cucumbers, 526 thousand tons of tomatoes as well as bell peppers, eggplants and lettuce." 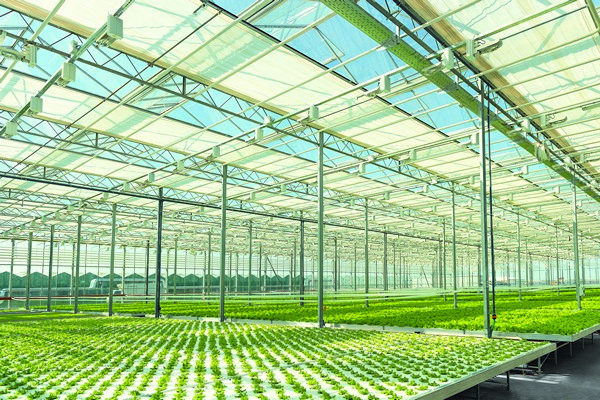 Lettuce cultivation in a greenhouse in Teplichnoe, Ekaterinburg

The main objective of the association is to represent the interests of greenhouse producers on all levels. For example, the association took part in the preparation of the State Program for the development of agriculture, a few decrees and orders from the Ministry of Agriculture and many other legislative acts.

Another important objective is the creation of a space to share ideas, experience and know-how between member-producers. Natalia explains that they organize numerous master-classes on the agronomic and technical aspects of greenhouse cultivation. These meetings were often organized in the facilities of state-of-the-art companies, but Covid-19 has meant webinars have been the preferred solution this year. For the past 17 years, the association has been organizing an annual fair dedicated to all aspects of greenhouse cultivation. 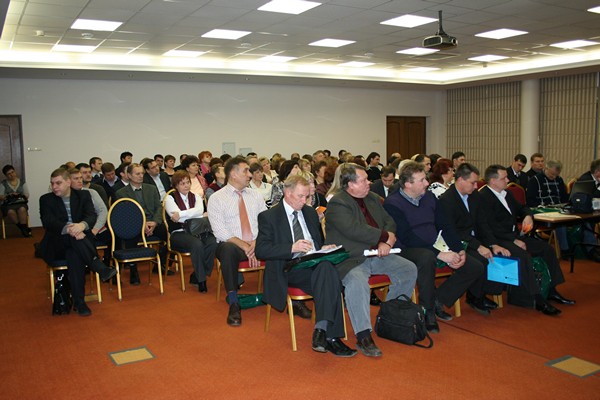 "Between 2015 and 2018, the Russian government supported greenhouse producers. In particular, they were able to apply for financing at favorable interest rates (below 5% year) for the construction of new facilities or to obtain state subsidies up to 20% of the cost to modernize existing facilities. In order to access these funds, producers had to guarantee a certain volume per square meter. This program enabled the renewal of greenhouses built during the Soviet Union period and build new ones equipped with the latest technologies such as artificial lighting, drip irrigation, etc., so produce can be grown all year round."

Although there are many Russian companies specializing in the production of fertilizers, facilities and seeds, Russia is still in need of technology and its main partners are the Netherlands, Belgium, Spain, Germany, France, Israel and Turkey. Russian producers purchase abroad the structures necessary to build the greenhouses, fertilizers and seeds. For example, Rijk Zwaan and Enza Zaden are partners of the association.

"Unfortunately, we still count few Italian companies as our partners, despite the fact that Italy can supply valid greenhouse design services and technologies."

Interview in collaboration with Evgeniya Kravchenko.