An overview of the Italian potato industry

The 2020 new potato campaign was overall positive, although it did not reach the peaks of the previous year. A factor that contributed to the favorable aspect were the limited stocks of tubers from the old harvest, which were moved quite quickly during the lockdown period, slightly ahead of the usual trend.

Currently, with the summer heat, the season is showing a decrease in consumption compared to previous months. The overview on the Italian sector was provided by the National Union of Potato Producers' Associations (Unapa). 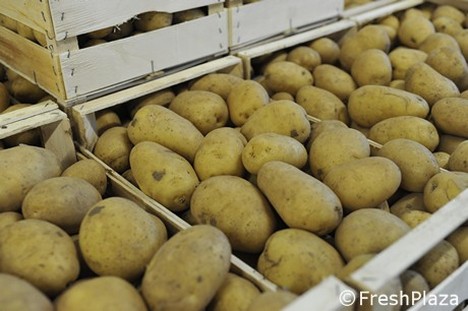 "During the last weeks of commercialization of the novellas, in late June, and despite the competition from other areas, the Sicilian novellas were sold at 0.35 euro/kg. For the entire season, the price ranged between 0.45 and 0.50 euro/kg. Campania's production was marked by modest yields, caused by the frosts of February, March and April. As a result, sales prices were higher than in recent years. Apulia itself has benefited from the reduced competition of the Campania product, closing off a successful 2020 campaign.”

If at the present time the summer temperatures are unfavorable for the consumption of tubers, which is to the advantage of other vegetable gardens, it will be necessary to wait for the autumn months - September/October - for a resumption and a more stable trend.

"At the moment the products available are from central-northern Italy, the quantities are good, as well as the quality and prices. Only in the area of Bologna there are some difficulties with Agriotes litigiosus, because of the elimination of the active ingredients used and the alternative solutions are ineffective. Lazio, Abruzzo and Veneto have recorded good productions. Moreover, we are close to sowing in Sicily."

Quotations in the center-north differ depending on the different levels of organization. In the areas in which the presence of producers' organizations is stronger, we are able to control speculation. 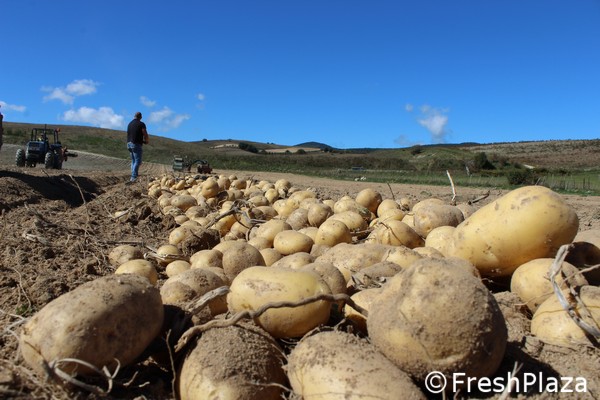 Compared to other countries that focus the harvest of potatoes in a given period, Italy has a harvest calendar that runs from the end of March to November. The areas of land invested have remained fairly constant over the years.

Italy is not self-sufficient in production and each year imports about 10-11 million quintals of potatoes, mainly from France. "The dry climate that has hit the countries of central and northern Europe, such as France itself, has prevented proper tuberification in the past few months. Despite the limited increase in the areas dedicated to potatoes (about 1%), the forecast of medium-low yields suggests a drop in the volumes of tubers destined for export, which should favor the sale of the Italian product starting in autumn."