Australia's demand for specialised and exotic mushroom varieties are growing significantly, according to a Victorian-based grower.

"Learning how to cultivate the Snowflake mushroom has been a few years of work in the progress," Owner John Ford said. "It has taken 2-3 years to first go out and find it in the wild, as it is a natively growing species. Then we had to clone it up, work out what it grows on, how it grows, and finally how to market it. So, it has been quite a journey for us to bring a new product onto the market but the chefs have absolutely loved it; particularly its form, and also its flavour - it didn't take them long to say this is something special." 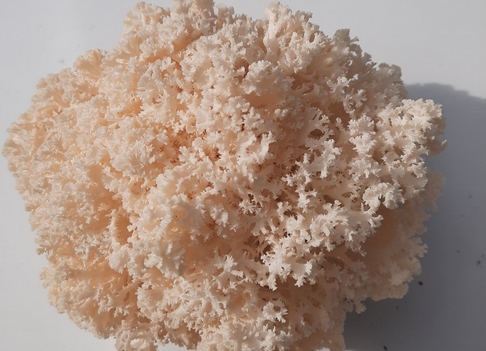 While the company was the first to produce the variety in Australia, it is not exclusive to the continent, with the mushroom found in many countries across the world. Mr Ford added there are many differences in the Snowflake from the traditional "button" mushroom, in both appearance and flavour.

"It's a spine mushroom, not a gill mushroom, so its reproductive spore-producing parts are like spines which hang down," he said. "So, it has this hanging icicle-like structures; that's why we called it a snowflake, but it also has this coral-like shape. Being a snow-white colour, it presents really beautifully. Chefs love to cook with it, and often use it as a garnish. It also has a wonderful flavour; sweet and ‘mushroomy’, but it has also been compared to a lobster. It tastes just as good raw as it is cooked. All the mixtures of new flavours, form and ways of preparing have made a lot of people excited." 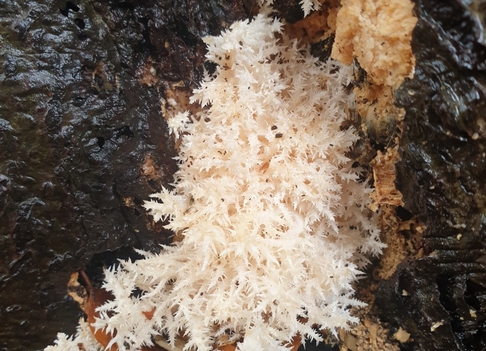 While King Oyster Mushrooms has been operating for 6-7 years, it started as a backyard operation, before beginning to supply restaurants and cafes. It has since grown to having a farm and employees, with more "high-quality" varieties, from the more common Oyster and Shiitake varieties through to the niche Abalone, Nameko and Lion's Mane mushrooms.

It traditionally supplied exclusively to the hospitality industry, but Mr Ford admits that they have had to change their customer market, due to COVID-19 lockdown restrictions placed on the foodservice outlets.

"We are focused on quality, but also on varieties that no-one else in the country has," he said. "That has been great with chefs because when you give them a good ingredient, they see it as a challenge. But it has been a bit trickier to take that to the home cook because they don't necessarily have the confidence and ideas to use a new product. (Since coronavirus restrictions) We have taken 90 per cent of production to retail, where it was the other way around six months ago." 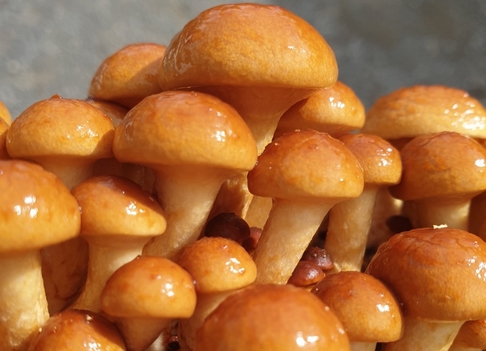 Mr Food admits that exotic mushroom farming is challenging but sales for each variety is growing, as consumers become more educated and experienced.

"There are a couple of things going on; when it comes to the home-cooks, the literacy is much better than it used to be," he explained. "People are more confident in their skills to take leaps. Often, they see chefs using these exciting ingredients and they want to try for themselves. Not only that but they are honouring them, which is really important because you pay a premium price for fresh ingredients, so you need to feel like you are doing a good job, and want to ensure you haven't ruined the high-quality product. Not only that, but the popularity of mushrooms, in general, is also growing and we are now realising that there are more than just two types. It opens a whole new world for mushroom lovers." 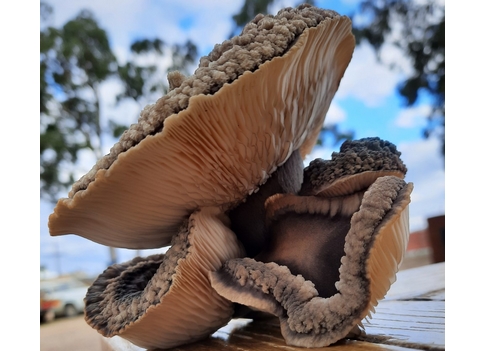 One of the most exciting parts of mushroom growing for Mr Ford is that so many new and different varieties and species are being discovered there is always something fresh happening in his business.

"Also, we are one step away from the wild," Mr Ford said. "We are very different from other farming products such as tomatoes or wheat which have had hundreds or thousands of years of domestication. So, to get a 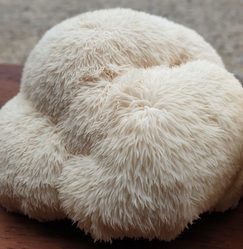