The harvest of the Polish apples will commence in about two weeks’ time. The past few months have been strange throughout, due to multiple nights of heavy frost. Even last night parts of Poland had to deal with hail. It means Poland is headed to a similar season as last one and the majority of the apples will not be of Class I quality.

The apples in Poland have had to deal with a lot of bad weather over the past few months. According to Mohamed Marawan, owner of Sarafruit, it was only yesterday that parts of the country experienced hail: “It’s been a little bit of a strange season so far. From the beginning we had to deal with several nights of frost, which damaged some apples severely. However the bad weather has been quite local. You’ll see one orchard where literally zero apples are left on the trees, where other orchards were not affected in the slightest. It’s resulted in a similar situation that we were in last year, albeit a slightly better one this year.” 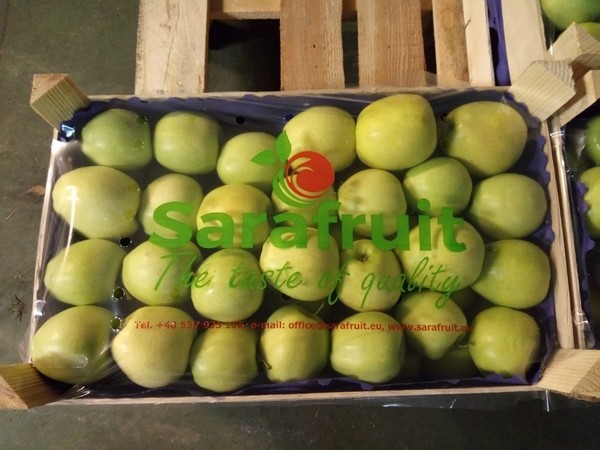 The harvesting is about to start in two weeks and therefore Marawan hopes the first shipments of apples to Egypt will start shortly after. “The first variety that will be harvested is Royal Gala. We expect the apples can be exported from mid-September. Demand is very strong, you could even say too high for the apples that Poland will have. For my company, I mostly see demand from Egypt, but other areas are looking for shipments as well. I hear even France is looking to buy more apples this season.”

With apple volumes being on the lower end this season once again, prices are expected to be high. “We currently see a lot of farmers sell their produce for higher prices. However it will all depend on the market’s reaction to the prices of the Italian and Greek apples. From what I hear those prices are also quite high at the moment. I reckon the prices of Polish apples will be very reasonable for the average Egyptian client.” Marawan explains. 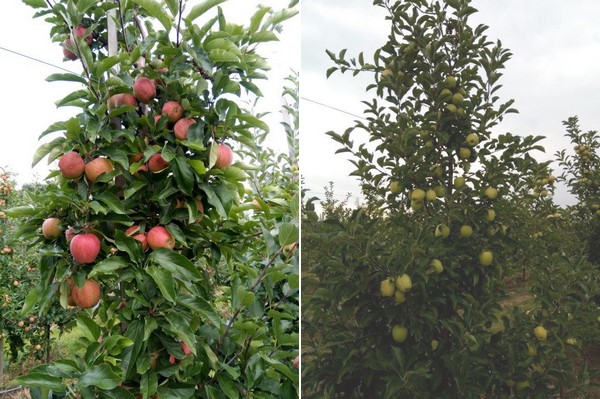 Marawan does feel there will be significantly less Class I apples from Poland this season. “The damages the apples have sustained this year is quite significant. There’s rusting damages and the shades of the apples are not the best due to the heavy frost we had. There will be a substantial volume of first class apples available, but the majority of the apples will be of the second class. I reckon there will also be an abundant amount of industrial apples this season for that reason!” he concludes.