New melon and watermelon brand for the Spanish market

“The summer 2020 is being an atypical one due to the health crisis; however, despite the fact that foreign tourism has been reduced, consumption has remained stable, since many have stayed at home and this has actually led to greater fruit purchases,” says Fran Riego, general director of Martimar. 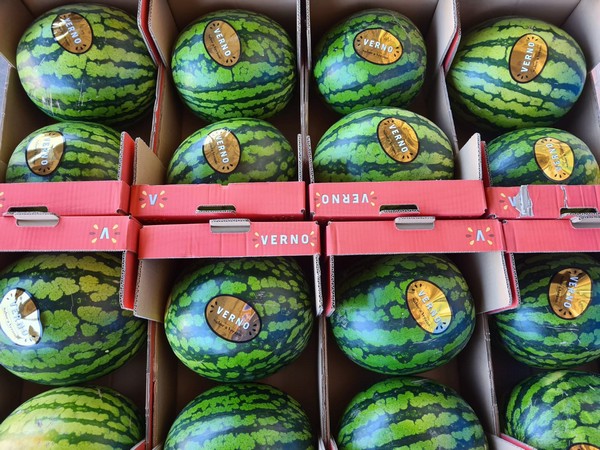 In this scenario, the Seville-based company has launched its new domestic melon and watermelon brand: VERNO. "This year, we will cover only the end of the season, but next year we want to cover the entire campaign, starting in April in Almería and continuing in Murcia and Castile-la Mancha," says Fran Riego. "With this brand, we aim to surprise consumers with products meeting high quality standards, namely black and striped seedless watermelons and Piel de Sapo melons. These will be sold in two-piece boxes in the case of watermelons and in three-piece boxes for melons," he says.

Both fruits are highly representative of summer, hence the name and slogan “VERNO, it tastes like summer.” (The Spanish word for summer is "verano"). 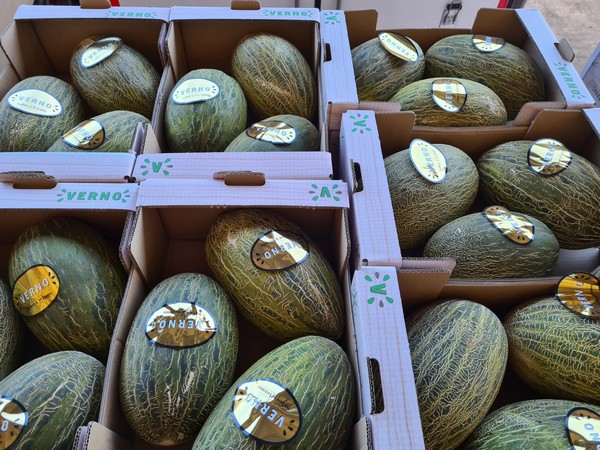 With this new exclusive Martimar brand, the company remains committed to offering products under its own brands. Customers will be able to purchase this new product both at the Martimar facilities in Mercasevilla and Mercamálaga and in the format for retailers and wholesalers.

Martimar is a leading fruit and vegetable distributor in southern Spain with 50 years of experience. With more than 34.5 million kilos sold in 2019 and a multidisciplinary team of more than 105 people, it is currently able to supply products across Spain and Portugal to wholesale and retail clients, as well as large distributors and the HORECA channel. They are present in Mercasevilla and Mercamálaga and have their own farms in Gran Canaria and Tenerife, where they produce, ripen and distribute Canary bananas.