"We expect a staggered mango harvest, without peaks in the production"

The greenhouse Tommy mango harvest has started in Malaga, although the production is limited, given that the most representative variety in terms of volume is the Osteen. "From week 36, the first greenhouse Osteen will start to be harvested, and in week 37, we will start with the open ground production," says José Antonio Alconchel, manager of Alcoaxarquía, specialized in the production and marketing of mangoes, avocados and organic citrus. 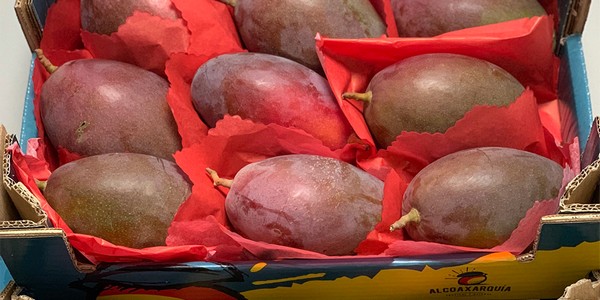 "The rains and low temperatures in spring damaged the first flowers, so in the following weeks there were multiple blooms. As a result, we expect a staggered mango season without strong production peaks that will probably also be longer," says José Antonio Alconchel.

"The Spanish mango volumes will be similar to those of the previous season, as even though the yields have been lower, there are also younger plantations becoming productive," he says.

According to the manager of this Malaga-based company, the mango market is rather quiet at the moment. "In previous years, there was more euphoria at this time of year, prior to the start of the campaign. The demand is being very unstable, with considerable rises and falls, probably due to the influence of the pandemic on purchasing habits. Consumers now prefer citrus or kiwifruit, rich in vitamin C. At the same time, we have observed a decline in the sale of organic products, whose price levels are lower than in recent years." 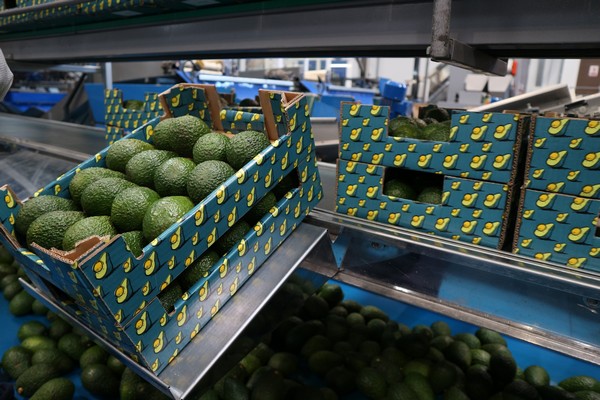 Alcoaxarquía, which also has offices and packaging facilities in Peru, will continue to receive avocado containers from this country up until week 41. Thus, it will be the last one receiving Peruvian avocados, with which the firm has seen its volumes grow by 31%. The end of those shipments will be directly followed by the start of the Spanish avocado campaign."

The demand for citrus fruits has increased since the irruption of COVID-19. José Antonio Alconchel expects a good orange and mandarin campaign, with the fruit arriving in early in September. This year, the company has expanded with 110 new hectares devoted to organic citrus cultivation, adding to a total of 290 hectares distributed in the provinces of Cádiz, Huelva and Seville. 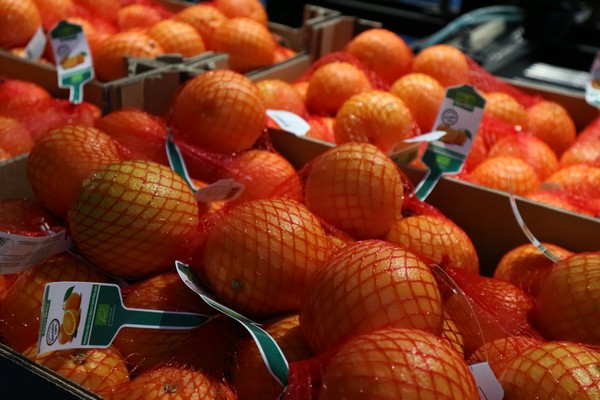 Despite this year's difficulties, the company has already grown by 34% in terms of sales volume and has expanded its packing plant in Malaga by 4,000 m2.