Foodservice demand for potatoes still off

Supplies of potatoes for processed potato products is good.

“For us, transition worked out fairly well. We transitioned old crop into fresh as best we could and then we ran a week to 10 days longer on old crop. As far as supplies there are no issues on my side,” says Rett Landers of Northern Star Co. in Minneapolis, MN. Landers adds that the crop is normal and on time which is contrary to the 2018 and 2019 crops which were both delayed due to late plantings.

While overall volume has yet to be determined, Landers believes yields will be normal. “We had a number of weather events in the River Valley with last year’s crop,” he says. “So that was the big impact to our supply before COVID-19. This year the weather is normal, but we won’t know until later how overall volume looks.”

Landers also adds that the quality will be normal as well. “We’ve had some heat during the growing season and some fairly warm nights. The Burbank crop doesn’t respond very well to some of the heat. But I wouldn’t consider it excessive, so I think it’s in that regular quality range,” he says. 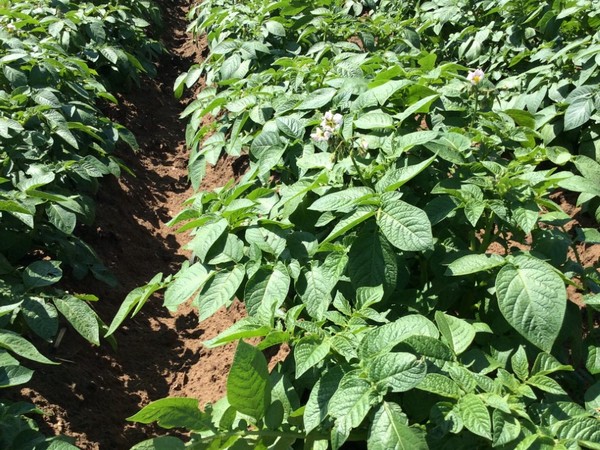 Demand patterns
As far as demand, Landers notes that early on into the pandemic, demand was high for processed retail potato products. “I’d say it’s levelled off and actually normalized to what we’d see regularly. But the foodservice side is still off from what we’d consider normal,” he says.

He does add that there are some changes in what types of potatoes are in demand. “Some of the varieties such as yellow potatoes or sweet potatoes aren’t as big in demand,” says Landers. “There’s more concentration on Russets and Red potatoes because the menus have been pared down a little bit. They’re not offering as many potato products as they normally would. Some specialty potatoes I would normally buy I haven’t had to.”

Looking ahead, of course COVID-19 remains the wildcard in how the potato business will shape up.

“The challenge for everybody is to plan this production and pack year. From the foodservice side, I think we’ll continue to see below the two to three-year average on demand. I think that’s going to be the norm until more people get comfortable to getting outside,” says Landers. 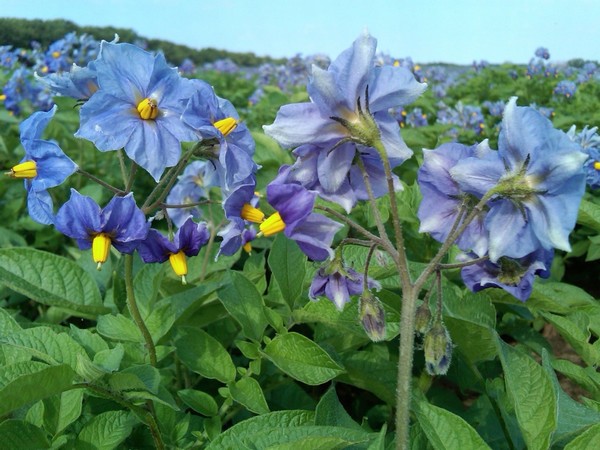