French citizens are invited to visit the 39 eco-responsible orchards that have opened their doors throughout France.

2020 is a singular year for French agriculture. With the sanitary crisis and the lockdown, local food products - especially fruit and vegetables - have permanently become part of the consumption habits of the French. It is in this context that the National Apple and Pear Association (ANPP) organizes, for the 10th year in a row, the “Open Orchards” event. This key event allows the public to discover the secrets behind the production and harvest of the French’s favorite fruit: the apple! 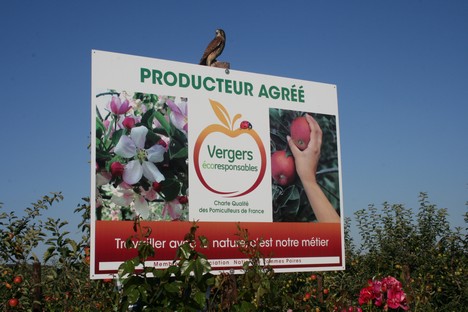 Behind the scenes of the eco-responsible apples
The “Open Orchards” event started 10 years ago, right after the creation of the Eco-responsible Orchards label. This event gathers apple producers from all over France, which are members of the Eco-responsible Orchards. Together, they reveal what goes on behind the scenes of the 39 orchards spread throughout the French territory. Behind these eco-responsible apples and pears, committed and passionate farmers, attentive to their orchards, work with cutting-edge production techniques and arboricultural practices in order to limit their environmental impact and respect biodiversity as much as possible. 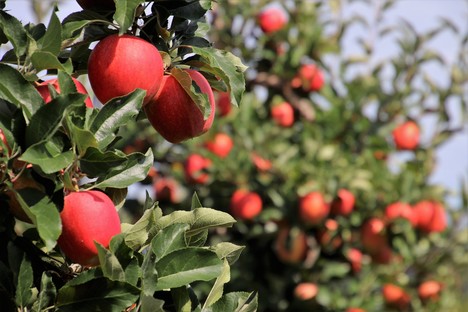 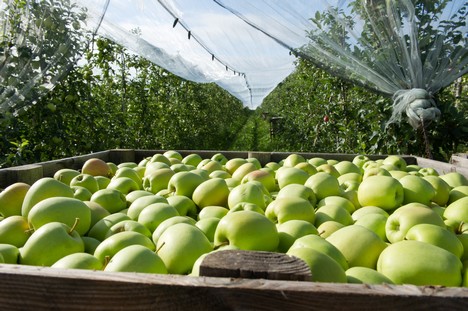 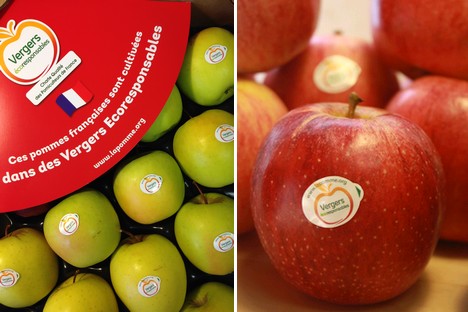 “The Eco-responsible Orchards label was created in order to communicate the good practices adopted by producers in the orchards since the late 1990s. The technical basis being solid, time had come to explain its content to the general public. We thought that the best way to allow the French to meet our producers was to organize an event, so we created the first Open Orchards event on August 20-21st, 2011. This first edition then turned into an annual event,” explains Sandrine Gaboriau, head of marketing and communication at ANPP.

An anticipated and relayed event
On average, between 8,000 and 10,000 visitors come to meet the producers of the eco-responsible orchards each year. The event also benefits from good media coverage, with more than 350 media reports on the topic last year.

On the program of these festive weekends

• educational visits of the orchards by a producer

This year, the “Open Orchards” event invites apple lovers and other curious visitors for three weekends of festivities (list of orchards and detailed program here) 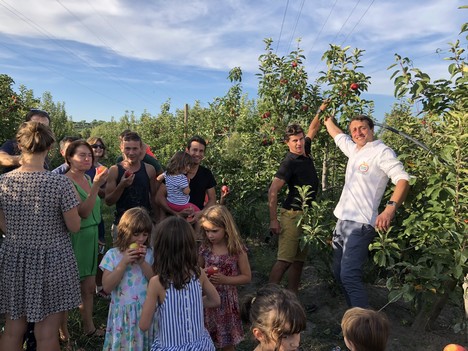 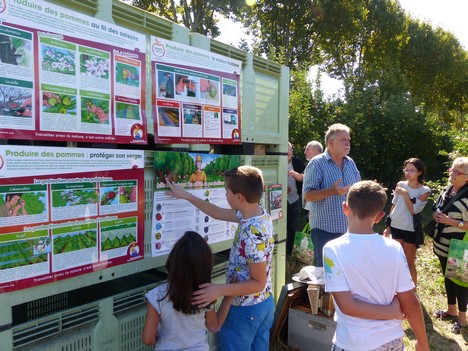 The label has now become a true reference and a guarantee of quality. It represents 65% of the apples grown in France and is known by nearly half of the French population. In order to reach this level of requirement and meet the strict specifications, apple producers have a range of solutions to make nature their ally. This agro-ecological and progressive approach is based on production principles which preserve and nourish the natural balance of the orchards. 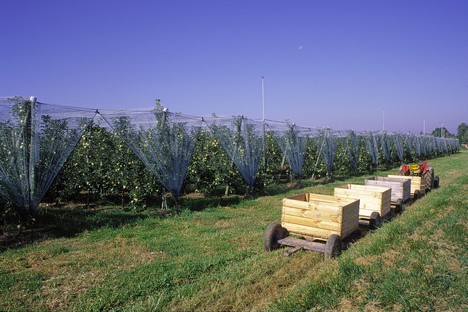 The Eco-responsible Orchards in figures

1,700 km of hedges spread over the territory

5,200 sedentary beehives installed all year round 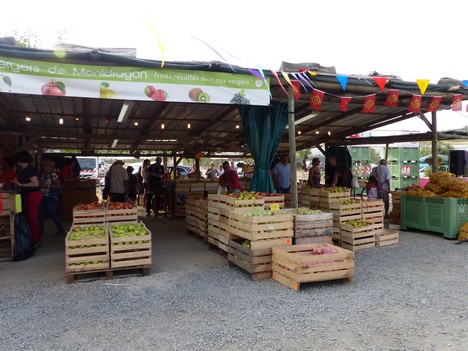 About ANPP
The National Apple and Pear Association (ANPP) is the French organization for apple and pear producers. It gathers 300 members representing 1,300 producers through organizations of producers, independent producers, shippers and experimentation centers. ANPP values the knowledge of its members committed to the Eco-responsible Orchards Quality Charter, a recognized level 2 “Environmental Farm Certification” by the French Ministry of Agriculture in 2013. The “Eco-responsible Orchards” label identifies this production since 2010, which represents 1,000,000 tons of apples and 50,000 tons of pears.