Supplies of tomatoes in North America are increasing as areas of production are coming on.

Diana García with Agros Produce LLC in Queretaro, México notes that along with U.S. local production, greenhouse production is seeing its first harvests of tomatoes. “During the past few weeks, tomato supplies were low because there were fewer production zones in Mexico and the U.S.,” she says, noting that that gap couldn’t be filled by other producing regions such as Canada which has is contending with workforce and weather challenges. “They had a cloudy, cold season that, along with COVID-19, prevented them from having a smooth first stage. Canada’s second stage stabilized this month and should remain that way until November when the cold weather starts again. This all has created an offer equilibrium,” she adds. 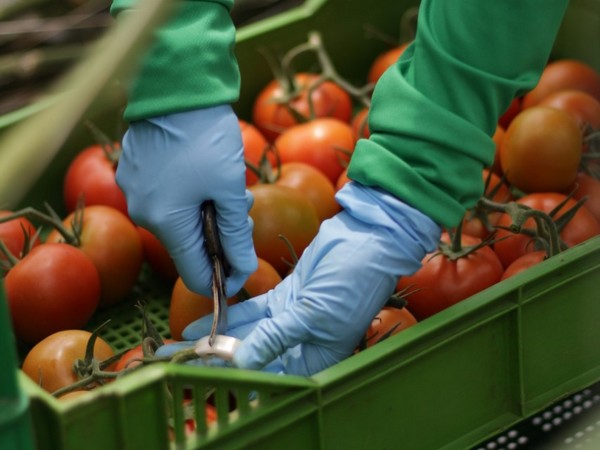 This compares to last year’s more stable tomato production season. “Last year the summer season had high Mexican and U.S. production,” says García. “There were optimal conditions with good light and temperatures. However, this year has been hit by weather conditions and the current sanitation scenarios.”

More Mexican competition
Out of Mexico, supplies are coming currently from Querétaro, Guanajuato and Estado de México. Competition is from Bajío and other central regions that will last until December. 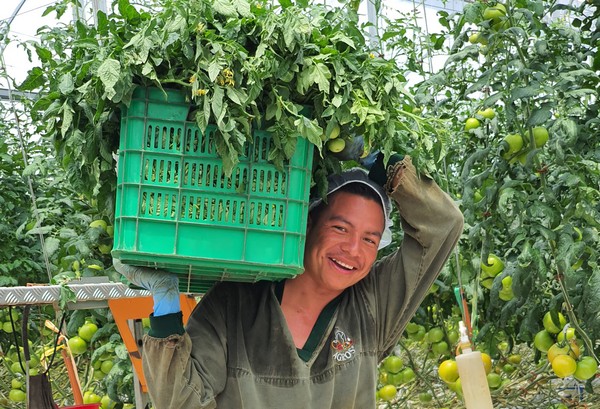 All of this has left pricing significantly higher. “This is triggered by offer instability,” says García. “A few weeks ago, we noticed that the prices have had an adjustment because of volume increases from the U.S. and Canada.”

And looking ahead, García anticipates a slow market in the coming weeks. “There’ll be a deceleration of sales because companies will wait for the price adjustments and stability in order to start buying produce again with better margins,” she adds.