Wild blueberries look to be down in volume.

“The forecast for wild blueberries in Eastern Canada and Maine a month ago was targeted to be around 290-300 million lbs. But there was frost in Maine and in New Brunswick, so those regions were quite impacted with these issues,” says Jean-Pierre Senneville, president of Quebec Wild Blueberries based in St-Félicien, Que. He also notes that recent dry weather in Nova Scotia and Maine may also have affected the crop. “Right now, we are hearing that the overall volumes shouldn’t be more than 225 million lbs. There’s a decrease in volume,” he says.

Add to that Quebec’s own production which Senneville says should be similar to last year or possibly up slightly. “We still have three weeks to a full month of harvest to go but the projection is for a very satisfying crop for Quebec. We’ll have 80 million plus pounds from Quebec alone,” says Senneville. 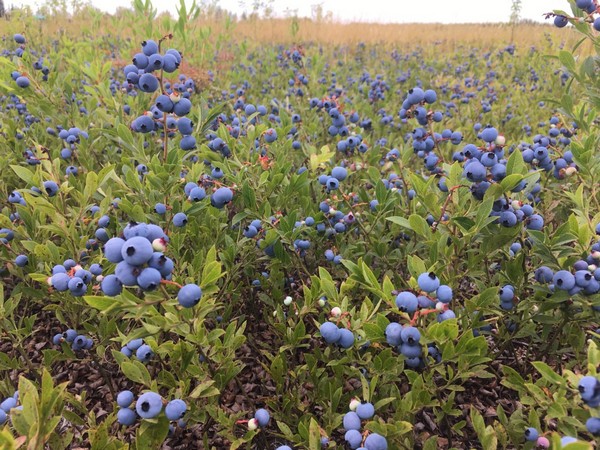 In fact, the pandemic has sparked a strong interest in frozen fruit, says Senneville. “The retail sector has been phenomenal,” he says. “People were looking for fruit to put in their fridge or freezer for another day because they couldn’t shop every day. So frozen fruit and even more so, organic frozen fruit, were more popular. Organic retail bags had a very very strong demand.” 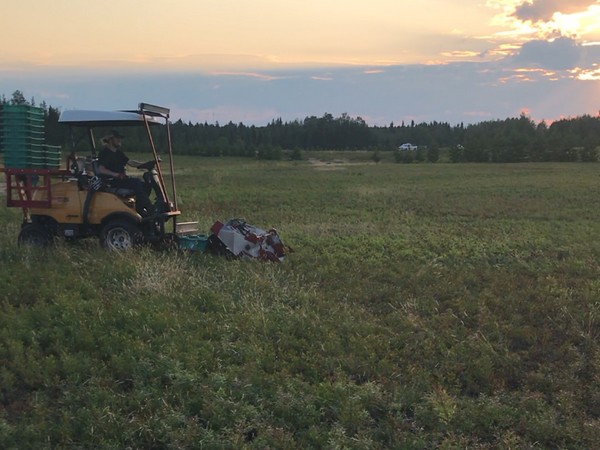 The challenges with labor
To meet that demand, the regions though are dealing with labor challenges as are many growing regions across North America. “We still have three weeks to a full month of harvest to go and we need to harvest it all despite the lack of labor,” says Senneville. He says the shortage in labor is tied to numerous issues including foreign government hesitancy over issuing work Visas to political issues and more.

As for pricing, Senneville believes while it’s still difficult to establish, he anticipates pricing should see an increase. “I’m doubtful we can fulfill the old pipeline so we’ll have to figure out what level we’ll be at,” says Senneville.

Looking ahead, Senneville is watching the weather in regions such as Maine and Nova Scotia which have recently seen high temperatures that have impacted the crop. “Hopefully, we can stabilize the volumes that were already diminished,” he says.