Negotiations between the United Kingdom and the European Union regarding the future trade relationship have once again run aground on a particular passage in the proposal. This time the stakes are the cabotage scheme for British hauliers in the European Union. According to Brussels, the proposal from London currently resembles the existing rules from before Brexit and this must be dropped. However, neither of the parties seem to want to make a concession. 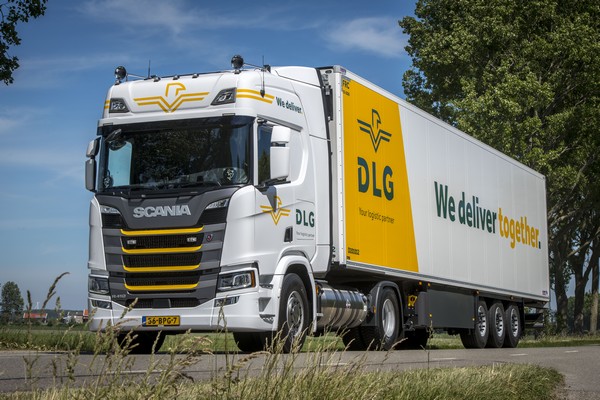 Cabotage is the transport of goods between two destinations in country A, by a company based in country B. The EU has recently tightened rules to combat unfair competition. For example, only 3 cabotage journeys are allowed in an EU country by a company established in another Member State. The UK now wants to keep those rules in the proposal.

Dutch transport companies in the fresh produce sector are not overly concerned about this new point of contention in the negotiations or about the cabotage scheme. “We already have a logistics model that means we hardly come into contact with cabotage,” says Roy van den Berg, logistics manager at DLG Logistics. "All English trucks that arrive at our place often go back on the boat the next day and the goods are transhipped here in the Netherlands."

Although the Daily Logistics Group is not hindered much by the cabotage scheme, previous investments now provide an advantage. “Last year, with a view to Brexit, we started a British division: DLG UK, where we now have a fleet of 60 vehicles on the British market. This department was founded with a focus on service to our customers. If you are not represented on the British market as a company, it will not get cheaper. Indeed, it could now provide an advantage with two companies in both markets. ”