Florida hopes for another season of high-quality fruit

Following a citrus season with a solid crop and improved quality, Florida growers are looking ahead as to what 2020’s season will be like.

“It’s early so we’re still in the development and growing stages of the early season,” says GT Parris of Seald Sweet in Vero Beach, FL. “This is when we start to be able to see some of what we’re going to have on the trees and what kind of volume we’re looking at.” 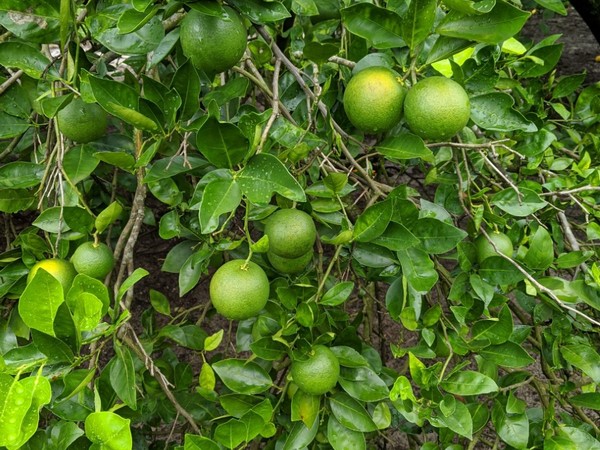 Things do look optimistic. “We did some replanting as an industry two to three years ago and we’re starting to see that fruit mature,” says Parris. “Hopefully, that will show this year. But so much of it depends on the weather in the next eight to 10 weeks.”

Watching and waiting
That means watching closely as Florida comes into the heart of its hurricane and storm season. “What happens in these next 10 weeks sets the tone for the rest of the season. If we have good weather, it will shape up to be a good crop,” says Paris.

Not surprisingly, Florida growers would like to follow the positive 2019 season they experienced. “Most of the industry will tell you that last season, we probably had our best quality crop that we’ve had in several years. It wasn’t so much in volume but what we gained was quality—better pack outs and better taste,” says Parris. “It was coming back to what people recognized as Florida citrus in its heyday. We’re not quite there but we’re making strides.” 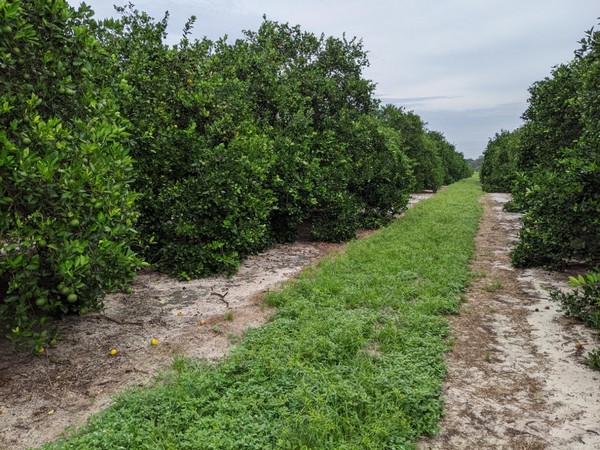 Perhaps helping with that is the patience that’s now being used to enter the market. Traditionally, when the market had fewer imports and domestic competition to deal with, the thinking for Florida growers was ‘first to the table’ with Florida fruit. “You used to be able to start as early as September but now there’s no rush,” says Parris. “There are imports producing good quality all the way through to late November. So, in Florida, unless you have to get it off the tree, there’s not that rush anymore to be first. Now people are waiting for the right kind of fruit.”

Retail demanding quality
This goes in line with, of course, retailers demanding higher quality fruit, meaning mid to late October is now more likely when you’ll see Florida fruit. “Florida lost a big share of our market to Texas and others filling in. Now, without the quality, you’re afraid to go after retail if you don’t have what it takes to get in there. It’s about the taste. That said, commercially there’s always going to be a demand for Florida citrus,” says Parris. 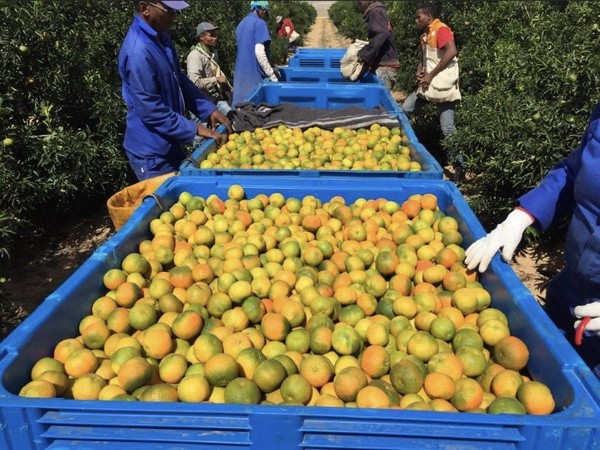 As for demand for Florida citrus, that may continue to stay strong for citrus as it has for much of 2020. “We saw the huge push initially and we haven’t seen it go down,” says Parris. “Come October when imports start fading and this push stays, it could still be a highly desired item, especially as we get back into our cooler season and people start thinking about citrus again.”