“This year, we sold more whole watermelons than for cutting”

This week, the watermelon market is rather calm, but the high temperatures last week strongly boosted the sales. “The watermelon is a very weather-sensitive product. Its consumption depends mostly on temperatures. For a few weeks in the season, we had relatively large volumes on the market with rather low prices. However, in the first two weeks of August, supply decreased while demand increased, which brought prices up. This week, consumption is rather low because several of our clients are on holiday and the weather has changed, but since the volumes are also lower, prices remain sustained,” explains André Diogo, in charge of the Mighirian Frères site. 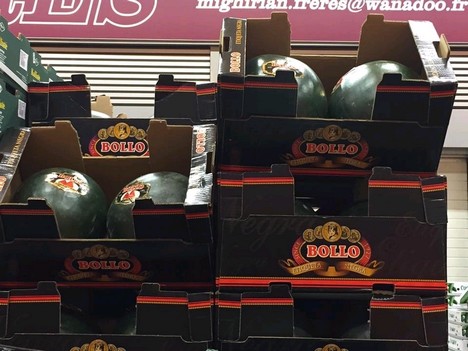 This year’s sanitary crisis has had an impact on the season. “The 2020 campaign will end a lot earlier because volumes are lower than last year. Covid-19 has caused disruptions in production, therefore impacting the harvest. Additionally, I noticed that we sold more small caliber watermelons by the piece this year, and the sales of watermelons cut in quarters or halves were less dynamic.” 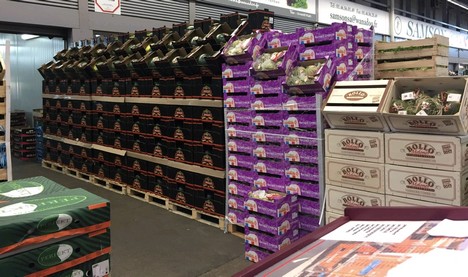 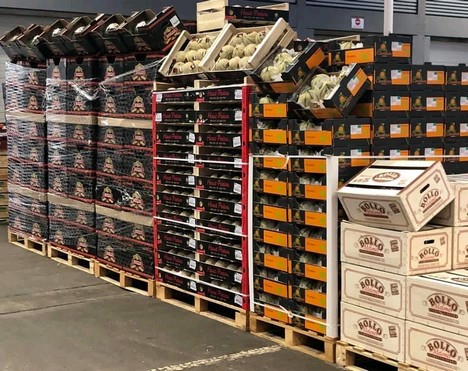 Overall, André is satisfied with the 2020 season. “The campaign will end around the second week of September. But in general, from April to July, we sold more volumes of watermelons than last year. As for the quality, we are still working with Bollo, a partner we are fully satisfied with.” 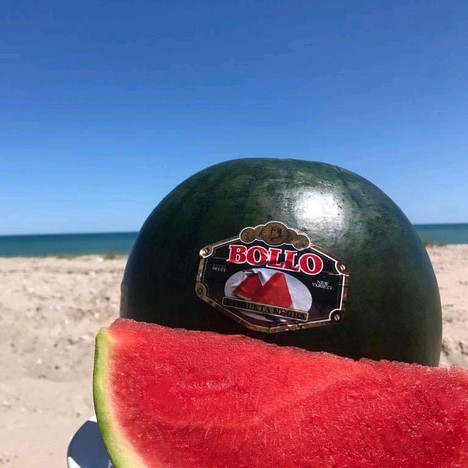