“We are expecting complicated months on the potato market”

“The potato market is quite heavy at the moment, with more supply than demand, due to the early grubbing in the Beauce region and the still limited household consumption,” explains Arthur Georges of Ag’Pom, a family business based in the Seine-Maritime.

“The factories, covered by their contracts, are absent on the free market. It is still an effect of the coronavirus. On the fresh market, the situation is more positive for the moment, but we are expecting a complicated period between September and December. The volumes not going to factories will certainly increase the offer on the fresh market and the uncertainties regarding storage with the discontinuation of the CPTC will probably make producers want to sell their products faster: there will be a large offer for the end of the year.” 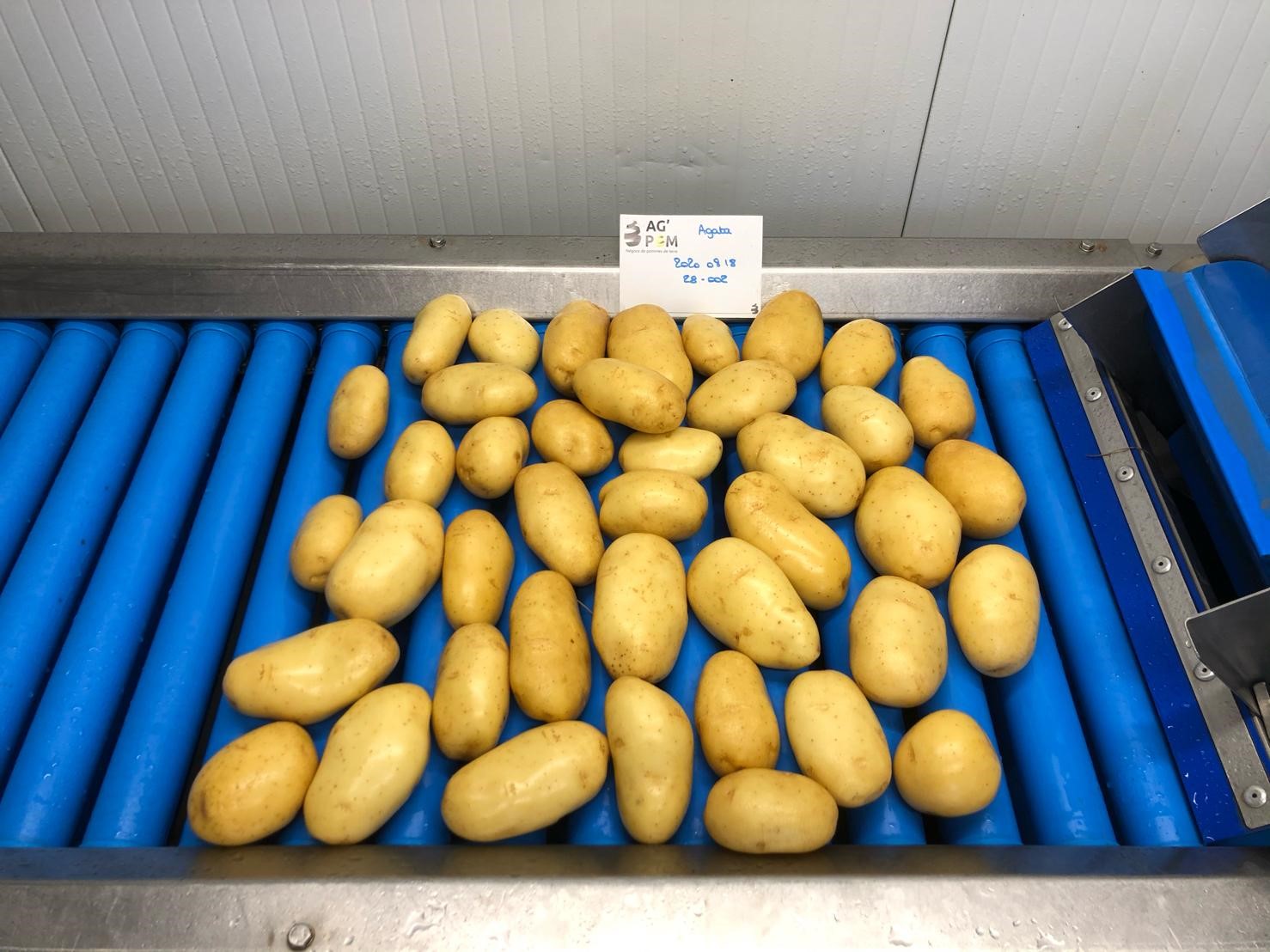 A family business
The Georges family has been producing and selling potatoes for several generations. In 2018, Arthur Georges founded Ag’Pom in order to specialize in the potato trade in the Seine-Maritime and other production areas in France. Last year, his sister Louise joined him, as well as a sales representative based in Portugal. 80 to 90% of the Ag’Pom potatoes are exported, mostly to Spain, Portugal and Italy. Some smaller volumes are exported to eastern countries, a destination which Arthur Georges wishes to develop. 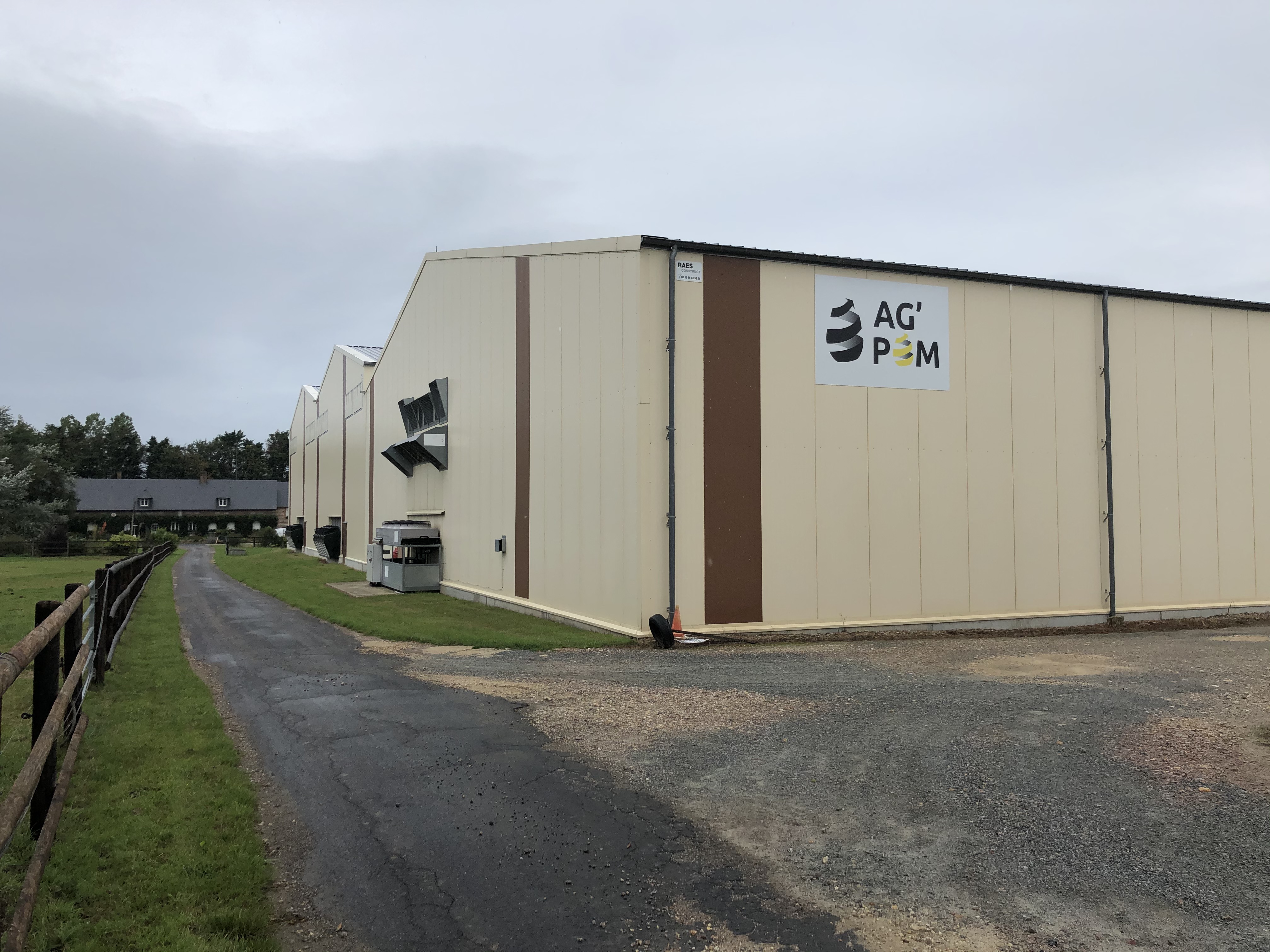 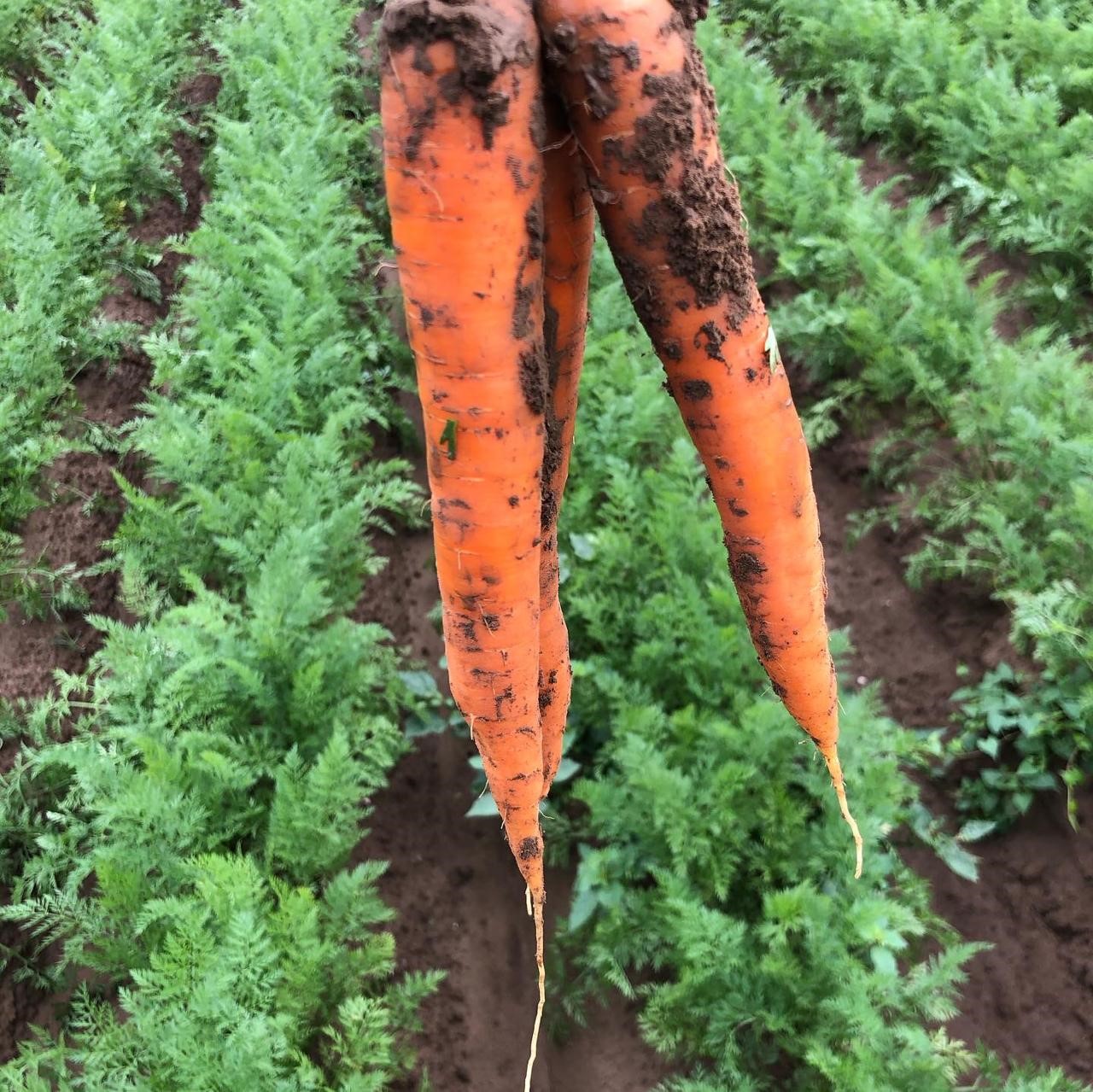 Developing the carrot
In order to stand out from the many other potato producers in the region, Ag’Pom is developing other vegetable crops such as the carrot as a key product. The Ag’Pom carrots are mainly sold by French wholesalers. The company also plans to sell them to supermarkets. “Our land is very favorable for the production of vegetables. It is a new challenge for us.”