As British Columbia’s cherry season wraps up, thoughts turn towards next year and how to plan accordingly for what could be a large crop.

These thoughts follow a challenging 2020 season. “It was a lower year for volume and it was a slower crop,” says Sukhpaul Bal, president of the B.C. Cherry Association. “Early in January, we had some minus 20 weather and several days of cold temperatures. The prolonged cold weather and did some initial damage to the buds. Then we had some events in the springtime, closer to bloom that did some additional damage.”

While exact numbers on volume have yet to be determined, Bal notes it was down significantly. 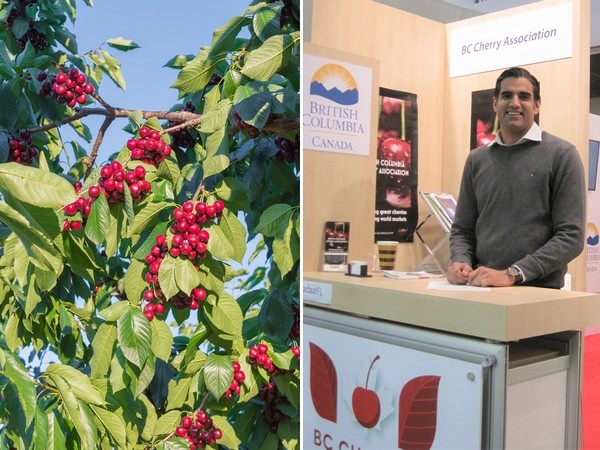 Good stretch of heat
That said, quality was good on the cherries. “We had some initial rain damage on some early cherries and then we went through quite a stretch of strong heat without any rain. That gave us a good chance to pick whatever cherries were there and we were pleased with the quality,” says Bal.

And while the season got started later, it is ending approximately when it usually does despite the fact that the heat accelerated some of the crop’s development. “Some of our growers with higher elevation plantings may go to the last week of August. But I imagine they’ll finish up quickly because they don’t have that much volume,” says Bal, adding that the season was met with strong demand for Canadian cherries.

At the same time, handling that small crop were COVID-19-related challenges accessing labor. “With the physical distancing and accommodations we have on the farms for temporary foreign workers, we couldn’t bring in the amounts that we normally do,” says Bal. “There was also trouble, especially in Mexico, with issuing visas and the process of getting workers ready to go to Canada and other countries. Had there been a very large crop, I’m 100 percent sure we wouldn’t have been able to pick it all.” 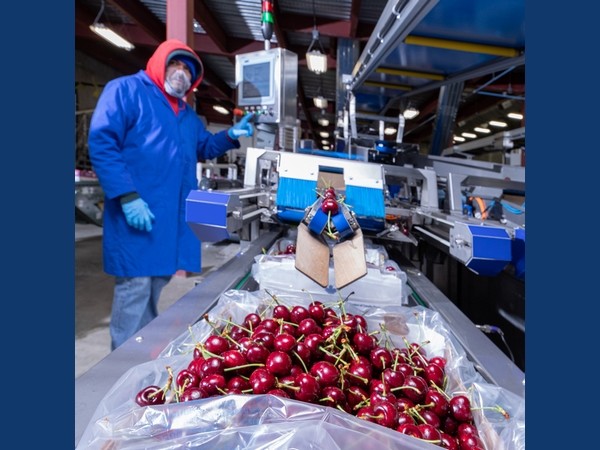 Stronger pricing
Not surprisingly, all of this meant that pricing was up on B.C. cherries. “The pricing was good and the market stayed stable,” says Bal. “I think prices should be very, very high for the overseas markets in September where usually container shipments arrive into Asia. I don’t forecast very much fruit ending up over there. There should be some strong returns on late-season fruit that’s going by ocean.”

“We’re going to have a busy off-season talking to government. We need to plan for the worst-case scenarios that we’re back in the same situation with this virus being around still,” says Bal. “If the trees rebound and have a good size crop next year and we have a normal mild winter weather where all of those cherry buds survive into the spring, we’ll have a record crop. That’s the scenario to plan for. How do we handle that type of crop if we’re running into these pandemic-challenges with labor, etc.? We don’t want to be scrambling at the last minute next year.”