Supplies of plums in North America are currently slim.

“Out of California, some varieties did not have good pollination at bloom time,” says Ken Barbic Sr. of The Fresh Connection LLC in Reedley, CA. “Some growers have a medium-sized crop, and some are very short to where you can count the number of fruit on the tree very easily. It’s 20-30 pieces which is way less than even a box.” 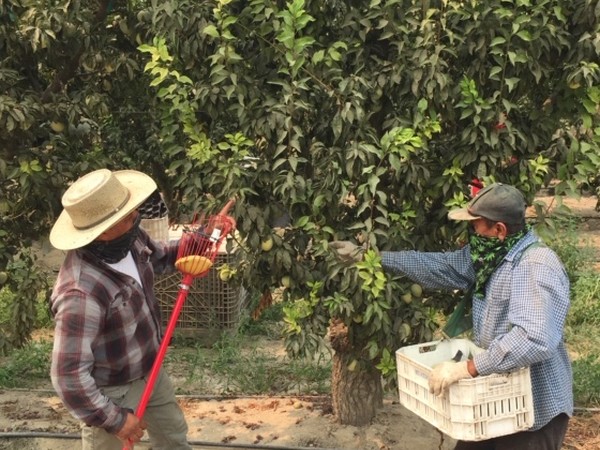 Spring weather issues
The slim supplies largely date back to the weather during pollination. “In March when the trees were blooming, it was either too cool on some days or a little too wet for the bees to work the trees,” says Barbic, who notes that the fruit is larger and good quality. “All it takes is for a few days to be off and the crop for the year is shot.” 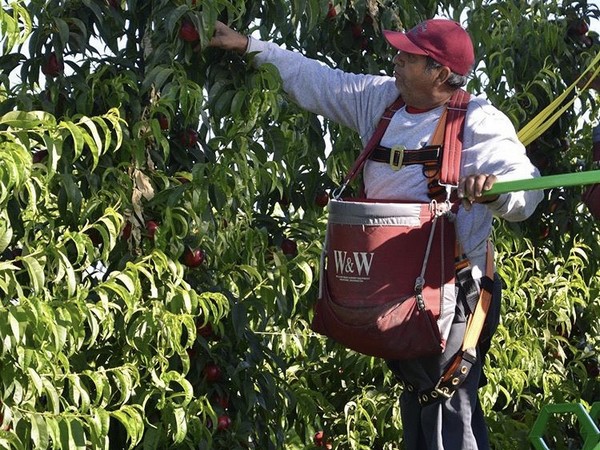 Current weather is also adding to the situation. “We’re having record-breaking heat. So, we’re going in and adding an extra pick just to get the most exposed fruit on the tree to avoid any type of heat damage,” says McClarty.

Barbic notes that along with Angelinos being affected, other varieties such as Flavor Fall are off, depending on the grower. (He says only 40-60 percent of normal supplies are available.) “And there’s a newer variety, Fall Fiesta, that’s 40-50 percent off,” he says.

While plums largely come from California, there are some competing supplies in the marketplace. “Washington state is some competition but it’s not a lot of volume to be factored in,” says Barbic.

Competition from Spain
The bigger competitor this year seems to be Spain, which recently lost Brazil as an export destination. “Spain is trying to find some other venues for their product. We don’t usually see Spanish product until the end of the season in Canada and usually not really ever in Mexico,” says McClarty, noting this year it has been in those markets. 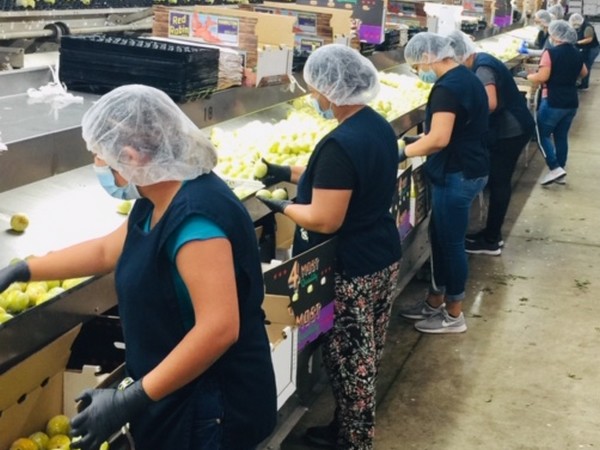 Barbic agrees. “Spain has affected some of our business in Mexico and Central America,” he says. “They’re able to deliver product there cheaper than we can. But with good domestic demand for plums, our prices are at good levels and Spain can send product there. If we had a big, big crop, it would be different.”

Indeed, domestic demand seems to be strong given how much consumers are eating at home now. On top of that, the USDA’s Food Box program is also taking fruit out of the retail wholesale channels in the U.S. “Growers are saying it’s been good for them. They feel like they’re helping people and they’re getting paid for fruit,” says Barbic.
Domestic vs. export demand

Domestic vs. export demand
Demand for exports though is slightly different. “We are seeing moderate demand in Southeast Asia, where we can get into. Hong Kong, Taiwan and China, we’re still shipping there but not like we have in the past. In those countries, there’s fruit coming from Spain,” says Barbic.

As for pricing, it’s been good steady pricing. “There’s always a time in early July when prices drop for maybe three to four weeks because of varietal overload. Since then it’s recovered and been pretty good,” says McClarty. “It should remain that way until the end, especially with the Angelino being one variety that pretty much most shippers have and is light throughout the industry.” He adds that the market is slightly stronger than last year.

Export prices are also higher, says Barbic. “Depending on varieties, pricing looks to be $2-$6 higher per carton. The pricing has been strong from the start and it moderated a little but it’s going back up,” he says. 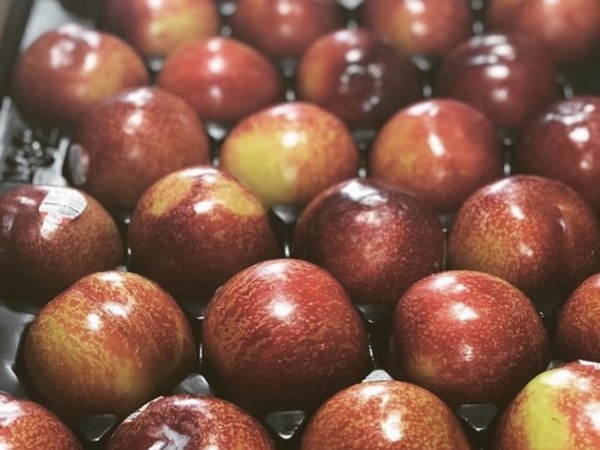 Looking ahead, Barbic notes there will be supplies of California plums through to the end of November from growers such as Kingsburg Orchards in Kingsburg, CA thanks to several newly developed varieties coming into production. At the same time, McClarty notes there may be some shortages coming up in the market, especially with the high heat continuing for the next seven to eight days which will push production along. “I don’t think there’s going to be a lot of fruit in the pipeline,” says McClarty.