Inma Torregrossa, of Frutas Inma: "The first kaki imports from Peru have been a success"

The European market is currently short of pomegranates. The first Spanish pomegranates are being harvested in the south of Spain, while in the Valencia area they will arrive in a few days.

"Yields in early pomegranate varieties have dropped by up to 30% and we want to wait a few days to be able to accumulate enough volumes with the optimum ripeness," says Inma Torregrossa, manager of Frutas Inma. 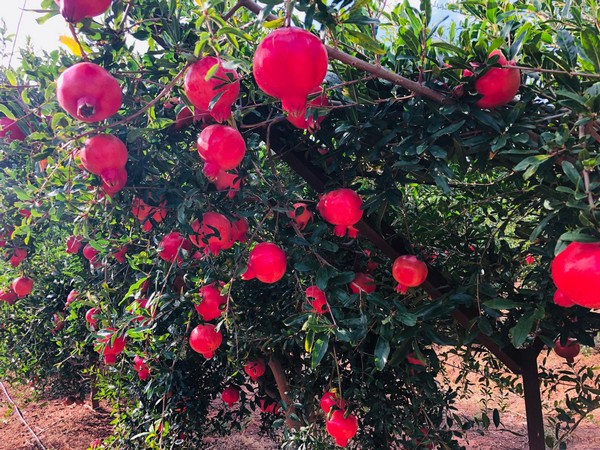 "There is still a shortage of pomegranates in the markets, since shipments from the southern hemisphere practically stopped about 25 days ago, while the harvests in other Mediterranean countries have been delayed by between 8 and 10 days. In fact, Israel, a large producer and consumer of this fruit, is devoting its entire harvest to the local market. There is high demand for a fruit whose consumption continues to grow every year. Customers keep calling, asking when we are going to start the campaign," says the producer and exporter. 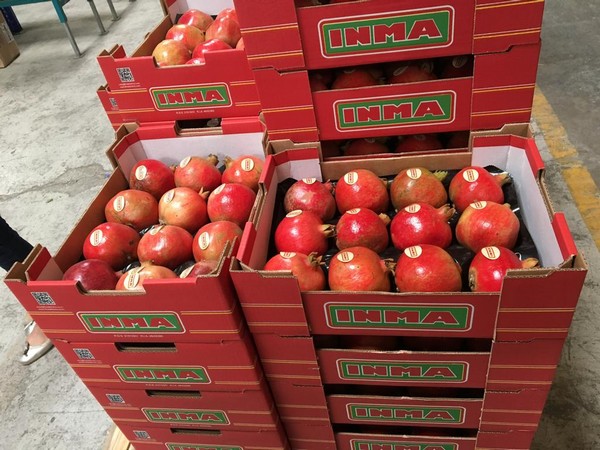 For the Wonderful and Mollar varieties, the reduction in the yields is not as pronounced as in the earliest varieties, so the harvest is expected to be between 10 and 15% smaller than last year. Also, the rains have caused there to be great disparity in the fruit sizes, as a large number of flowers was aborted, forcing more blooms. 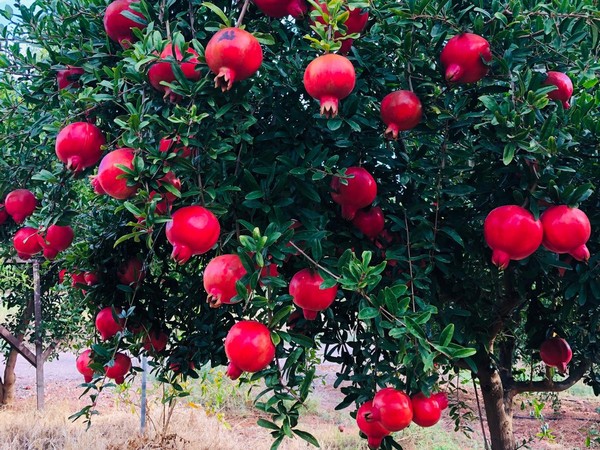 According to Inma Torregrossa, "there has been a notable increase in production costs due to the health crisis, with more hygiene measures in place, fewer workers per shift and more expensive transportation. Therefore, if there is any sudden increase in prices, I don't think it will compensate for these extra costs, taking into account that there are also fewer volumes. We hope to make the best possible use of the fruit. Good prices are expected, without ups and downs, but the most important thing is that sales are smooth." 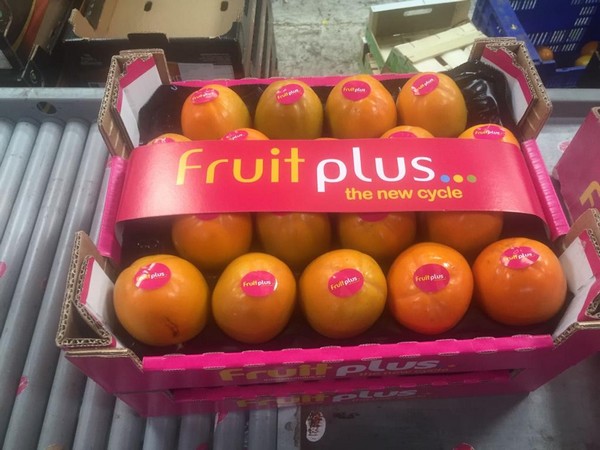 "It was more of a trial period. We brought 6 containers during the month of May to see the condition in which the fruit arrived and find out whether it could coexist with summer fruit," says Inma Torregrossa.

"At first, the customers were reluctant, but when they found that the quality of the fruit was the same as that of the Spanish production, they quickly changed their mind. The fruit was sold immediately, despite the fact that there were already large volumes of stone fruit in the market. We are very satisfied. We had no competition and the prices were very different to those of the Spanish campaign, which dropped to a record low this year," she says. 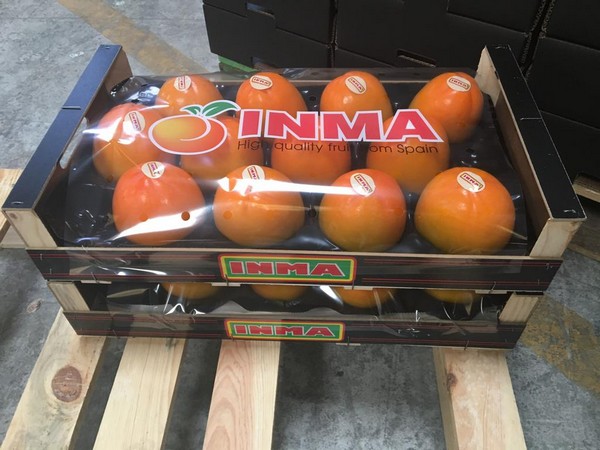 The company has producer partners in Peru with a total of 150 hectares. "We are marketers specialized in kakis and our objective is to be able to supply them all year round. However, it is not yet possible to continue without interruptions, as for now, we cannot count on the Peruvian fruit until May. The production is not very high, so we also have to wait for the arrival of the Spanish harvest. Our goal is to continue growing with Peruvian kaki imports."

The Rojo Brillante kaki campaign will start in Valencia at the end of September with a marked reduction in the volumes, both due to low yields and the worrying impact of pests such as the cotonet.