Some companies have seen some of their revenues fall away. That was after the anti-corona measures were announced in mid-March. But, the projects department at the Dutch company, Zuidkoop, had their schedule entirely cleared for the next few months. This department focuses on stand design and building all over the world.

"The impact's huge. When the first measures were announced, 1 June was mentioned as the date when they might be extended. Many trade shows were then postponed to October and November. It was only announced at the end of June that trade fairs could be organized in the Netherlands again. That was subject to conditions and based on approved protocols. The uncertainty, however, remained, especially concerning global traffic. That means many of these trade shows were also canceled," says Natalie Zuidgeest. 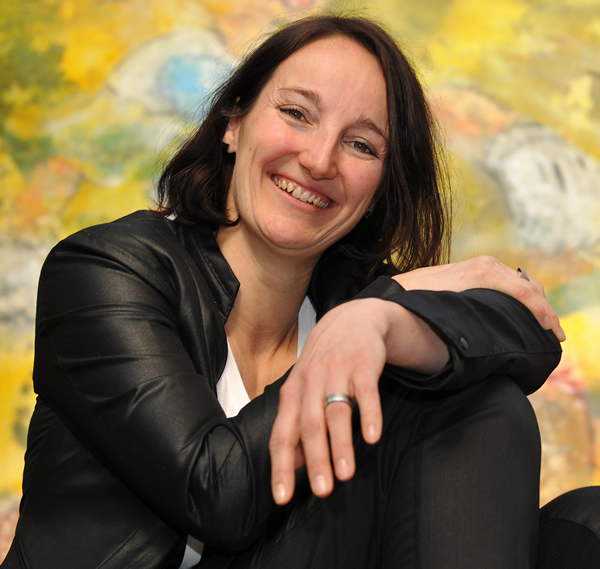 "That, unfortunately, means things don't bode well in autumn 2020 for the trade show world, and so for Zuidkoop. We were able to keep our whole team together. That's important. That's partly due to the different rules we used. We also try to deploy our team broadly. They design and realize interiors. Or try to find other carpentry work. Luckily we have a multi-deployable team. We have interior landscaping and flora art disciplines too. These lineis continued in recent times, albeit to a lesser degree."

"The uncertainty about the continuation of trade fairs is especially difficult. If you know what you're working toward, you can anticipate things. But, there's no certainty for autumn 2020 yet. For example, Fruit Attraction trade show organizers still haven't given a definite decision about whether the event will be held. This trade fair's supposed to be held in two months in Madrid already," explains Natalie. 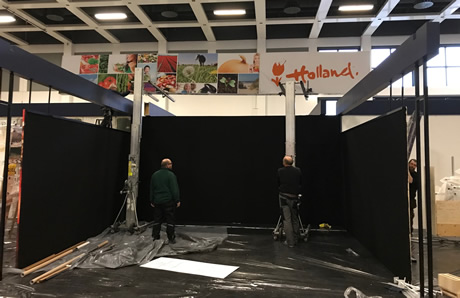 "Trade shows have an advantage. The protocols that have only now been introduced in the hospitality industry are commonplace at trade fairs. Trade shows have been working with registrations for a long time already. You also have targeted visitors. So, you can work with different time slots. It's, therefore, very easy to register and regulate a trade fair."

"I'm convinced it's safer to visit a trade show than a DIY or regular store. Stands can be well-adapted to this situation too. We can use routings, larger tables, and screens. That means we have many ways to corona-proof a stand. So, it's entirely possible to organize a trade show or stand within the rules and regulations," says Zuidgeest.

"I have a good feeling about trade shows - like Fruit Logistica and IPM  - that are planned for the beginning of 2021. That's if you look at how things stand in the Netherlands now. Of course, there'll be changes on several fronts. But, the prospects look good. How the future will look, naturally stands and falls with global developments. We, however, have confidence in and are ready to construct great presentations again," Natalie concludes.