Shropshire start-up Earth Rover is aiming to use cutting-edge technologies to help farmers improve crop yields has raised £250,000 from the MEIF Proof of Concept & Early Stage Fund. The latter is managed by Mercia and part of the Midlands Engine Investment Fund (MEIF).

The funding will allow Earth Rover to launch its first product, a ‘crop scouting’ system which predicts the size and timing of harvests. 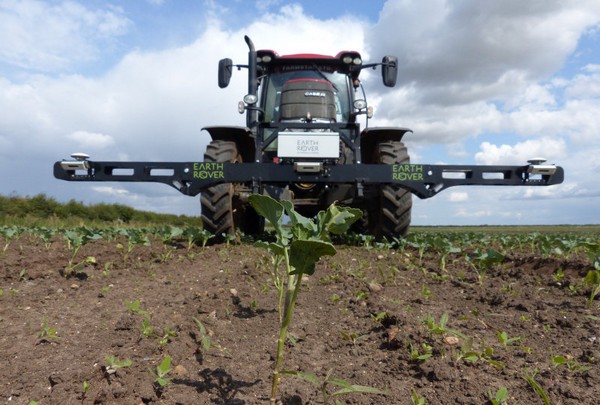 Using a camera, the Earth Rover system will scan the plants and measure their growth as the vehicle passes through the fields on routine farm operations. The data is then analysed using artificial intelligence (AI) housed in a supercomputer on board the tractor.

An article on shropshirelive.com explains how the system, which is suitable for high value crops such as broccoli and lettuce, is currently being trialled at Polybell Farm in Doncaster, one of the UK’s leading organic vegetable producers. Earth Rover will initially target growers in the UK and Spain, which has a year-round season. The company, which has been funded so far through angel investment and by a contract with the European Space Agency, is also working on robotic systems for herbicide-free weeding and harvesting.