“The new standards do not reflect the realities of the industry”

The newly updated and released standards by the Rainforest Alliance have caused alarm among the banana producers of Latin America. Juan José Pons, Coordinator of Ecuador’s Banana Cluster explains the issues and the actions taken so far by producers of banana producing countries in Latin America to help resolve these issues. 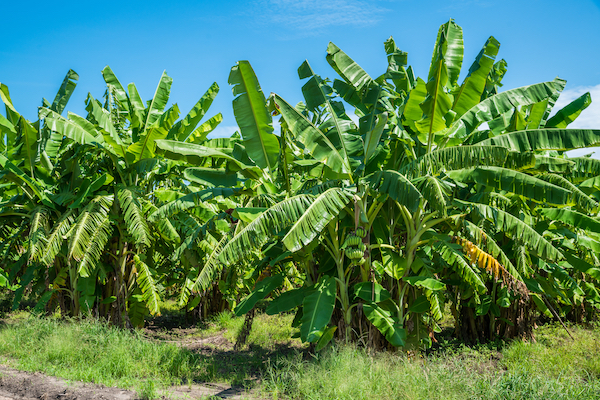 Absence of leadership
One of the underlying issues, says Pons, is that the Rainforest Alliance has not filled the CEO role for a while. “Former CEO, Han de Groot, had initiated a very constructive dialogue with the banana producers. He was engaged in discussions about all the issues and made an effort to understand the challenges of production process. After his departure and with no permanent CEO appointment, growers have been relegated to liaise with multiple committees. A coordinated approach is missed and is reflected in the communication pitfalls faced.”

Unrealistic demands
A year and a half ago, the banana industry in Latin America set up a working committee to start a thoughtful dialogue about the Rainforest Alliance standards in hope that the standards take into account the reality of industry and the needs of the growers, while ensuring food chain and consumer expectations. “We realized that not 100% of our comments would be taken into account, but we did expect that a high percentage would be incorporated into the new standards. When the new standards were released, we were appalled that only 2% of our comments were incorporated and that the standards overall were unrealistic for the industry,” Pons shares.

“The standards set by the Rainforest Alliance reflect an aspiration significantly distant from the reality of growers, retailers, or even consumers. The growers in the industry already work thoroughly to comply with stringent regulations set by individual governments – those of the European Union, of the United States, Japan, Korea, etc. – as well as other certifications such as Global G.A.P., Fairtrade and more. Now with these new Rainforest Alliance standards we are asking ourselves if it is attainable for our growers, and the simple answer is no, it isn’t.”

One example of the new standards is a blacklist of pest control products that are allowed to be used during production. “This is something that is already being regulated by the phytosanitary organizations of each of the countries we export to. That is not something that the Rainforest Alliance should be able to impose onto the growers,” says Pons. “Another example: we can no longer use drones, which are a very common tool in the protection of the crops against Sigatoka. They haven’t offered a reasoning behind the decision but simply went beyond their faculties to impose restrictions,” he adds.

Working to reopen the dialogue
Pons reveals that 65% of the banana producers in the world are in agreement about the issues. “The seal of the frog is an important marketing tool. Consumers who prefer ecological mindful products from socially responsible sources identify themselves with products that bear the Rainforest Alliance logo. But if the frog standards are simply inapplicable, there is no value return for growers. The producers in the banana industry will not stand still. They have come together to take action into constructively and proactively reopening the dialogue with the Rainforest Alliance about their standards. As a first step, we have demanded that the imposition of the new standards be delayed until 2022 in order to revise together with them the standard against the reality of the industry – not just the banana industry, but also the coffee and cocoa industries,” Pons says.

“The banana producers are very much focused on providing a service that meets the standards and requirements set by the industry and the consumer. We will continue to work to obtain the highest performance of quality and sustainability for the bananas and are hopeful that the Rainforest Alliance will make the necessary changes so they can remain a part of this goal,” Pons concludes.