The market anticipates the arrival of Spanish mangoes on week 36

The Spanish mango campaign is about to start in the Axarquía of Malaga, where the harvest of the Osteen, the most common variety, is expected to kick off in early September.

"Imported mangoes have reached very high prices, so the European market is eagerly awaiting the arrival of Spanish mangoes, given their proximity and quality," says Álvaro Martínez, manager of Axarfruit, which is currently marketing Palmer mangoes from Brazil. The company also produces and markets organic avocados and lemons.

“We will start marketing organic Osteen mangoes in week 36. The fruit is arriving somewhat late, but with optimal quality and sufficient volumes. The subtropical sector in Malaga is increasingly aware of the fact that the campaign cannot start before September, when the fruit isn't sufficiently ripe yet. The greatest asset that Spanish mangoes have in the European markets is their quality and we must protect it,” says Álvaro Martinez. 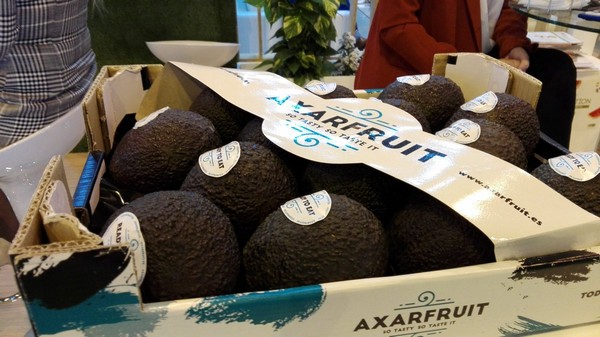 High demand for avocados due to lower prices
According to the Axarfruit manager, the summer avocado campaign has gone fairly well, as the demand has been quite high. “The truth is that, during the first months of the pandemic, the demand went crazy and we were overwhelmed with orders. Then, with the massive arrival of Peruvian avocados, prices dropped, as the Andean country shipped smaller volumes to the United States due to it being well supplied by California and Mexico. The drop in prices gave a boost to the demand, which has been higher than in the same period of previous years, so the fruit's consumption continues to increase every year. Now the volumes from Peru are gradually falling and prices are recovering. Colombia's production is low at the moment and it will start to increase again from September, coinciding with the start of Mexican exports to Europe." 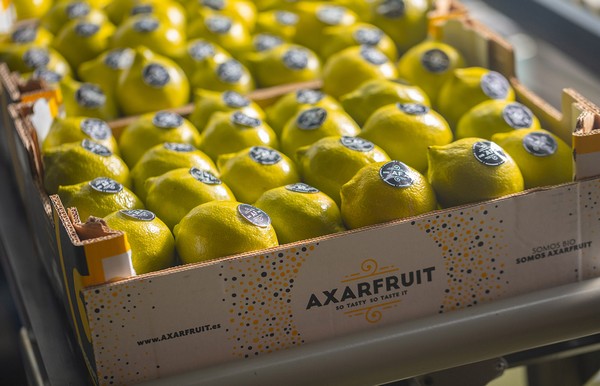 "Of the products we work with, the demand and prices are the lowest in the case of lemons," says the exporter. "Italy closed the borders during the harshest months of the health crisis, which is why it brought this supply to the market later, overlapping with the fruit from Argentina and South Africa, which has notably increased its exports to Europe this year."