Overall, this year in Europe, stone fruits of all varieties arrived on the market 15 to 20 days early, which precipitated the end of the season. “We personally finished harvesting the last apricots around the 10th of July but we are currently working on two late varieties which we will offer to producers in a year or two,” explains Pascal Bassols, head of arboricultural development at Agro Sélection Fruits. 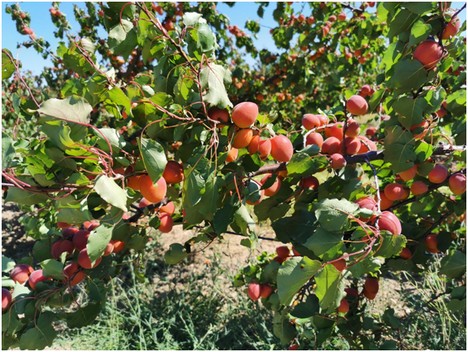 “The French peach and nectarine harvest should end around August 20-25th”
As for peaches and nectarines, the season is also coming to an end. “We will finish harvesting around August 20-25th, while the season usually ends around the 10-15th of September. This year, the producers have had a hard time keeping up. There were delays in ripening, grouping of varieties, which generates a lot of uncertainty for the future, especially with exceptional and yet recurrent weather incidents compromising the market for farmers.” 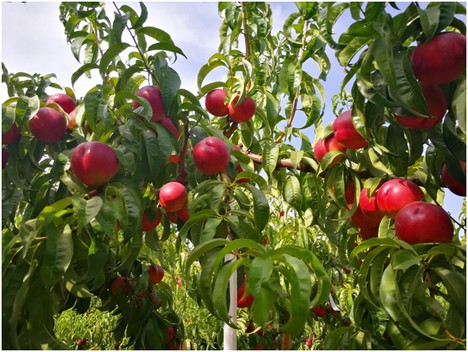 “Large retailers were late to switch to the French origin”
However, the campaign had started rather well. “After the lockdown, people wanted to consume local products and turn to the French origin, which generated sustained prices early in the season. But the demand then decreased for the French origin. The rainy weather in June probably had something to do with it, as well as the current coronavirus context that impacted tourism and therefore the demand. But consumers have also resumed their consumption habits, buying cheaper origins again. Besides, the French origin was late this year to appear on supermarket shelves, which did not favor sales.” 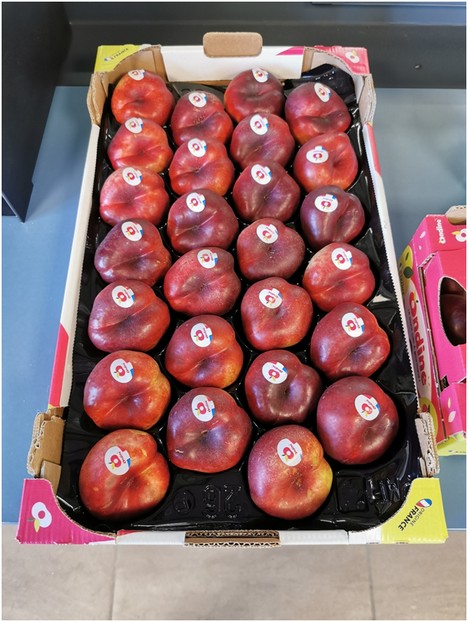 “We are very satisfied with our varieties”
For the Agro Sélection Fruits varieties, the season went rather well. “The flat fruits of our Ondine® range were particularly popular. The French producers who coped better were the ones who decided to diversify the most, by offering French fruit with a distinctive taste. Additionally, with the sanitary crisis, people do not dine out as much. But when they are on the beach, they eat flat fruits, which are easy to snack on. We hope that this observation will accelerate the sales of these varieties.” 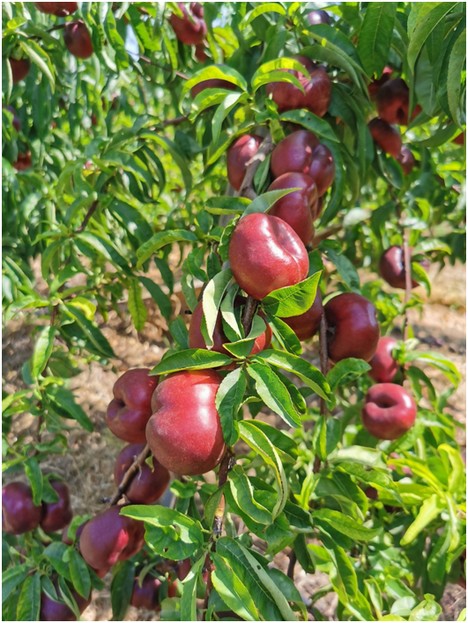