US mango supplies are currently coming from Mexico and will be switching over to Brazil in September. Sabine Henry of Central American Produce shares: “The Mexican mango season moves through different regions, and we get different varieties out of each region. Earlier on in the season we had Hadens and Tommy Atkins. Right now, we are getting Keitt mangoes out of the southern Sinaloa region.” 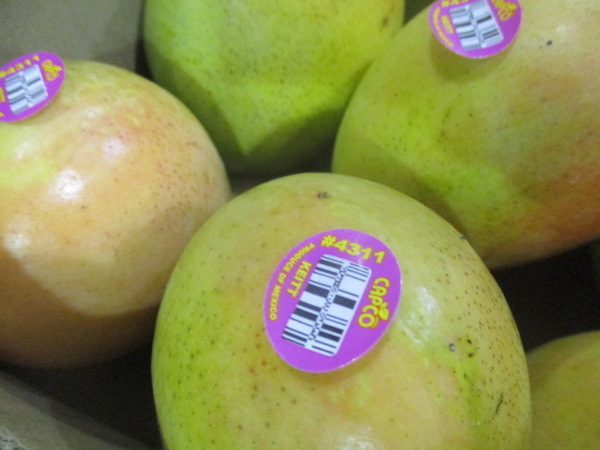 Good mango market this season
At the start of the mango season there were a lot of worries about what demand and pricing would look like this year. Fortunately, Central American Produce was pleasantly surprised. “At the beginning of the season we thought it would be a disaster this year,” Henry shares. “But a lot of consumers realized the great health benefits of mangoes: they have high levels of vitamin C and they are an immune booster. This helped a lot with the sales. We’ve seen a lot of movement and have had a great season so far.”

The mango market has been strong this season, Henry adds. “Prices were higher than we expected, which is probably because there’s been a good overall demand. This seems to be a new trend: we’ve seen a good market for the mangos in the past two years,” she says. 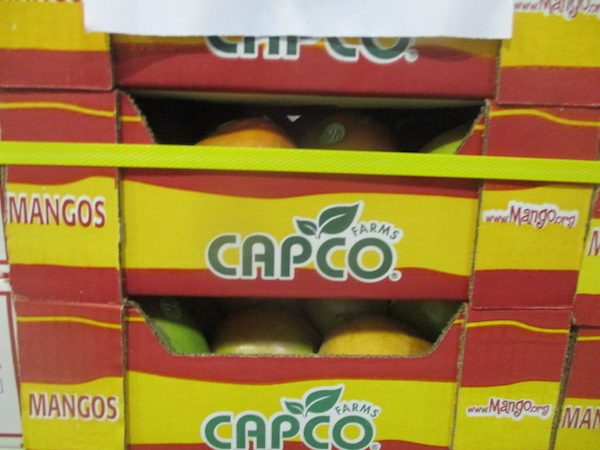 Brazilian season coming up
The Mexican mango season will last to the end of this month, and in September Central American Produce will switch to Brazilian product. “They are starting to pack their product now in Brazil and we’ll start seeing light volumes in the first week of September. In the second and third week we’ll start seeing stronger volumes.” The mangoes are sent by ocean freight and no logistical issues are expected.

The mangoes out of Brazil are mostly Tommy Atkins, but Central American Produce also receives a few loads of the Palmer variety. “The Tommy Atkins are the predominant variety out of Brazil. In the US market, those are the most preferred variety because of the way it looks and also because it travels well,” says Henry.

Mangos, because of their tropical nature, are often seen as an essential summer fruit by consumers. In recent years, though, the fruit has also become more popular throughout the year. “We are seeing more demand outside of the summer season, so we’re hoping that we’ll have a great season from Brazil, and that the consumers will continue to see the health values of the mangos and continue to buy them throughout the year,” Henry concludes.