Argentinian lemons arrived in China for the first time

San Miguel, a citrus company from the Southern Hemisphere, arrived this Friday at the Hong Kong port with 24 tons of Argentinian fruit. The lemons that had left from Buenos Aires on June 30th will be transported to Guangzhou. 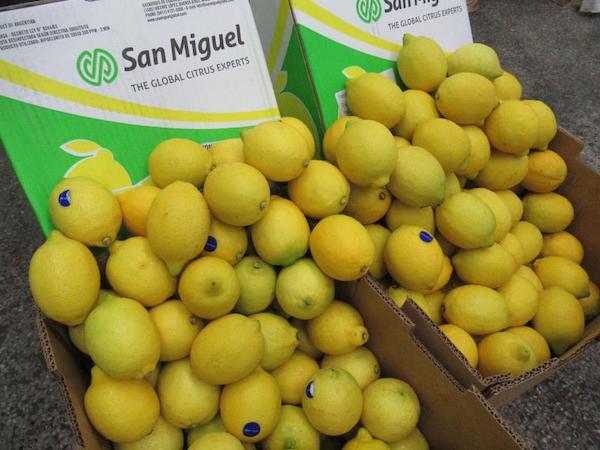 In this first season, the company will be exporting a total amount of 139,2 tons  (9,280 boxes) that will be reaching the giant Asian country during August. Part of the shipments were sent through the Valparaíso port in Chile, a route that the company has used before to get to the continent by the Pacific Ocean with a lower transit-time.

The protocol to open the Chinese market for Argentine lemons was signed in December 2019 between the Ministry of Agriculture of Argentina and the General Administration of Customs of the People’s Republic of China, after updating the previous protocol that already allowed sweet citrus exports. 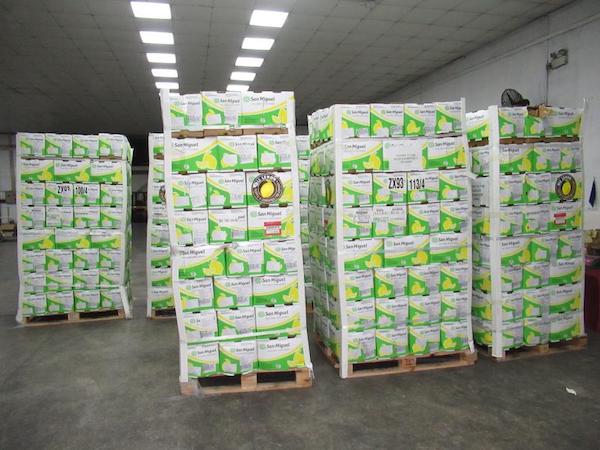 Once in China, San Miguel lemons will be sold in the Jiangnan wholesale market, online retail stores and tea shops located at the south of the country. “These tea shops are very popular in China, and lemon is one of the main ingredients that they use to flavor the infusion. The 138 caliber, a smaller size, is the Chinese consumer’s favorite since it fits perfectly in the cup of tea”, said Juan Martín Hilbert, Regional Commercial Manager for America and Asia.

Even though it is the first time that the company has an open protocol with China for lemon, the company’s presence in the Asian country is not new: San Miguel has been exporting Navel and Valencia oranges from South Africa, Sweet Globe premium grapes and Tango mandarins from Peru. 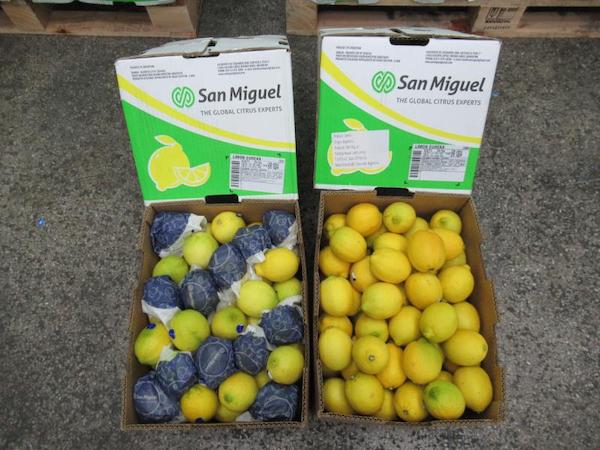 This shipment represents a great opportunity from the lemons of Tucuman province, that from now on will be at one of the larger and more competitive markets of the world. “In addition, our product arrives at a very convenient moment because there is no Chinese production at this time of summer. Thus, consumers can get a lemon with a lot of juice content made in Argentina, one of the main lemon producers in the world,” concluded Hilbert.