The melon season in Rocky Ford, Colorado, started mid-July with low volumes. Now, the volumes have picked up and the region is seeing good supplies and a strong market for their melons. 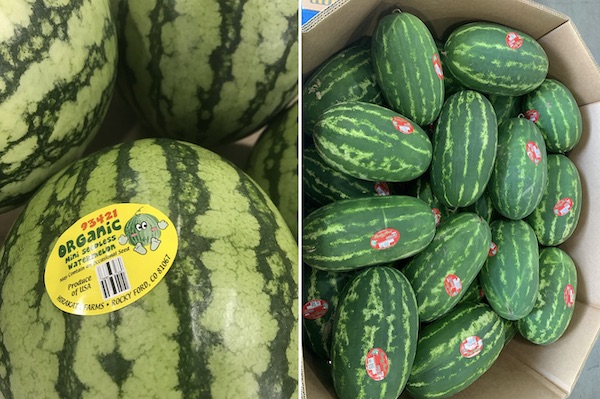 Slow start to season, good volumes now
The region produces cantaloupe, seeded and seedless watermelons, personal watermelons, yellow watermelons, honeydews, and pumpkins. Michael Hirakata of the Rocky Ford Growers Association shares: “We have four different plantings, which spaces out the season. The harvest starts in mid-July with the melons and then runs until mid-October with the pumpkins. Right now, we are supplying the melons to retailers in Colorado, Wyoming, New Mexico, and Kansas.” 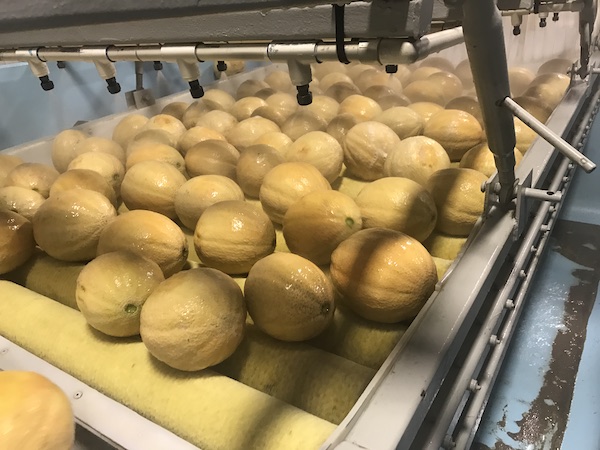 Weather impacts
This season, the weather has been a rollercoaster, according to Hirakata. “There was some hail early on, which is what caused the low volumes in the front end of the season,” he says. “Overall, the weather has been up and down. First there were some heavy rains and now it’s dry and hot. Every week brings with it a different weather pattern.”

The weather is a big factor for the Rocky Ford melons and can have an enormous impact on the yields. “Our volumes every year depends on what the weather brings. We start off with a good crop, but cold and windy springs will decrease the volume; if there is a lot of hail the volumes can be decreased significantly for the season,” Hirakata explains. “This is why we focus mostly on the local market, too: we don’t want to put too much money in the ground when weather issues could have such a large impact.” 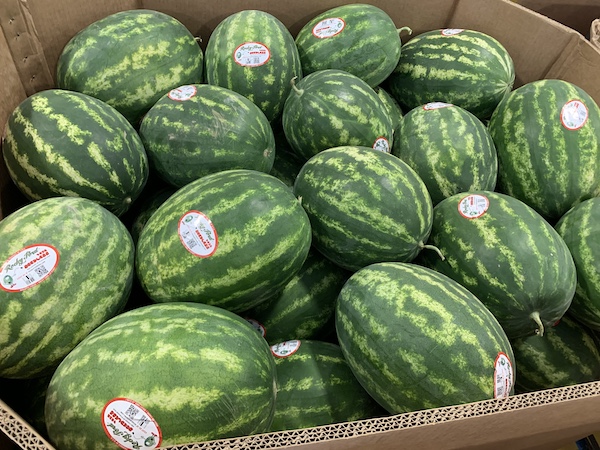 Growing demand
The yellow watermelon has been growing in demand in the past years. “We have been growing this variety for about five to six years now,” Hirakata says. “In the past year or two they have really started to catch on and this year the demand has been beyond our expectation. They have the traditional watermelon flavor but are a little sweeter and have a softer texture. The bright yellow color surprises people, and they’re just a really fun product.”

The market for the melons has been fairly strong in the Colorado region. Hirakata shares: “While there are other states that are in season for the melons, the retailers in the region give preference to the local product and we’ve seen really good demand so far this season. The Rocky Ford melons have a well-established name in the area, and, in my opinion, the flavor is unmatched,” Hirakata concludes. 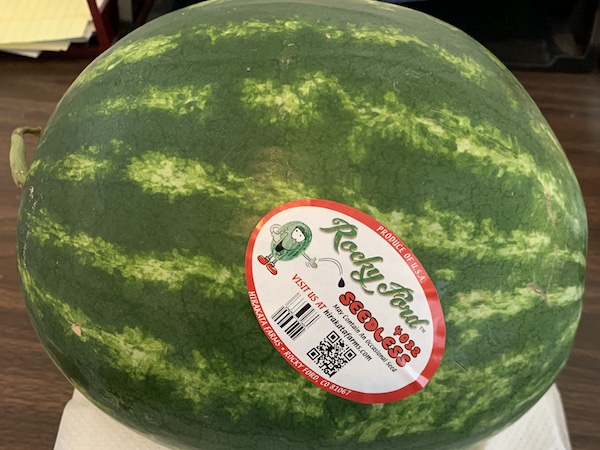