Blueberry growers infuse billions of dollars into US economy, generating thousands of jobs

Growers of U.S. highbush blueberries generate more than $4.7 billion in annual economic impact, translating to more than $12.7 million flowing into the U.S. economy every day of the year. 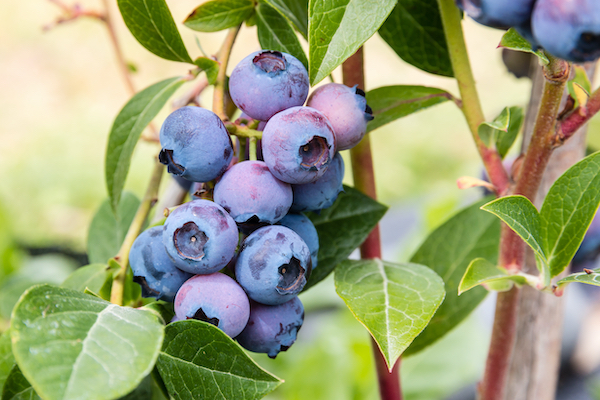 “The U.S. highbush blueberry industry – including 12,739 blueberry farms – is a powerful financial force,” said Kasey Cronquist, president of the U.S. Highbush Blueberry Council (USHBC). “Behind every farm are growers who not only tend a truly remarkable superfruit, but also stimulate business activity, create thousands of jobs and contribute mightily to the economy.”

In addition to the $4.7 billion in total economic impact, which includes several factors related to increased business activity as a result of growing blueberries, a new economic impact study commissioned by the USHBC further reveals:

“It is clear that blueberry growers play a significant role in strengthening the economic climate of the United States,” said Cronquist. “Their activities are diffused throughout the economy, touching nearly every aspect of life throughout the country.”

In addition to the dramatic national economic influence of highbush blueberry growers, contributions are also significant at the state level in terms of financial influx and jobs created. A breakout of the grower impact in the top eight highbush blueberry states is included here: 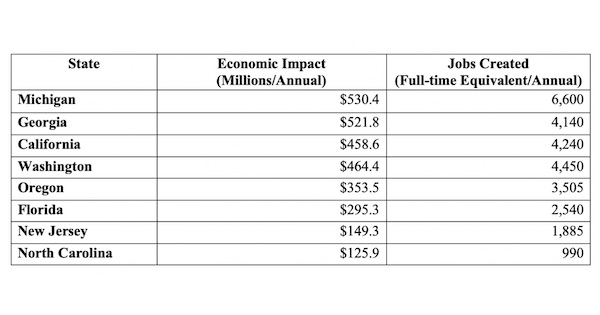