“In three weeks, the price of lime has tripled”

Tropibana chose to turn to Brazil rather than Mexico for the origin of its lime. “We offer limes from Brazil exclusively, which are much juicier than those from Mexico, even if they have a little less color. Large supermarkets may be more attracted to the Mexican origin, which has a dark, intense and shiny green color, but exotic specialists prefer the Brazilian origin,” explains François Moran of Tropibana. 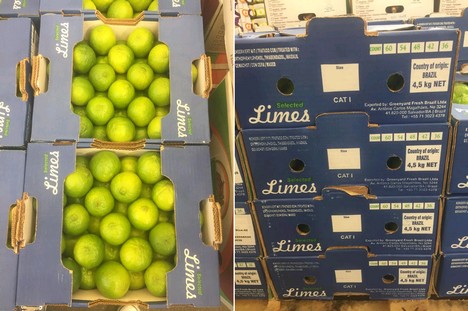 François describes the lime as a “yo-yo” product, whose price can vary very suddenly. “Just like ginger and plantain bananas, limes have seen very intense price fluctuations in a short period of time. Three weeks ago, limes were sold at 3-4 euros per package. At the moment, a package is sold for 10 to 12 euros. The slight lack of volume can partly explain the phenomenon, since it is currently winter in the southern hemisphere. But we also observe that there is demand, despite the high prices and the holidays. It is possible that the health crisis, encouraging French people to stay in France rather than travel abroad for the holidays, has had a positive impact on consumption.”

Regarding calibers, wholesalers currently offer some 36-42 and a little bit of 48. 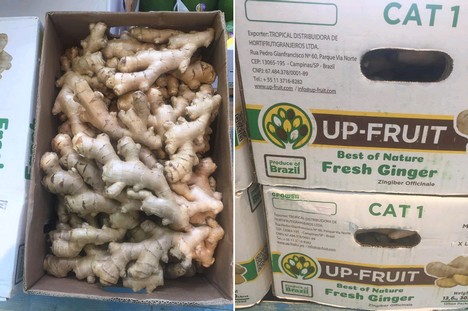